The Starlink Internet Beta Has Begun 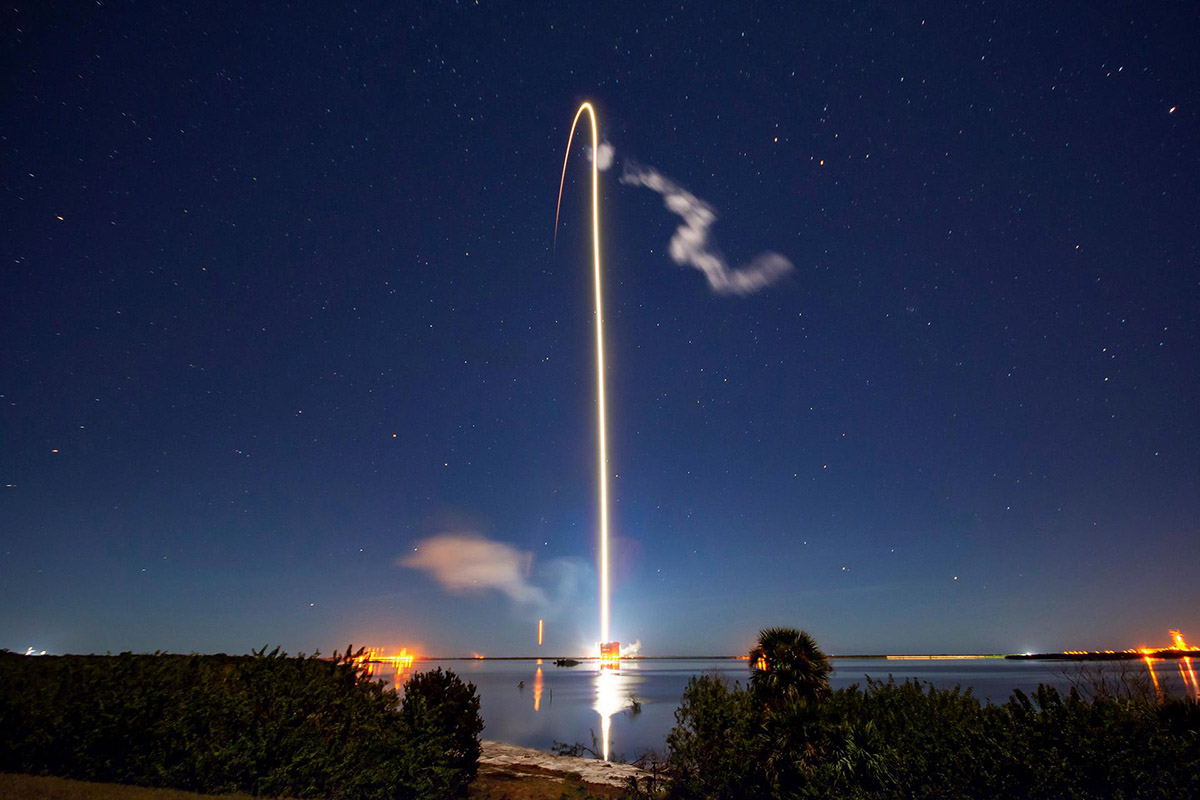 The Starlink Internet Beta Has Begun: What to Expect

The Starlink Internet dream started in 2015, but it wasn’t until February 2018 when the two prototype test-flight satellites were launched. Today there are almost 900 Starlink satellites up there, and it’s going to change the internet forever.

The United States Federal Communications Commission (FCC) has already approved 12.000 Starlink satellites to be launched, and there may be another 30.000 on its way. What does this all mean? How can you access the Starlink Internet? How good is it? Let’s discuss it all in the following lines!

What Is Starlink Internet?

Let’s start from the beginning. Remember Elon Musk? Businessman, Tesla and Space-X owner? Well, he owns many other technology companies, but the one we want to focus on is Space-X. Elon wants to take humankind to Mars, and an interesting project related to humans on a new planet is the Starlink Internet.

Can you imagine your life without the internet? Neither do astronauts, nor Elon Musk for the record. That’s why, as part of a Space-X project, Starlink aims to provide unlimited satellite internet access to every corner of Earth, mostly focused on underserved areas of the globe. But of course, it is expected to use Starlink services on Mars as well.

The promise was the delivery of internet speeds of 100 Mbps (and 500 Mbps when it’s fully implemented) or more with almost no latency, even less than 5G, but in recent beta tests, users have confirmed speed levels up to 161 Mbps. Lucky users who registered a long time ago on the Starlink website started to receive emails from Space-X welcoming them to join the Starlink Internet Beta Test.

To try out this service, people had to buy through personal email invitations only the Starlink ground equipment for $499, and then get a $99 monthly subscription. And the way we see it could be not only one of the best internet connections in the world but also one of the most affordable, considering its range.

What to Expect from Starlink Internet? 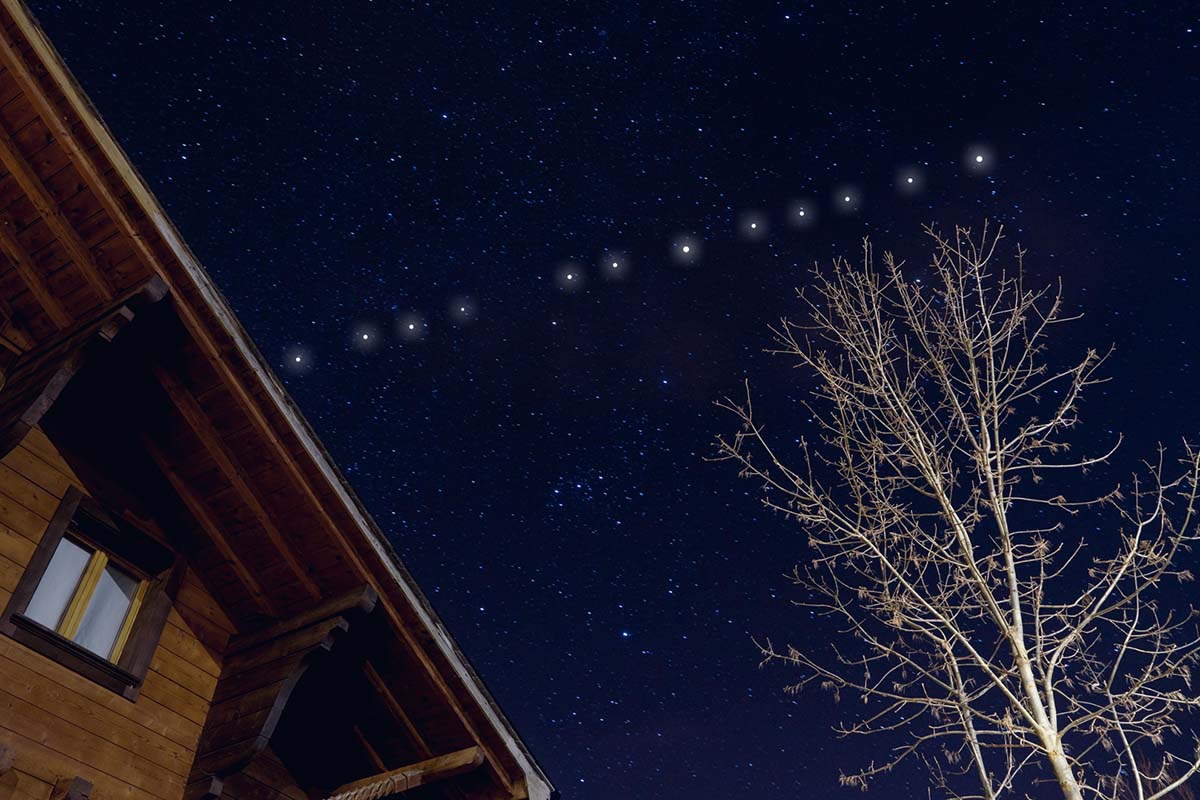 The original plan is to bring broadband to at least 6 million homes and companies without currently no broadband. So far, download speeds tested vary from 101 Mbps to 161 Mbps, with upload speeds over 50 Mbps.

Why is this so important? Because in the United States, 62% of Americans only have one choice of fixed advanced telecommunications capability, and in rural environments, almost 87% of American homes have to be stuck with one internet service provider.

This is a huge alternative to fight 5G limitations, which currently affect rural areas that were already strongly hit by the lack of internet 4G services. Starlink’s latency will also be significantly lower, meaning your internet signal will travel only 342 miles above the Earth’s surface, instead of the 22.200 miles’ other satellite internet companies currently have.

But for people in the countryside, better education, faster medical services, agricultural advantages, more jobs, better financial ground for startups, and a wide range of possibilities they don’t have right now, and that 5G won’t be able to solve shortly. 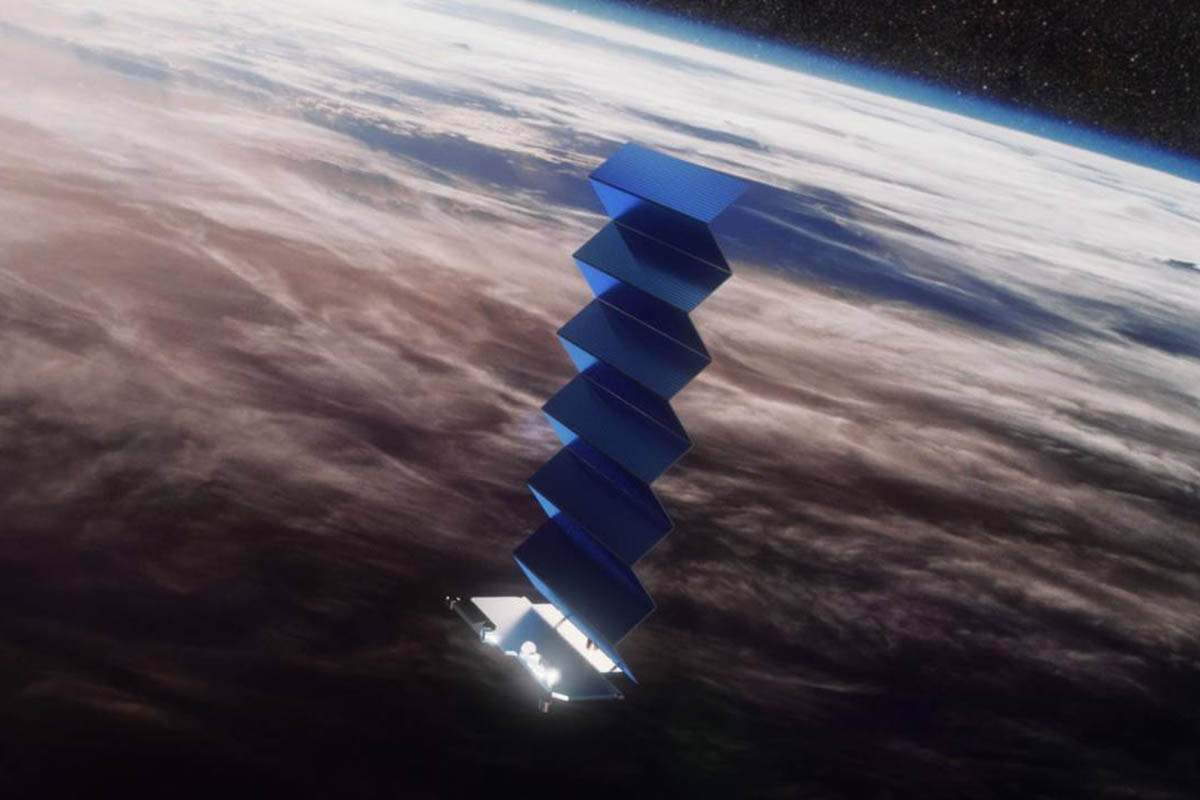 You have probably heard something about Elon Musk filling up our space’s orbit with junk and that it will be troublesome for astronomers and other space projects in the future.

Space-X satellites are programmed, like many other satellites, to maneuver in space to avoid collisions with other satellites. When the engines ran out of energy, the satellites should naturally de-orb and burn up on their way back to Earth.

However, sometimes those satellites malfunction, and some have to stay in orbit for up to 5 years before coming back. The FCC has authorized Musk’s company to keep on launching more satellites, but there’s no information about what is going on with the ones that are already up there, nor how they will co-exist shortly.

When Be Will Starlink Fully Available?

It is expected that Starlink has near-global coverage of the world by 2021, and right now, they are targeting Northern U.S and Canada to test the service. We don’t know if the price will be the same as the initial test, and the COVID-19 restrictions and economic consequences will allow Starlink to maintain their global coverage date.

We know you will love to try Starlink services right away, but the service is limited to Northern U.S and Canada only to people that previously registered at Starlink’s site to test it, and that took almost a year. If you would like to know more about Starlink and be one of the chosen ones to try its internet, register at their site and get news on Starlink updates and country availability as it develops.

Life Hacks to Live By
Facing A Summer Of Boredom? Here Are The Hobbies That'll Fil...
July 05, 2022
Is a Single Serve Coffee Maker Worth It?
April 22, 2022
About Nootropics and Nootropic Stacks
March 21, 2019
Ads
Stay Connected
Where to buy medications ? How to cure impotence with pills? You can buy sildenafil australia online easily. For Thai customers look at priligy thailand online. In Singapore find viagra singapore for sale.