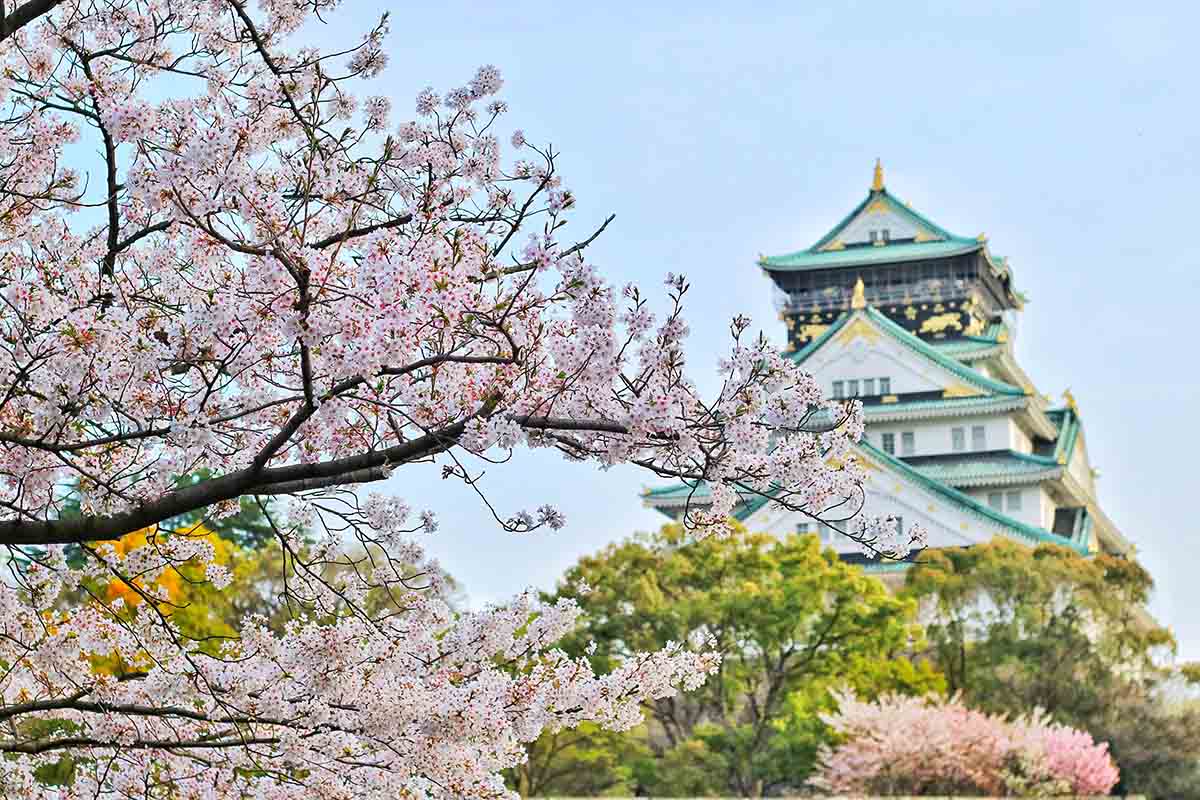 Whenever we think about feudal Japan, the first thing that comes to our mind is the samurai warriors with their dignified posture and top quality Katana sword, which can cut through opponents and metals easily.

Even today, this figure is captured in books, movies, theaters, and other forms of media. But what is not so famous about the samurai warriors is that they used to carry short Japanese blades with their long swords. So let’s look at the short blades used in those times.

A wakizashi is a name given to short Japanese blades that are between 30 to 60 cm in length. Samurai warriors used to wear a wakizashi along with their long sword Katana. This traditional pairing of wakizashi and Katana is called Diasho in Japan. Short blades were important and used for beheading enemies and during rituals. Short blades were also famous as suicide swords as they were used in ritual suicides. Due to their shorter length, these weapons were used in close combat. 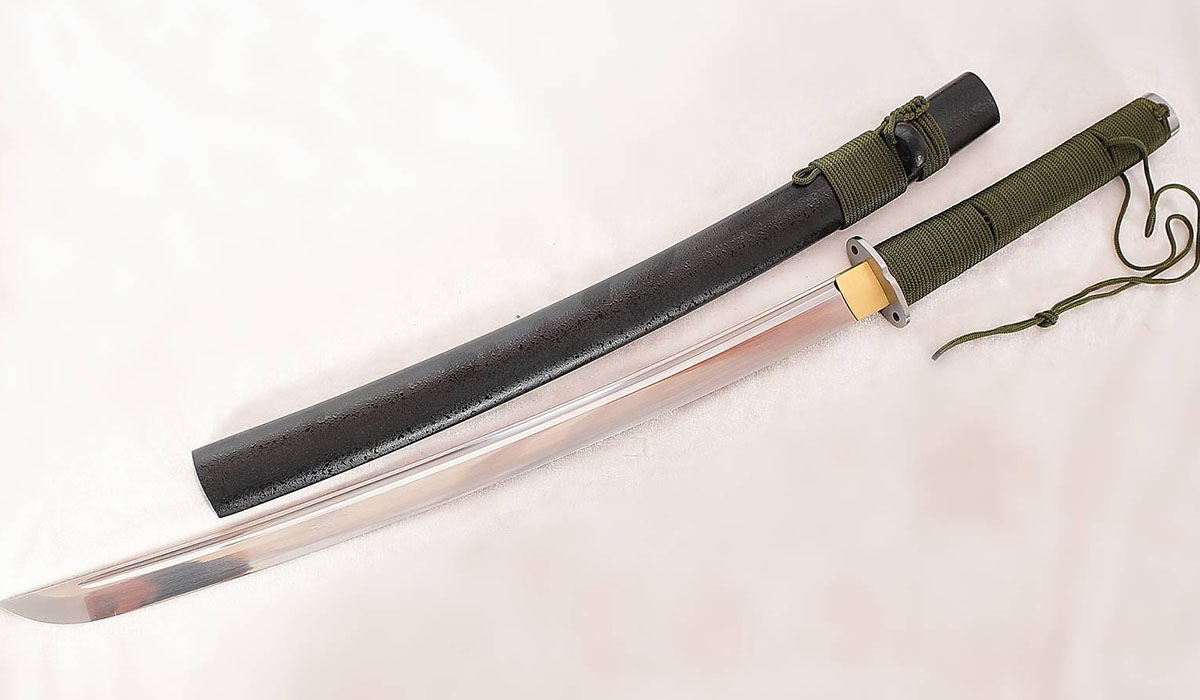 During the civil war, there was an increase in the attacks on the caravans of merchants. So merchants started to wear the Wakizashi openly so that the enemies will not attack their caravan. Moreover, it is a well-known fact that wakizashi was worn with the Katana by the samurai warriors.

Both the Katana and wakizashi were symbols for the carrier and the family. Just like other short blades, wakizashi was also used in suicide rituals. The captured prisoners used to cut their own gut before getting beheaded. It was done in order to redeem themselves after an act of shame.

Tanto literally means short sword. These were also used by the samurai warriors in ancient times. The short blade was used for efficiently stabbing opponents. Japanese females also used to carry this short blade to protect themselves as it was easier to carry them without being seen. Due to their efficiency, much western cutlery manufactures produce knives that have a tanto-like sharpness. 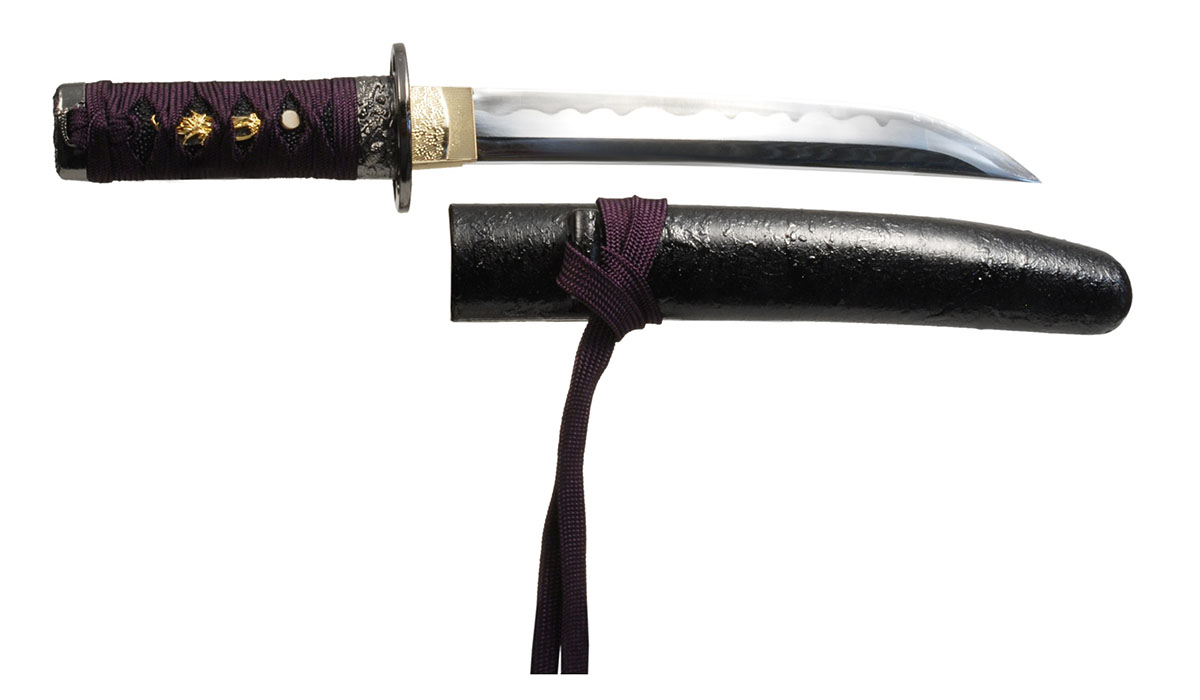 Kaiken is a smaller version of tanto that had a double-edged blade with ornamental attachments. Due to their shorter length, kaiken were famous for their easy concealment and could be taken inside unnoticed. This made them popular among the women who used to carry this short blade as well. In addition to this, kaiken was also used in ritual suicide, where the suicide committer would make a slash in the side of the neck before being beheaded.

This was a cane sword that was created in different lengths according to how it was going to be hidden and what was the height of the wielder. This sword is known for being used in assassinations as the sword could be easily concealed in the cane or baton. They were especially used in undercover missions where there was a risk of getting caught.

If you are a collector of unique and impressive Japanese swords, then you have many options. All these short Japanese blades are impressive and sensational weapons that have Japanese history engraved in them. Authentic and old swords may cost you a lot, and the new ones may be more affordable while also being beautiful and impressive wherever they are exhibited. So add Japanese short blades to your collection today!

Life Hacks to Live By
How to Transform Your Home into a Futuristic Abode
September 17, 2022
Why You Should Not Grind Your Teeth
March 05, 2020
How Teeth Whitening Can Improve Your Self-Confidence
June 11, 2018
Ads
Stay Connected
Where to buy medications ? How to cure impotence with pills? You can kamagra australia online easily. In Thailand see priligy thailand online. In Singapore best place is viagra singapore for sale.