HomeBusiness5 Types of Animated Videos for My Business in Vancouver

5 Types of Animated Videos for My Business in Vancouver 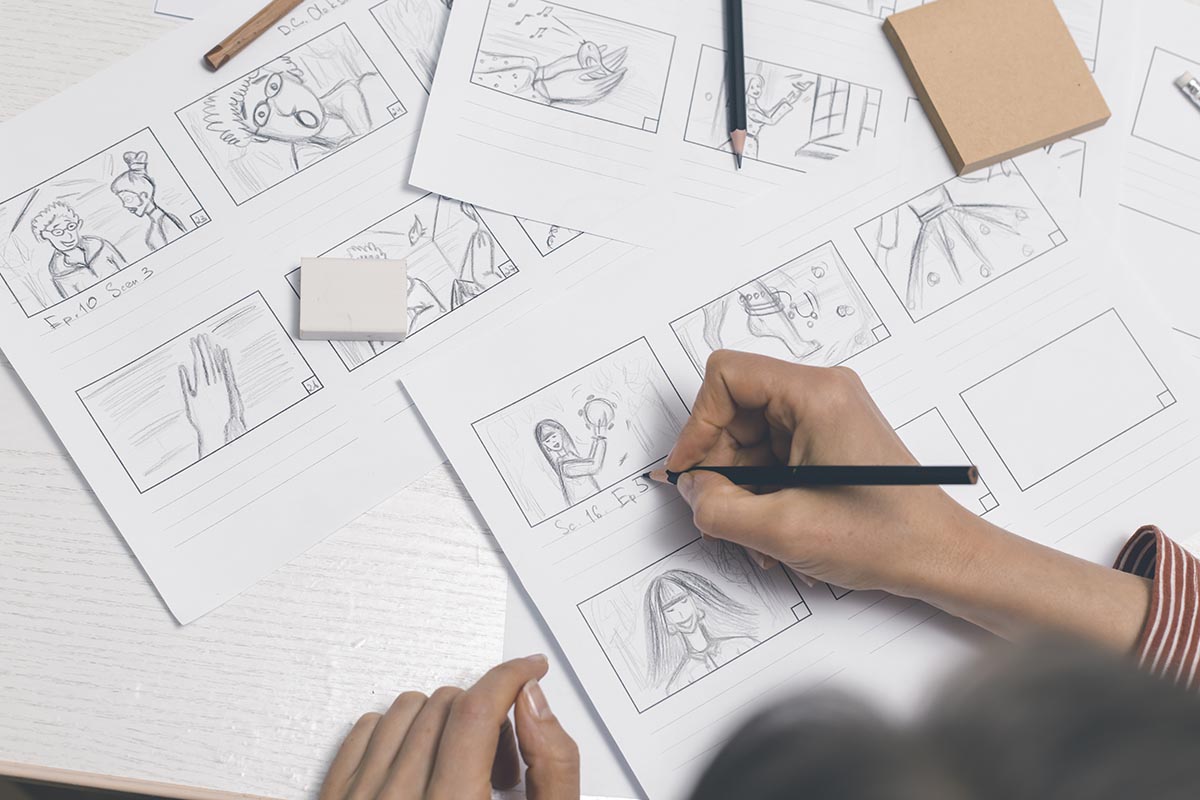 5 Types of Animated Videos for My Business in Vancouver

Have you ever used explainer videos for your business? If not, not it’s the right time to incorporate animated clips into your marketing strategy.

Explainer videos are remarkably effective when it comes to product and service demonstration, capable of attracting and keeping the attention of viewers. They communicate the values of companies by eliciting an emotional response in potential clients. There are various types of animated clips, relying on different forms of animation. Learn about each type in detail.

2D technology has become frequently used in the world of video marketing over the last decade. It involves the creation of backgrounds, storyboards, and characters in a two-dimensional environment. This type of animation is mainly used in explainer videos, whose purpose is to familiarize the audience with a particular product or service.

A large number of businesses use explainer animated clips to introduce themselves to the audience and keep it engaged. Animation has the power to make even the most boring processes colorful and vibrant. It can get any commercial message across without making it seem unappealing. Visit this site to understand the importance of animation in digital marketing.

Animators are provided with the opportunity for frame-by-frame animating and rig creation for characters. These characters are represented in two parts, the mesh (skin) and the rig (skeleton). The former refers to the surface for drawing the character, whereas the latter is used for animating the character. 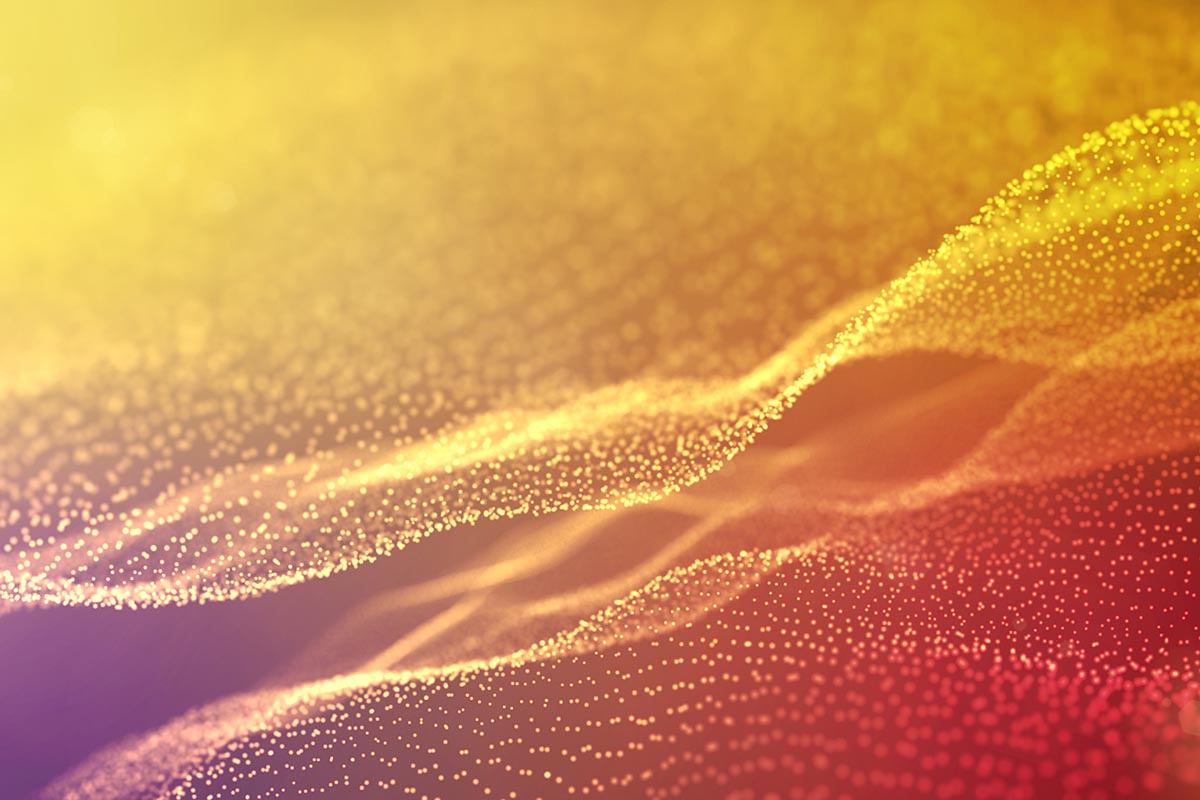 Another type of animated video used by Vancouver businesses is 3D. This kind of technology presents animated objects in three-dimensional space, allowing animators to rotate and move them like objects in real life. Businesses stand to gain from 3D clips, as these are excellent for showing products, which are still in the course of development.

Furthermore, 3D technology doesn’t function in the same way as two-dimensional animation. While both technologies follow the same principles of composition and movement, the tech skills required in the process are entirely different.

For example, in order for an individual to be a 3D animator, he/she isn’t required to be a skilled draftsperson. In fact, 3D technology has little to do withdrawing. Additionally, there is a difference in the body part of characters, which are always present in 3D animated videos. This isn’t the case in 2D clips, where half of their bodies aren’t visible when viewed from the side. See this URL, https://www.britannica.com/topic/computer-animation, to learn more about computer animation.

The ultimate difference between these technologies is the frame rate. In 2D clips, animators create a drawing every two frames. Conversely, the frame rate of 3D videos is quicker, which allows the smooth movement of the characters.

Motion graphics is yet another animation type, differing a lot from 2D and 3D technology. These clips aren’t driven by stories or characters but focus on animating text, logos, and shapes. Vancouver businesses use motion graphics for promotional and commercial purposes. 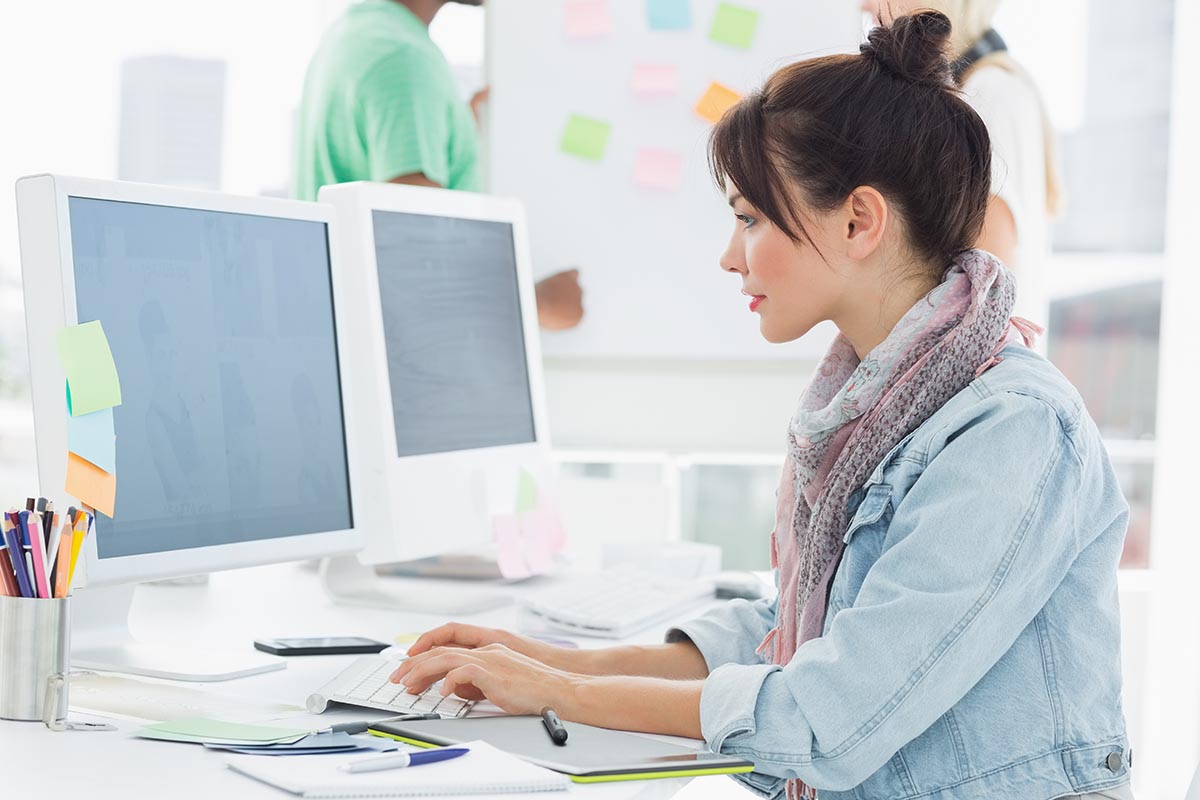 Whiteboard animated clips are unique for their story representation method. The story is illustrated on a whiteboard while the author draws the artwork physically. Although whiteboard videos might seem cheap to some businesses, they are incredibly effective.

These animated clips are usually used to promote products or describe a particular system. Even the most complex ideas can be communicated in a straightforward manner with such technology. Whiteboard animation is especially convenient for businesses with a tight budget.

Videos for my business in Vancouver: Stop motion

Stop motion is a combination of animation and filmmaking. It’s performed by taking a series of photos of an object, which is moved slightly between photographs. The ultimate goal is to create an illusion of movement. There are multiple stop motion techniques, such as pixelation, cut-out, and silhouette technique. Go here to learn why stop motion is cool.

videos for my business in Vancouver: Final thoughts

Animated videos have the potential to tell stories and engage with audiences on an emotional level!

Life Hacks to Live By
4 Ways to Inject Some Excitement into Your Relationship
August 03, 2022
3 Businesses Ideas in for Aspiring Healthcare Workers
January 28, 2022
On The Front Line: Five Rewarding Jobs That Make A Difference
June 21, 2019
Ads
Stay Connected
Where to buy medications ? How to cure impotence with pills? You can buy sildenafil australia online easily. For Thai customers look at priligy thailand online. In Singapore find viagra singapore for sale.