6 Best YouTubers Not to Miss 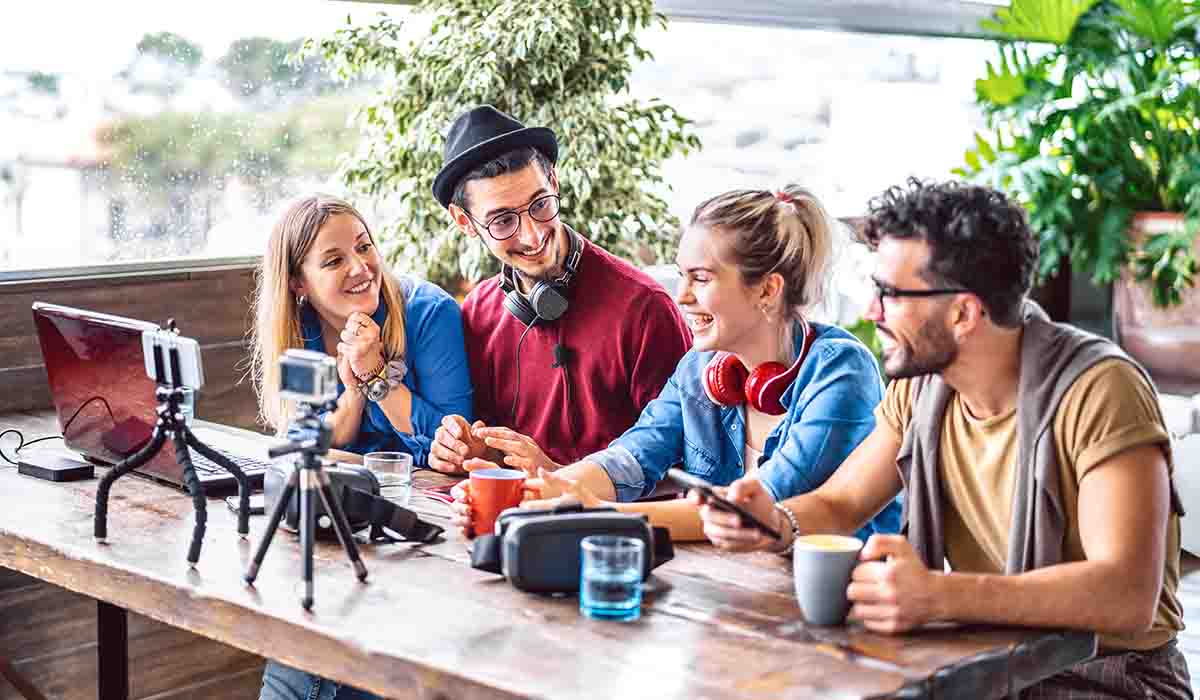 Best YouTubers Not to Miss

When it comes to keeping us entertained for hours, YouTubers do a pretty good job of that. YouTube is a platform where anyone can record and upload a video. And nearly every YouTuber starts their career like that. Not many thought they’ll be here, but our list of 6 YouTubers not to miss is certainly worthwhile.

So if you’re interested in who to subscribe to next, make sure to read this article till the end. No doubt you might recognize some of these names, but that still shouldn’t take anything away from them. So with all that said, let’s start.t 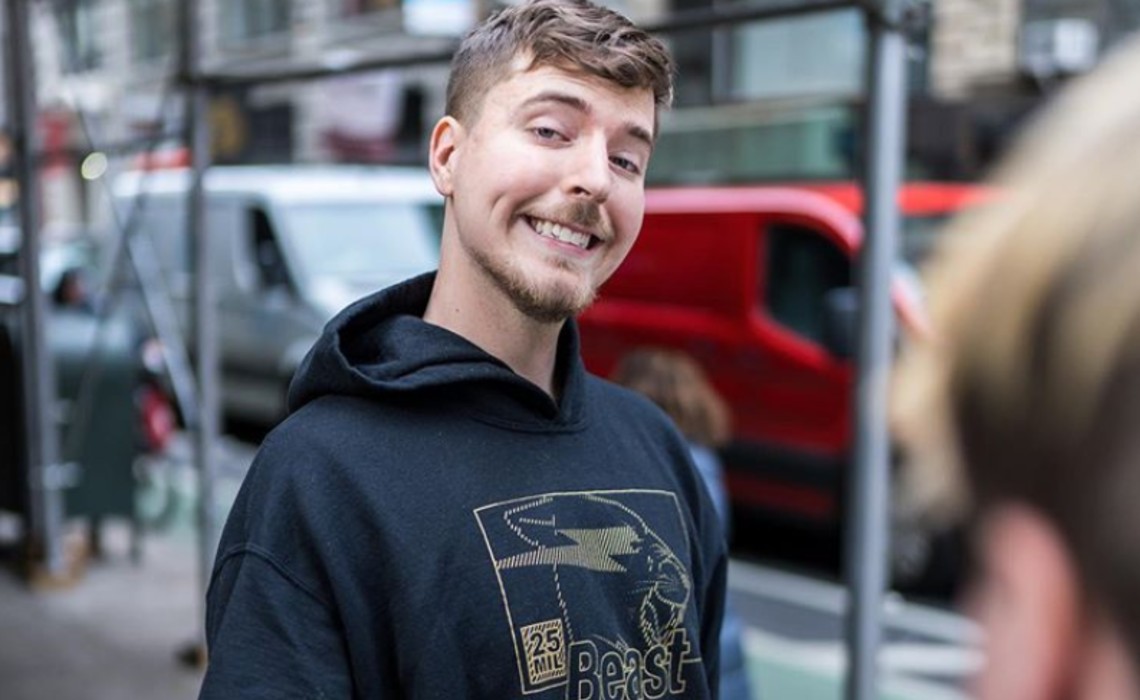 MrBeast is a popular name on YouTube and one that many try to copy. However, his success goes far beyond anyone on the platform, with only a handful of YouTubers having more subscribers. But his subscriber count isn’t the deciding factor as to why MrBeast makes this list.

Although the 50+ million subscribers is a fairly good indication that MrBeast is quite entertaining, it’s the types of videos that make him stand out from the rest.

Having started his channel back in 2012, Jimmy Donaldson’s YouTube content revolves around making silly videos, such as counting to 10,000. While this is just scratching the barrel, what makes Jimmy so unique is that he is a pure philanthropist who donates most of his YouTube earnings to charities and content creators in need of a “push.” This cements him well in the upper echelons of YouTube and makes him a name that everyone loves associating with. 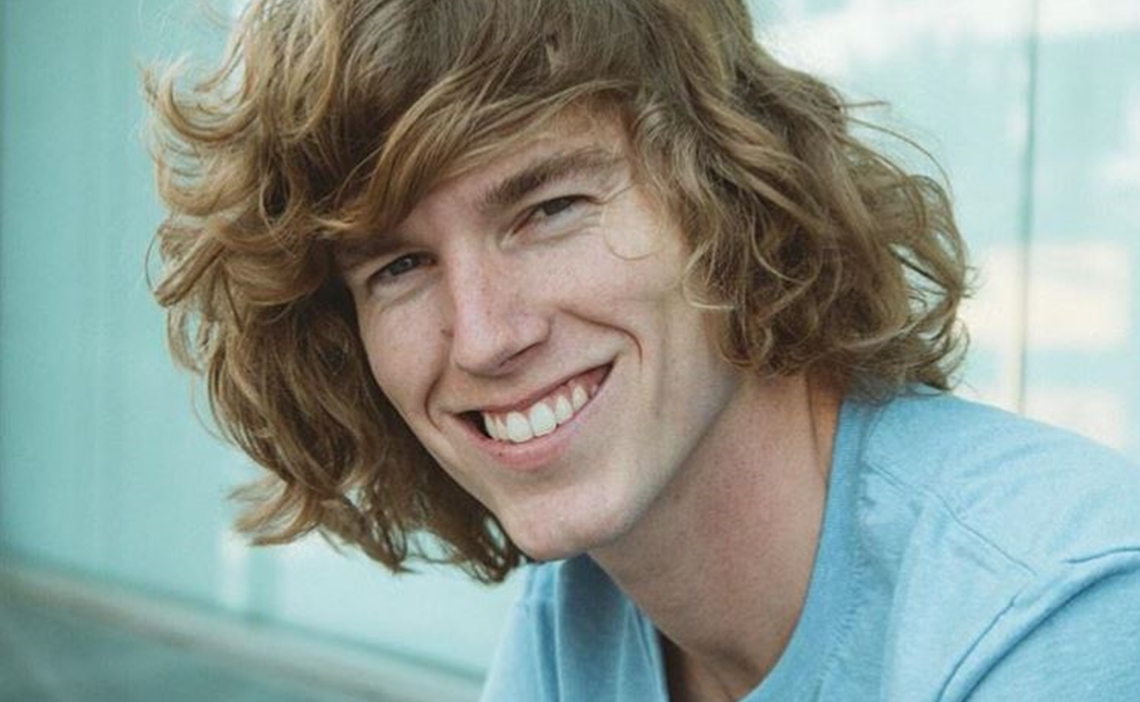 With a subscriber count of 5.8 million, Danny Duncan looks like a fairly average guy. But beneath that wonderful smile and blonde curly hair lies a personality that few can match. Many call Danny the last genuine content creator on the platform.

His primary reason for making videos is to make his fans laugh and feel happy. He has stated numerous times that all he wants is to spread joy through his videos. While Danny doesn’t have the subscriber count of MrBeast, what he does have is a very loyal fanbase. His videos constantly rack up between 2 to 5 million subscribers, making him one of the most consistent YouTubers to his actual subscriber count. In addition, Danny Duncan’s net worth speaks volumes of what it means to be likable and honest on YouTube.

While many other YouTubers have millions of more subscribers, it’s Danny’s content creator abilities that make him one of the few YouTubers not to miss. 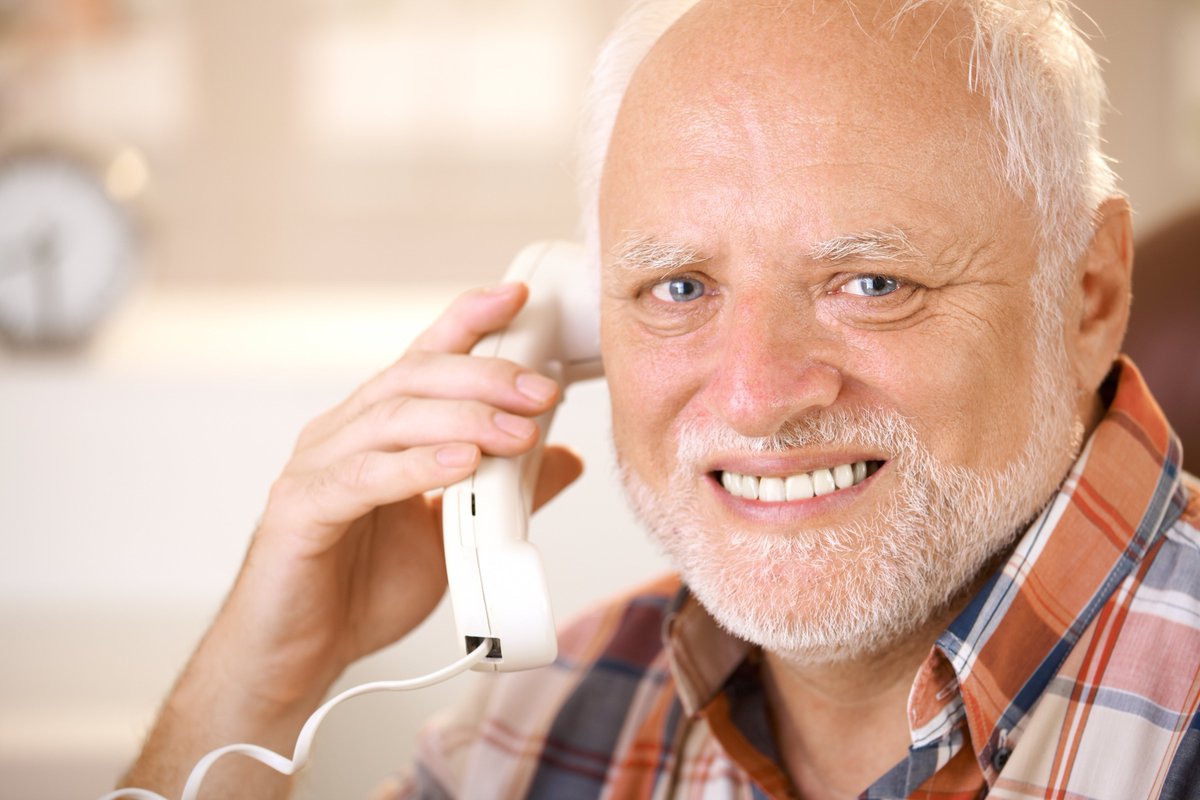 Moving away from Danny’s wholesome content and into the world of comedy, let us introduce you to Internet Historian. While nobody knows the actual identity behind the man that makes videos such as “Brad’s Wife” or “Friendship Ended,” you only have to look at the number of views per video to recognize the endless potential of this channel.

That’s not to say that Internet Historian isn’t a popular channel. With 3 million subscribers, it is the go-to channel for those that love finding out the meaning behind the internet’s greatest memes and jokes. Internet Historian’s content revolves around silly topics you’ll never come across in life, such as why Justin Bieber put up a poll that one time to decide where his next concert should be. The poll was hijacked by trolls to no one’s surprise, with the winner being North Korea. As you can imagine, Justin Bieber never held a concert in North Korea.

The community very warmly receipts these types of videos. And that’s precisely why you should give Internet Historian a visit. 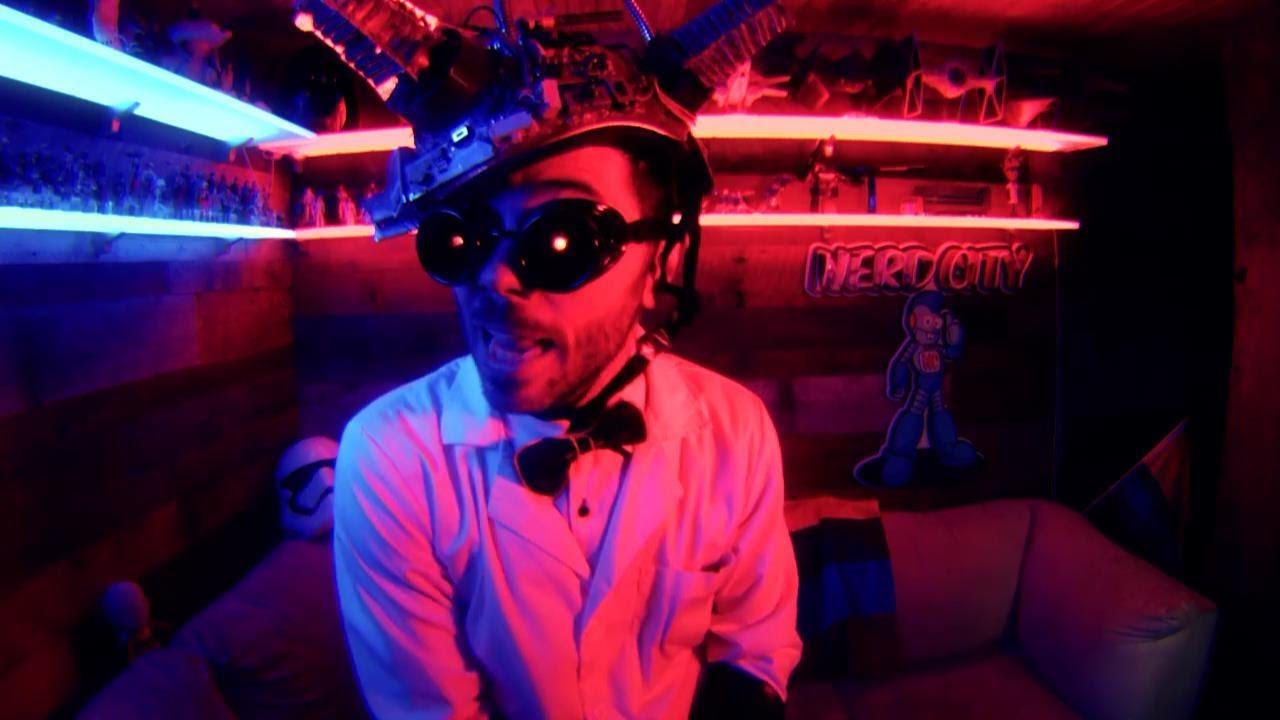 Nerd City is the smallest YouTuber on this list, with only 900k subscribers. But to no one’s surprise, Nerd City’s videos get so many more views than his actual subscriber count – nearly double if not triple.

What makes Nerd City stand out from the rest is that the videos are very high quality, and it’s clear that the guys running the channel put in a lot of hard work. Nerd City’s content revolves around calling out questionable YouTubers such as Jake and Logan Paul, Tana Mongeau, Rice Gum, and similar clickbaity content creators.

Unfortunately, Nerd City uploads once every few months. With only around 25 videos on the channel, fans cannot wait for a new video to drop. When it does happen, it racks up millions of views. 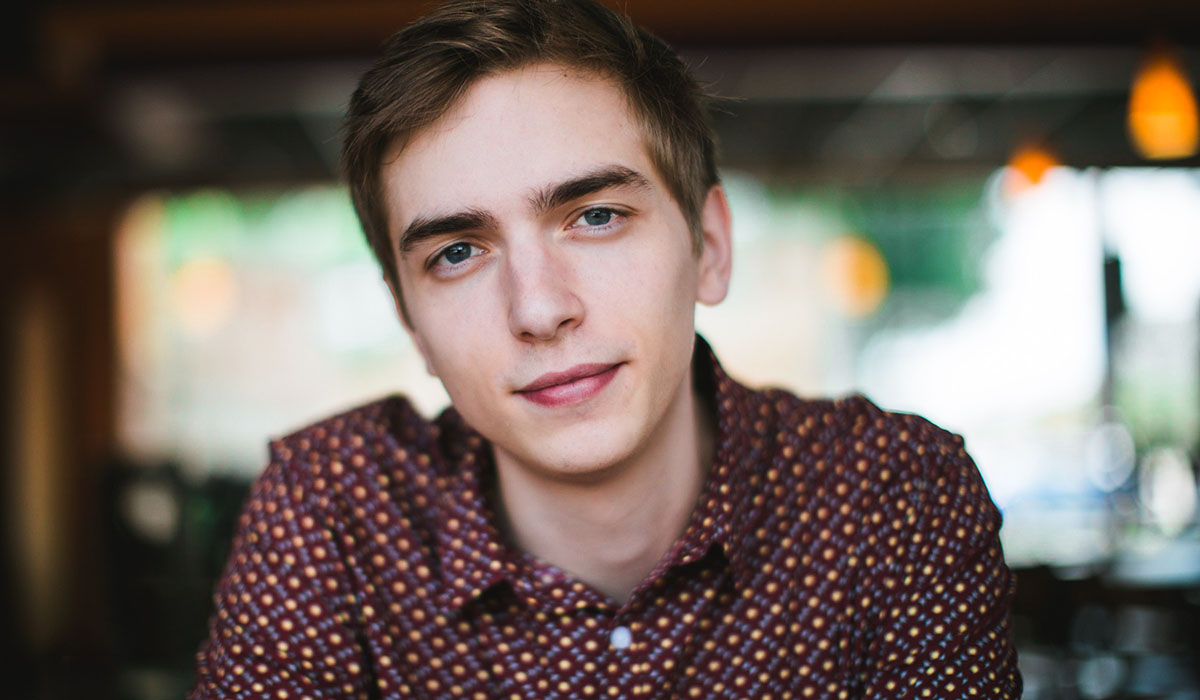 Many of you might recognize Drew Gooden from his days as a popular Vine creator. However, unlike many other insufferable “Viners,” Drew is very likable in the YouTube community. His content is mostly commentary, meaning Drew likes to talk with his fans about popular topics on YouTube and in general. With 3 million subscribers, Drew posts fairly consistently and racks up millions of views with each new video.

His well-thought-out content and ability to detach from personal bias and be contently objective makes Drew one of the most likable people on the platform. 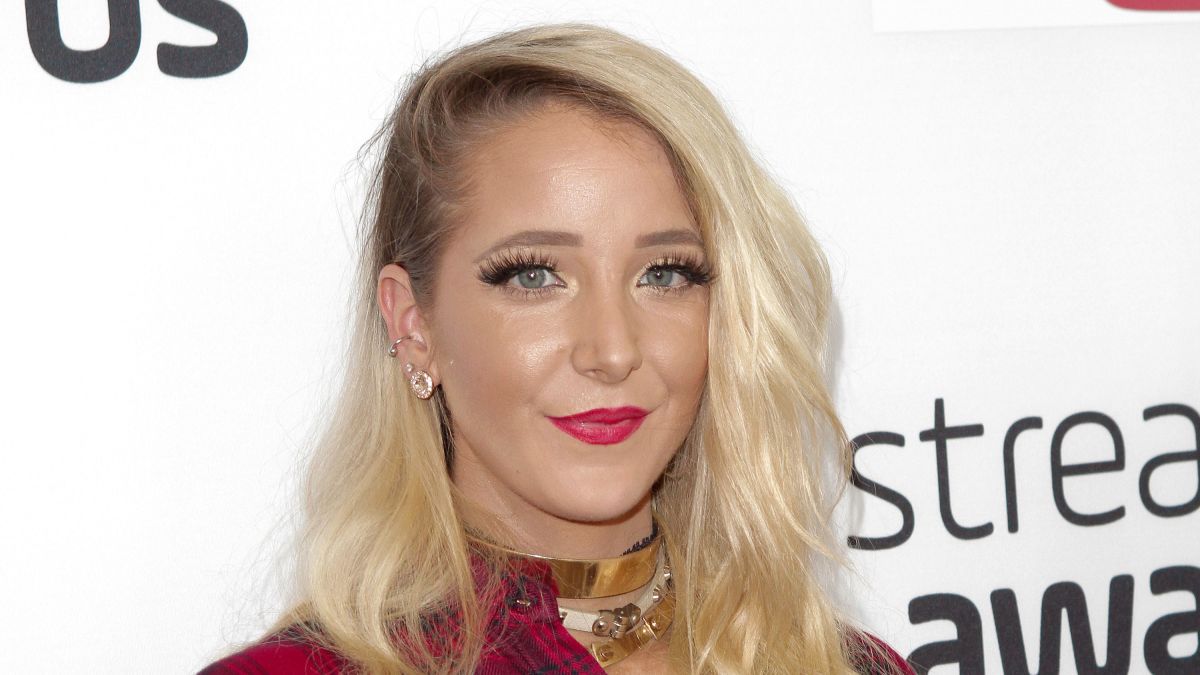 A lot of people love Jenna Marbles. But it’s safe to say that she has her fair share of enemies. However, it is because of Jenna’s likable personality and ability to keep staying true to her content as to why she’s made this list. Jenna is one of the original YouTubers. She is one of the first people on the platform, so she is instantly recognizable by everyone.

Her content is family-friendly and mostly revolves around her four dogs and life. She is very much a vlogger nowadays as she regularly posts videos showing fans what it feels like to be a normal person on YouTube. She is loved by many, and that’s why you should give her channel a visit.

Why You Need Social Media to Drive Traff...
December 19, 2022
Spice Up Your Twitter Bio with These 4 I...
December 09, 2022
Five Ways To Monetize Social Media
November 23, 2022
Previous article Next article
About Author

Life Hacks to Live By
4 Big Benefits of Installing Solar Panels In Your Home
August 11, 2021
6 Contraceptive Facts You Need to Know
June 18, 2021
Kitchen Cleaning Tips To Speed Up Cleaning Time
October 29, 2018
Ads
Stay Connected
Where to buy medications ? How to cure impotence with pills? You can buy sildenafil australia online easily. For Thai customers look at priligy thailand online. In Singapore find viagra singapore for sale.