Medical Marijuana and the Workplace 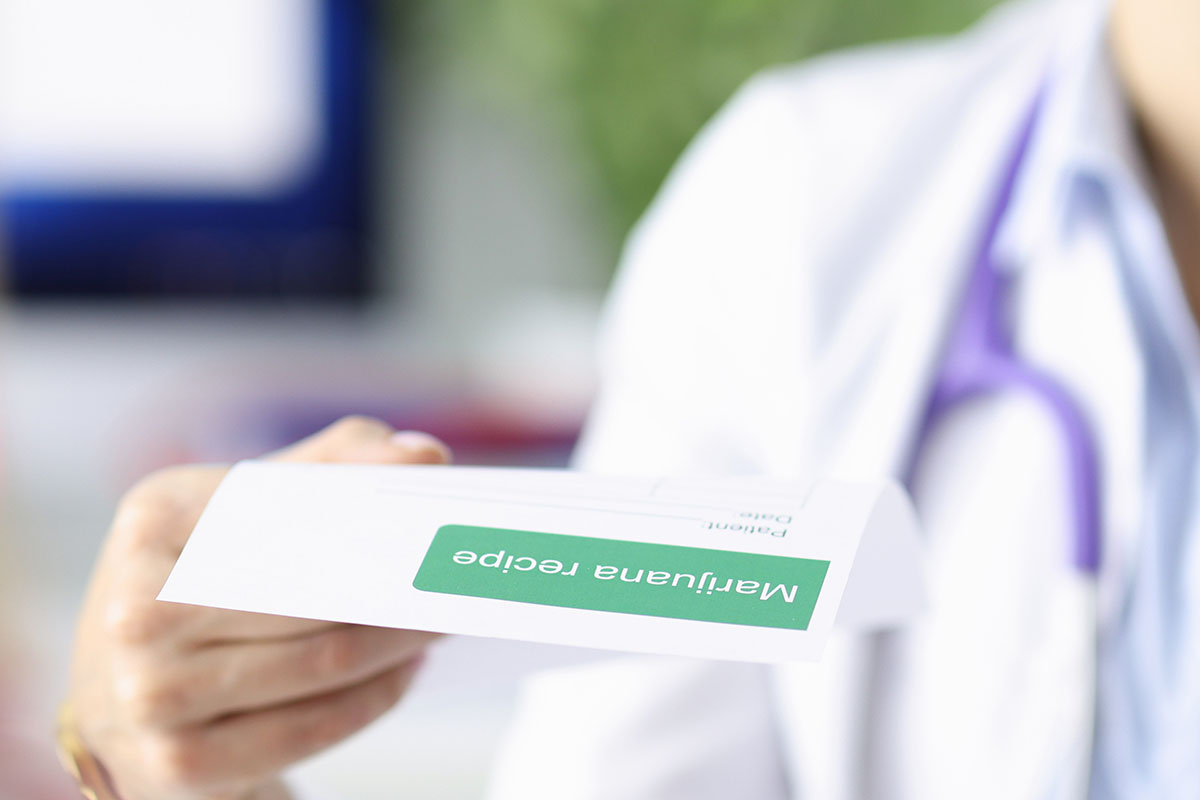 Medical Marijuana and the Workplace

As research continues to indicate that medical marijuana is an effective and safe alternative for various medical conditions, more people seek a cannabis consultation to see if they can obtain a medical marijuana card that will allow them access. However, before you light up or eat that edible, make sure you understand how using marijuana can affect your job, even for medical purposes.

No Legal Protections… Yet

Currently, medical marijuana use is not protected by the American with Disabilities Act (ADA) or the Family and Medical Leave Act (FMLA), which are the two major laws that govern medical issues in the workplace and protect workers from getting fired if they are disabled or need to take time off for medical treatment.

Additionally, marijuana is still illegal at the federal level, which means employers could take a hard line against users and terminate them from their positions. That being said, the incongruence in state and federal laws leads to lawsuits that could change the status of medical marijuana patients in the workplace.

A Range of Legal Opinions 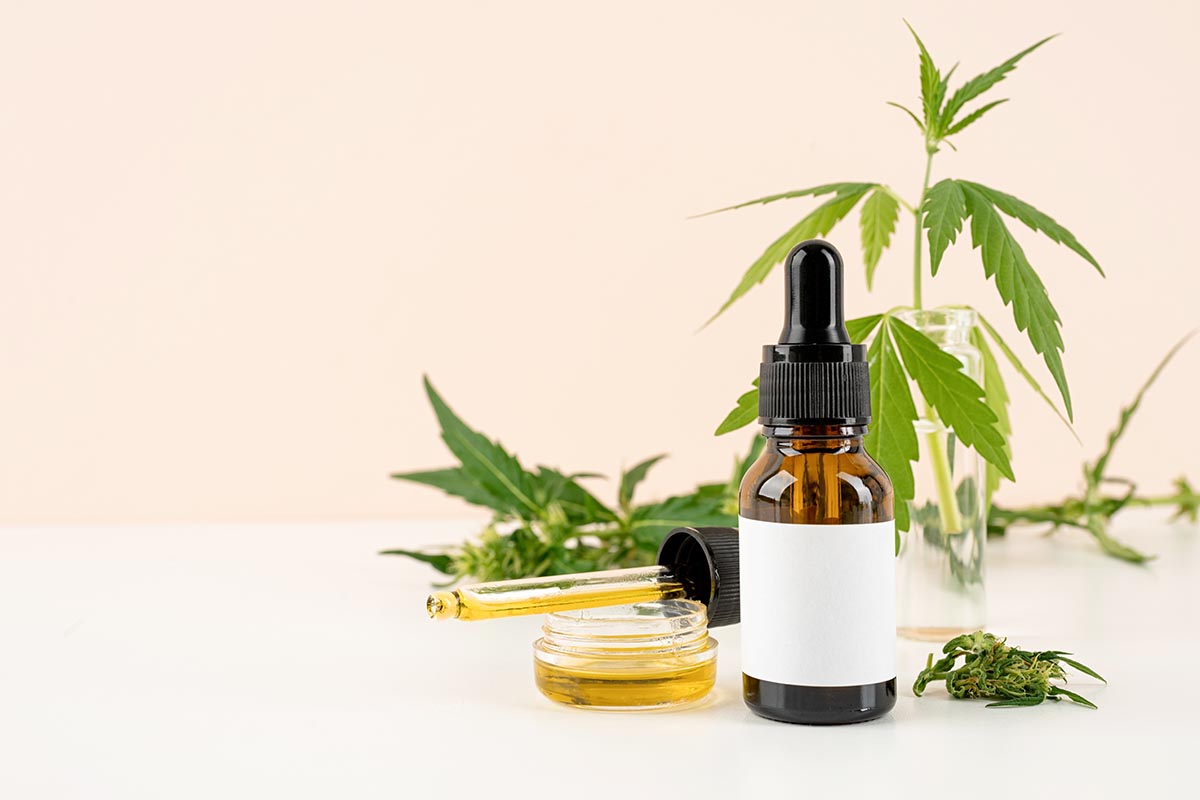 So far, there hasn’t been any consensus in court decisions on medical marijuana use in the workplace. Early cases tended to side with employers, stating that they did not have to accommodate cannabis treatment and could terminate an employee for using it, even in states where it’s legal. One reason is that a medical marijuana user cannot be considered disabled because there are other legal treatments for these medical conditions. However, more recent decisions are turning in favor of employees, saying that if marijuana is determined to be the most effective treatment for a medical condition, an employer must accommodate offsite marijuana use.

To catch up with the medical marijuana laws in states where it’s legal, lawmakers scramble to add worker protection language into the existing statutes. As such, the landscape is constantly changing at a rapid speed. Public opinion is shifting toward supporting employees who need to use marijuana as an alternative to their medical condition, causing employers to shift their positions. The main issue that still exists is that marijuana can present a safety hazard at workplaces that require heavy equipment operation or intense focus to keep people safe (i.e., air traffic controllers). Any future laws will probably exempt these positions from worker protections.

Federal Employees Are Not Covered

It may go without saying, but federal employees, even if they’re physically working in a state that has legalized medical marijuana, are not protected at all by medical marijuana laws. This is because marijuana, even for medical purposes, is illegal on a federal level. Federal employers are governed by the Drug-Free Workplace Act (DFW), which takes a zero-tolerance approach toward the use of illegal drugs, including marijuana.

Even if state law protects workers from termination due to medical marijuana use, federal employers are not required to follow those laws. However, the DFW does not regulate drug use outside of work, so the issue of medical marijuana use is still somewhat convoluted in states that have legalized it.

In the future, there is a distinct possibility that marijuana use will become a state issue, and the federal government will take no position on its legality. If this occurs, then the laws governing medical marijuana use in states that have made it legal will become much clearer because there will be no federal legality issue to worry about.

This would open the doors for workplace exemptions for medical marijuana and provide distinct protections for employees and rules for them to follow, such as never using cannabis during work hours. It will also govern positions that require sharp focus for safety reasons, and employees will be aware that their position falls under those exemptions before employment.

Employers Need to Be Careful 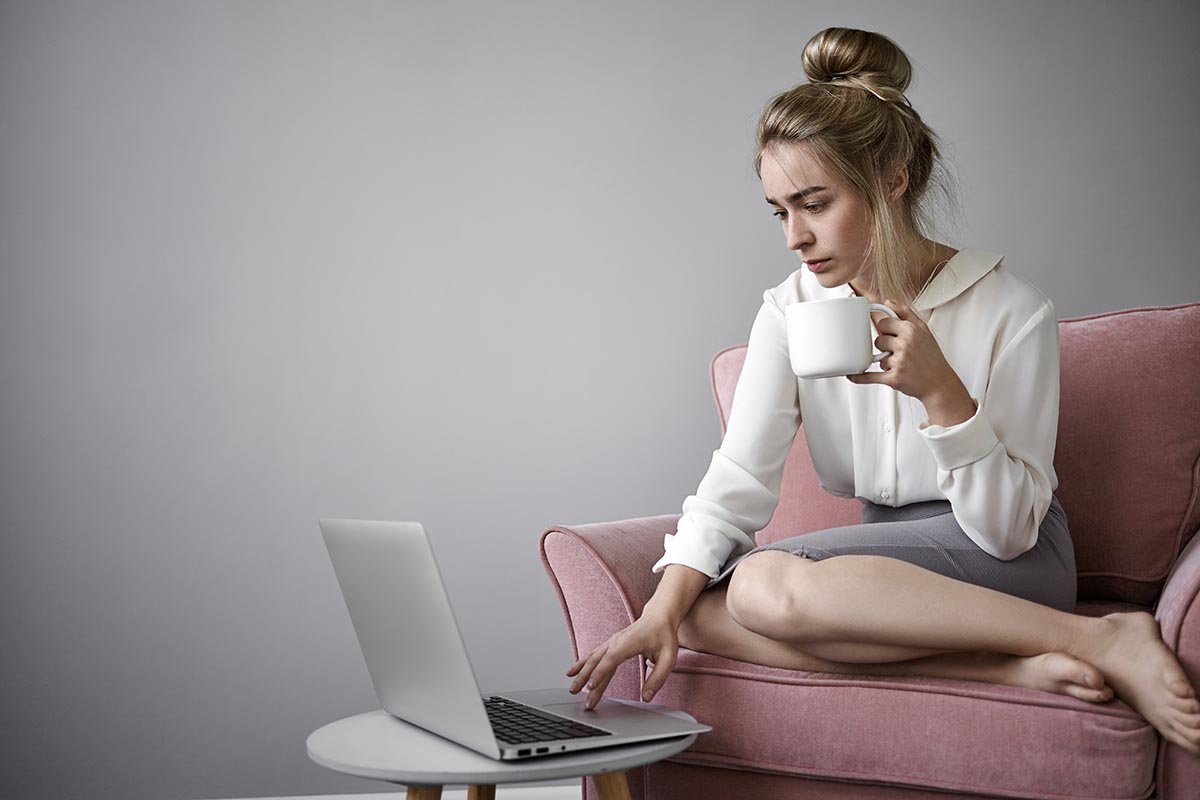 To avoid a lawsuit, employers need to walk an excellent line right now when firing employees for marijuana use, especially if their state has legalized it for medical purposes. For instance, HR departments should verify whether they can terminate employment following a failed drug test if they have a medical marijuana card.

Moreover, if an employee asks for an accommodation for medical marijuana use, be sure to obtain a copy of their medical marijuana card and certificate and make them sign an agreement that they will not use marijuana on the job. Finally, in cases where employees should not be under the influence of any substance for safety reasons, employers should seek legal counsel before taking any further steps.

Medical marijuana at the workplace: conclusion

The truth is that right now, there’s no clear direction for employers and employees regarding medical marijuana use in the workplace. If you have a medical marijuana card and need accommodation at work, contact your HR department and open the discussion. Keep in mind that currently, there may be no policy that governs medical marijuana use, and you’ll have to help them create one. At the very least, you’ll be at

the forefront of changing labor laws to deal with this tricky issue.

Life Hacks to Live By
How to Find Addresses for Your Wedding Guests
December 06, 2022
Activities That Will Keep Elderly Parents Engaged
February 29, 2020
4 Signs You Need to Go to Rehab
June 06, 2018
Ads
Stay Connected
Where to buy medications ? How to cure impotence with pills? You can buy sildenafil australia online easily. For Thai customers look at priligy thailand online. In Singapore find viagra singapore for sale.