HomeBusinessHow to Sell an App Idea: Finding Buyers and Copyrights

How to Sell an App Idea: Finding Buyers and Copyrights 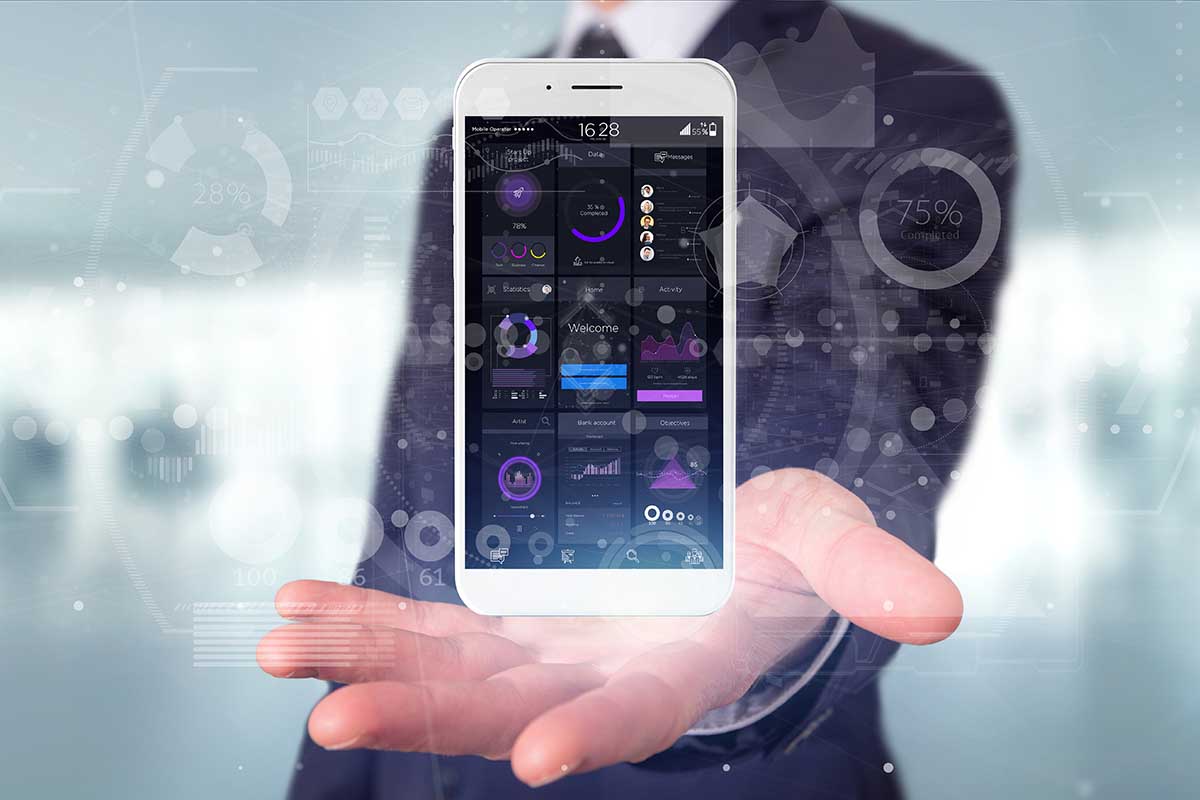 How to Sell an App Idea

So you have decided to sell an app idea. Selling a “raw” idea is quite difficult for several reasons. So let’s deal with the causes first, and then let’s move on to the channels to consider when looking for investors.

The idea of the app itself is a small part of the product you’re selling. It would help if you backed up your idea with analytics and some development to show its competitiveness.

When all you have is an idea

You can only sell an app idea to a big business with some exclusive personal acquaintance, but it’s rather something out of science fiction. For the investor, it is too big a risk, which is hardly anyone willing to take.

With this approach, it’s hard to present yourself as a person with a serious project. It’s hard to pitch a product, differentiate yourself from competitors, and explain what an investor can make money on.

The trick to selling a mobile app idea is to present a minimum viable product to use all possible channels for promotion. The release of the MVP implies that some market analysis has been done. You have a clear idea of who your competitors are, and you know what benefits your product has. You have a plan in your head for how the app can develop in the long term so that the investors understand when they can return on investment.

In other words, you need context to sell your idea. No matter where you will look for buyers of your idea, you have to show them the market analysis and outline the prospects for development.

When presenting an app, you should also remember that the major market players have enough resources to quickly release a similar service on their platform if they see that you have found an interesting niche.

It is risky from the point of view of intellectual property protection to present an idea without an analytical basis and a real prototype. Even if, under ideal conditions, we consider a sale of a “raw” idea, you can hardly call it a high-margin deal.

Who you can work with at the analytics stage 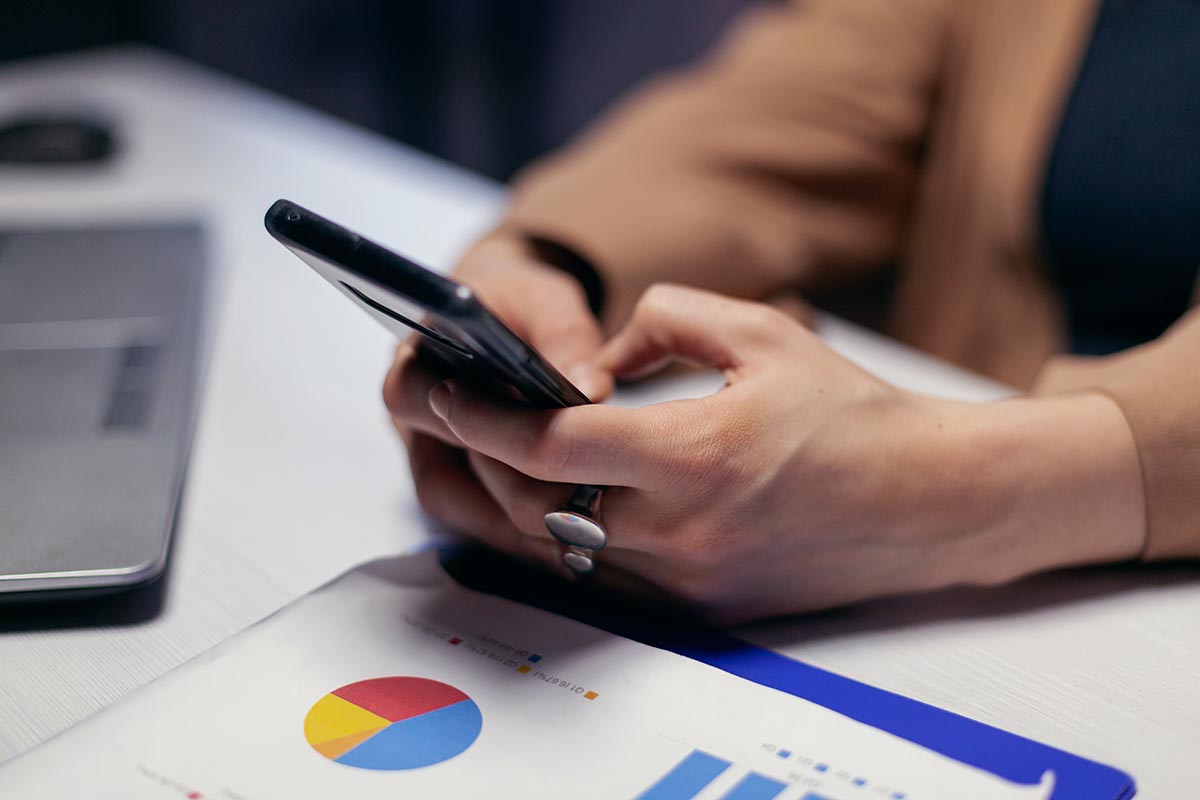 Okay, so you have done a lot of analytical work, and you know clearly what your product can make money on and why it will stand out from similar products on the market. You don’t have an MVP of your app yet, because you don’t have the funds to develop it. At this stage, companies focus on finding investment and a team that can develop a viable product.

Large companies often organize various hackathons in which you can participate. On the one hand, it’s a great chance to find the perfect team; on the other hand, and you can tell business angels about your idea.

Moreover, you may consider crowdfunding platforms. If you submit your project to such a platform, you will grasp the audience’s interest and more accurately predict marketing performance. Try to submit a project on 500Startups, TechStars, or Ycombinator. These platforms have already proven themselves in projects of all scales.

Think over a system of encouraging the first investors in your project. It can motivate them to support your idea.

If you have a strong LinkedIn, Xing, or GitLab/GitHub network of contacts, you can spread the word about your project on these platforms. Since your friend list is mostly of loyal users, there is always a chance to get good coverage.

At this stage, your competitor analysis and market data should be as transparent as possible. You have to show your team and potential investors that your idea is not detached from reality but exists in the market context.

Who you can work with when you have an MVP

If you could get a budget to build an MVP, it opens up more channels and opportunities to sell your app idea. The MVP version should not be developed into a full alpha or beta version to save resources and time. Make the functionality less elaborate, but refine the UX. There are hundreds of video editors that allow you to edit entertaining videos without much training, but it was TikTok that made a hit.

You must pitch a stable version in which the key functions will be well implemented. For this step, it is enough if the stages of development will be fixed in your documents.

If you have an MVP, you can use the following sources to find funding or sell your idea. 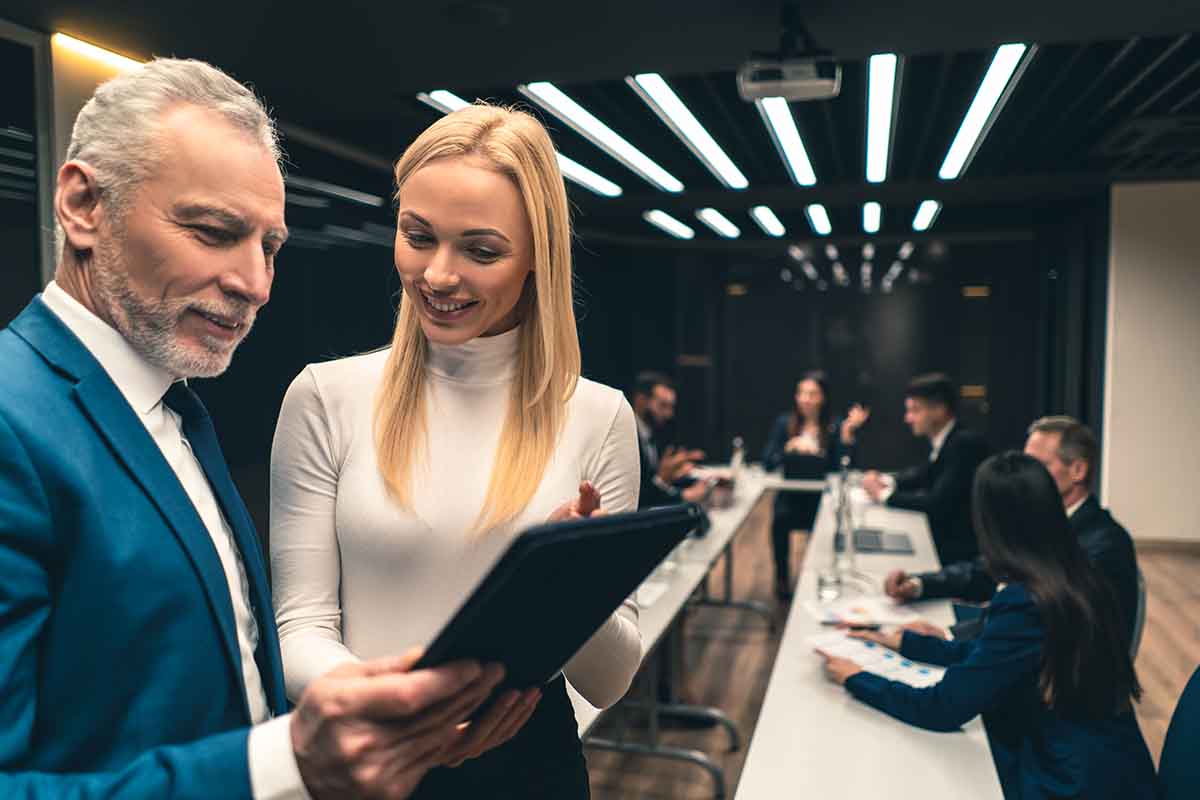 A new way for SaaS companies to find investment has also recently emerged. The Pipe platform offers to bundle monthly subscriptions into annual ones and sell them to investors.

Here is a simple truth: the more you elaborate on an app idea, the easier it is to sell it. In a sense, you’re not selling an app idea but a business plan.

When an app exists not only on paper but also as a physical file, it is definitely an advantage of your product when you can test it.

It’s not about your app making a splash on the investor but rather about the context. The MVP version shows how the app will differ from the products on the market, why it is easy to use, and how it will win the audience.

To create the most profitable conditions for selling your app idea, try to build the MVP version. Pay attention to market analytics and see how your product can differ from the competition. Draw up a product development strategy for the year ahead so that the investor can see the numbers that can be achieved.

Remember that the idea is not that important. Competent analytics and a clear step-by-step business plan will be the key to finding investors for your app.

Life Hacks to Live By
Renovating for Resale
January 13, 2022
5 Benefits of In-Home Care
November 29, 2021
10 Tips for Easy Hot Tub Maintenance
May 10, 2018
Ads
Stay Connected
Where to buy medications ? How to cure impotence with pills? You can buy ivermectin australia online easily. For UK customers look at priligy thailand online. In Singapore best place is viagra singapore for sale.