Who Wrote Song of Songs? 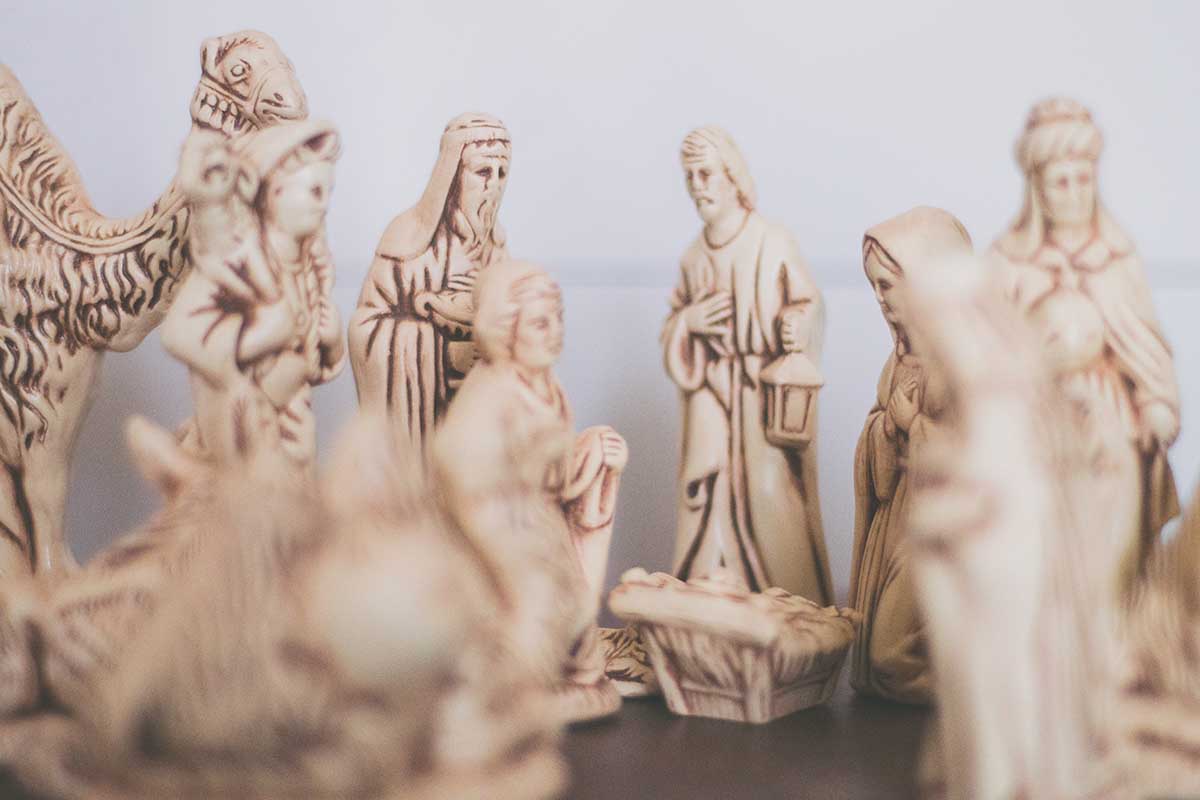 Who Wrote Song of Songs?

The Song of Songs often referred to as the Song of Solomon, is one of the Bible’s two books that don’t mention God. The other side of the book of Ester. King Solomon is normally acknowledged as the author, even though some scholars explain that is ambiguous. The Song of Songs was created for singles contemplating marriage and married couples as well.

Solomon wrote the book throughout his reign as king of Israel. That means he wrote it sometime between 971 and 931 BC. Scholars holding Solomon’s authorship are more likely to agree that the song was made early in his supremacy not only because of the young enthusiasm of the poetry but for the reason that his harem of 140 women, cited in 6:8, is low in number than the total tally of 1,000 (1 Kings 11:3).

Further, the author cited place names from both the country’s north and south, including Egypt and Lebanon, reminding people of the relatively good relations and peace among such countries early in Solomon’s rule.

What is the Song all about? 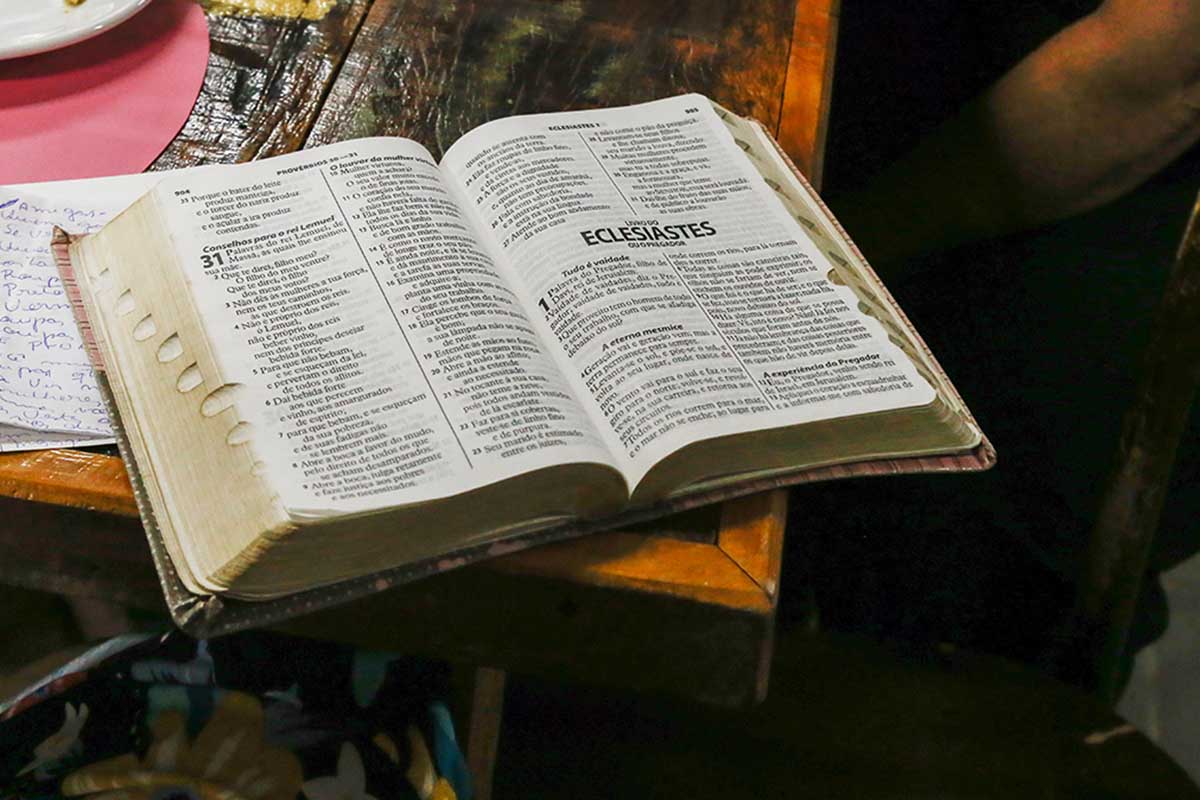 To make it short, the plot is all about the courtship and marriage of a maiden known as Shulammite. The story takes place in old Israel, in a woman’s garden and the king’s palace. A few interpreters think that the young woman may have been Abishag, who nursed King David in the last days of his life.

She slept with David to keep warm, but she stayed a virgin. After David’s death, his son Adonijah desired Abishag for his wife, which would have disguised he had a claim to become a king. Solomon, the real heir to the throne, had Adojinah killed and took Abishag for himself.

Early in his sovereignty, King Solomon discovered love as an exciting experience, as reflected in this poem. Nonetheless, he eventually destroyed the mystique by taking hundreds of concubines and wives. His despair is a major theme of the book of Ecclesiastes.

Keep in mind that the Song of Songs is one of the wisdom and poetry books of the Bible, a romantic love poem about the sexual and spiritual love between a wife and a husband. Some of its metaphors and descriptions may appear strange to people today, but they were considered elegant in ancient times.

Due to the passionate allusions found in the poem, old interpreters insisted it has a deeper, much symbolic meaning, like Christ’s love for the church and God’s love for Old Testament Israel. It is real that the reader could find verses in Song of Songs to support such ideas, but many modern Bible scholars explain the book has a simpler, more practical application: how a wife and a husband must treat one another.

That makes the Song of Songs extremely pertinent today. With materialistic society trying to redefine marriage, God orders it to be between one woman and one man. Moreover, God commands that sex could be limited within marriage.

Further, sexuality is a gift of God to married couples, and the Song of Songs rejoices that gift. Its unconcealed frankness might look surprising, but God motivates both physical and spiritual tenderness between wife and husband. As wisdom literature, the Song is an emotional instruction manual on the kind of mutual compassion each couple must aim for in marriage.

What are the themes found in Song of Songs?

Here are the themes you will find in Song of Songs:

What makes Song of Solomon so important? 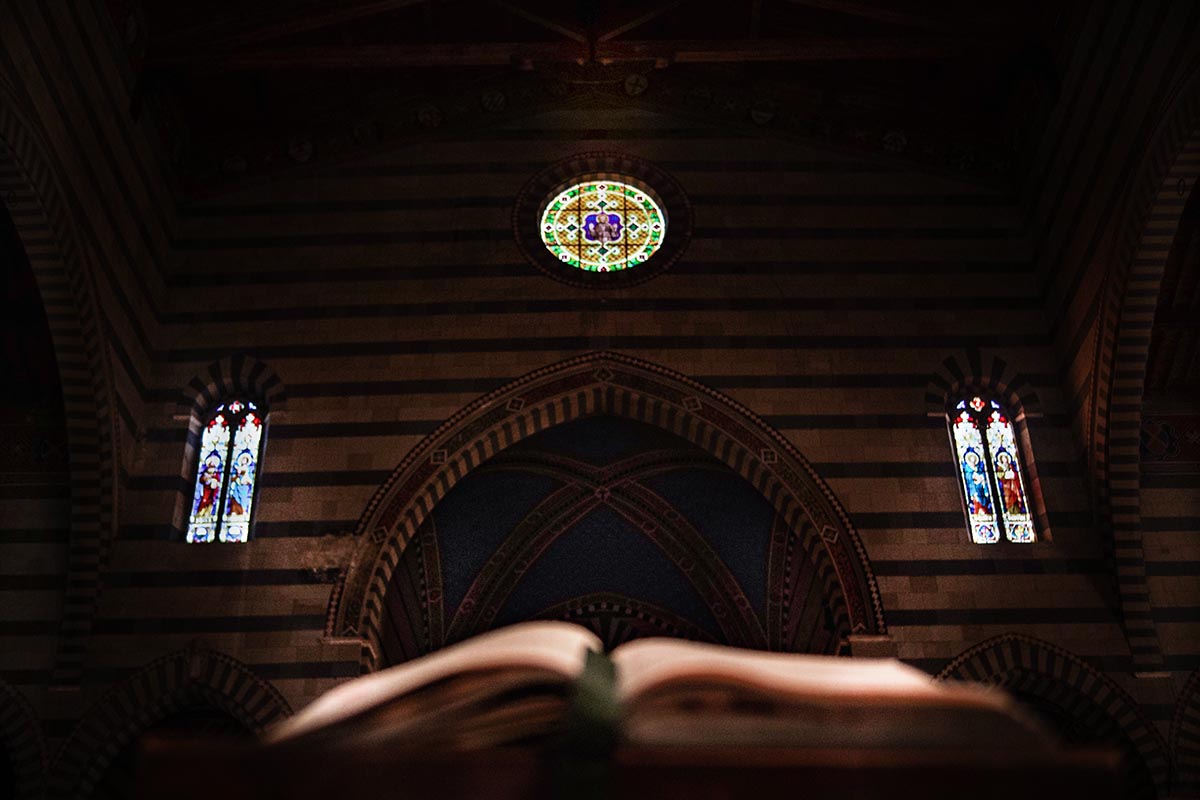 The Song of Solomon stays singular in the Old Testament for two reasons: its character as a solitary poem and the subject matter, especially the honest discussion of love between a married couple. Further, the willingness of the Song of Solomon to breach the subject of physical love within marriage has made most of its readers throughout history uncomfortable, so much so that Rabbi Aqiba had to defend the book’s place in the Jewish canon at the Council of Jamnia even as late as AD 90.

Nonetheless, as a testament to the beauty of marriage relationships in their fullness, the Song of Song stands out with its one-of-a-kind detailed vision of this amazing reality.

Who Wrote Song of Songs: Conclusion

Would you consider marriage as an indication of God’s beauty and goodness working in your life? Or has it become something less than that in the end? To sum up, Song of Songs reminds us that both marriages and the physical union that follows come from God. People must consider one of them as proof of His grace working itself out in the world.

Life Hacks to Live By
Should You Get A Dog Or A Cat?
December 09, 2022
10 Tips On How To Use An Air Purifier To Its Full Efficacy
September 29, 2021
What’s the Cost of Wedding Photographer Services in Los-Ange...
March 30, 2021
Ads
Stay Connected
Where to buy medications ? How to cure impotence with pills? You can buy sildenafil australia online easily. For Thai customers look at priligy thailand online. In Singapore find viagra singapore for sale.