HomeTravelWhy is the Akrotiri Settlement the Most Important Santorini Site?

Why is the Akrotiri Settlement the Most Important Santorini Site? 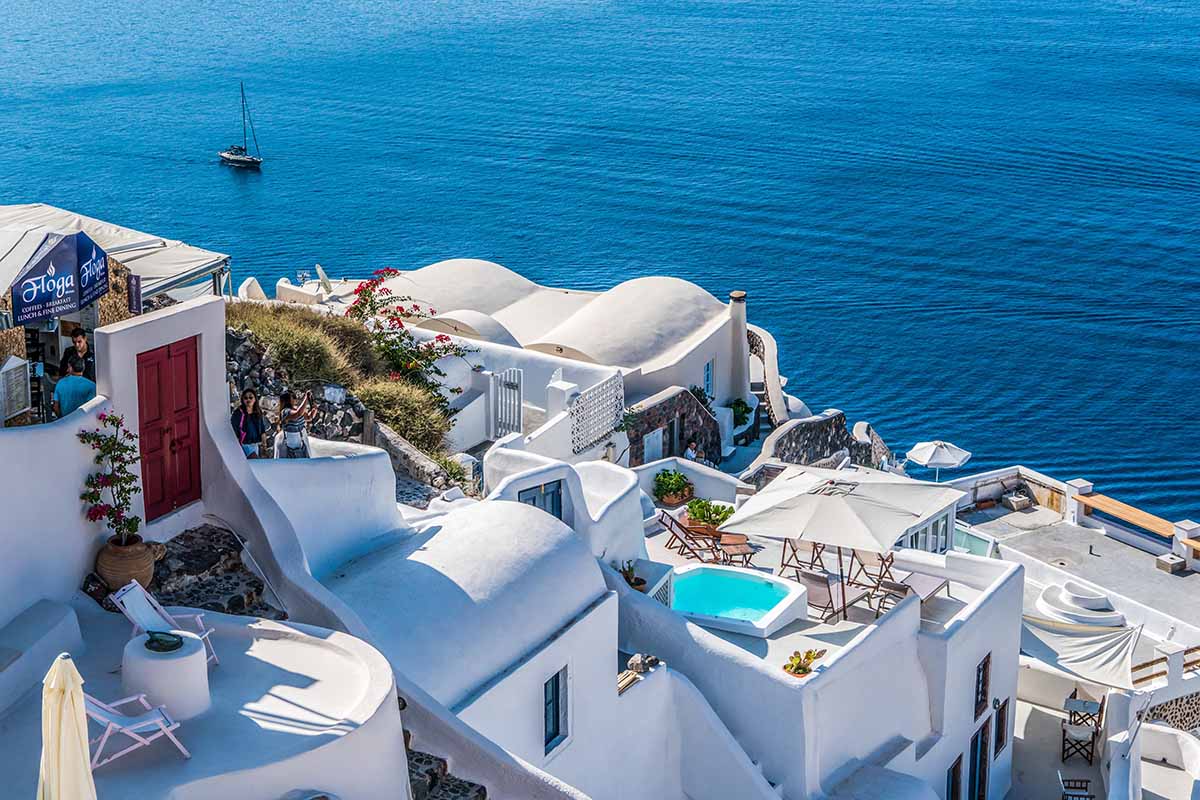 Why is the Akrotiri Settlement the Most Important Santorini Site?

Santorini is a romantic queen in the Mediterranean that dazzles with its unique beauty, Cycladic architecture, idyllic sunsets, luxury accommodation, and incredible history. Taking phoenix’s story literally, Santorini has managed to rebirth after being destroyed by a catastrophic volcanic eruption in the 1600s.

Indeed, what we all admire today is the awe-inspiring effort of the islanders to rebuild their lives after being left with nothing but volcanic ash and rock. And, the ancient city of Akrotiri is living proof of what was and what is. For that reason, it is the most important archaeological site on the island, never letting modern history forget the past and the courageous struggle of the local people to find their feet again.

So, if you plan a Santorini getaway or holiday soon, here are some facts about Akrotiri village that will put it on your map, one way or another!

What Akrotiri reveals about the past 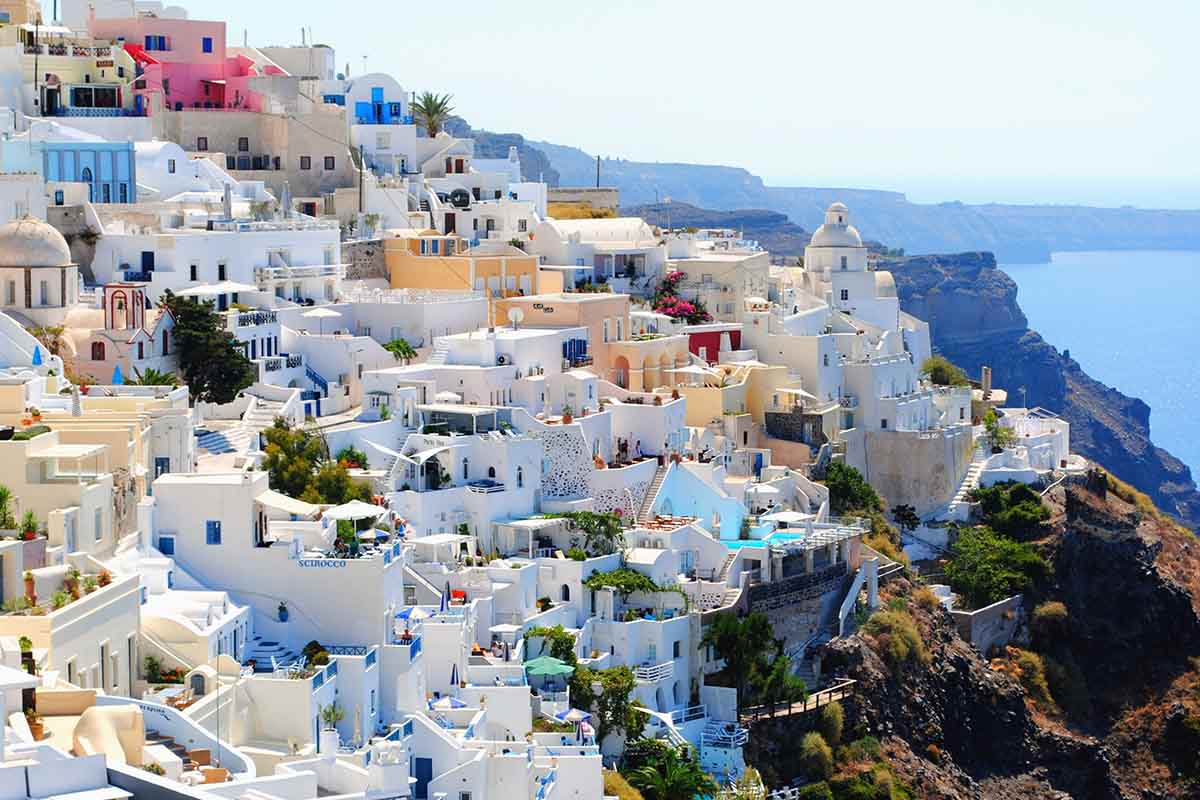 According to findings from the excavations at the Akrotiri site (dated to the 17th century BC), Santorini was home to a highly advanced civilization – the Minoans.

They were way ahead of their time regarding social structures and pioneering housing and groundbreaking construction, among others, and primarily inhabited the southern part of Santorini, namely the Akrotiri settlement.

The 40 buildings unearthed so far demonstrate remarkable features, such as underground heating and private showers, when the rest of the world was still living in shacks (so to speak).

This historical settlement was entirely buried under solidified volcanic ash (which enabled the village to be perfectly preserved to date) and has been related to the legend of the lost Atlantis for its history and sophisticated society. Today, some of the impressive frescoes found in the excavation site are showcased at the Prehistoric Museum of Thera, a must-visit.

Now, many people wonder what happened to the fate-stricken people living in Akrotiri after the massive volcanic eruption (the most devastating in the past 10,000 years that reshaped everything within a 60-kilometer radius). Unlike the unfortunate inhabitants of Pompei, the Akrotiri residents are believed to have enough time to escape their city.

According to experts, western winds were blowing at the eruption, carrying the gases and ash to the east. This probably led the people to head towards the west of Santorini to protect themselves or get on boats to flee the island. 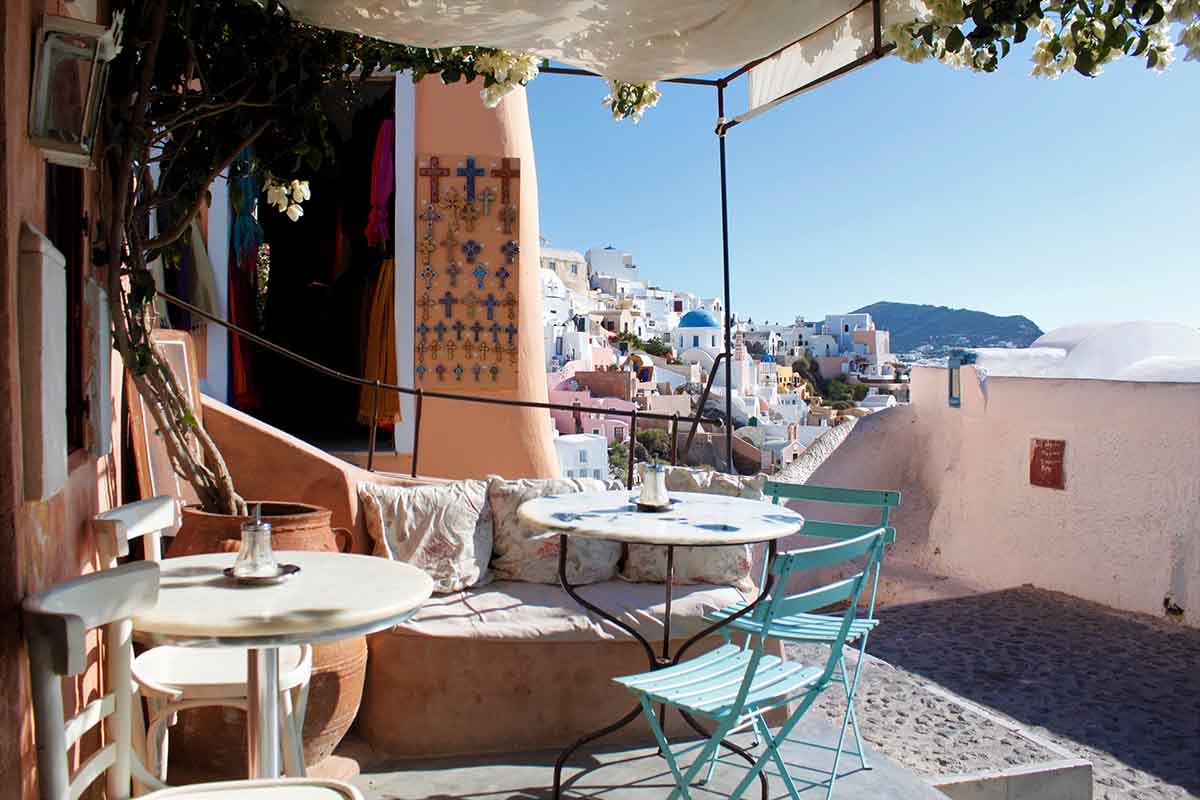 Akrotiri village is located near the infamous Red Beach, which means that it offers you a great chance to visit the peculiar shore and either dive in its azure waters (weather permitting) or soak up some sun (year-round).

Other than that, the late-1800s Akrotiri Lighthouse is within reach, too, and is still operable, flashing white light for sailors to see every 20 seconds. But, even if its origins do not fascinate you, do consider coming here for the captivating views of the sparkling Aegean Sea and the Caldera!

And, before you make up your mind regarding your next stop, the Venetian Akrotiri castle (aka Kasteli) will not let you go past it without having a taste of its allure.

Tucked at the highest point of the ancient settlement, the medieval fortress protected islanders from pirate invasions for many centuries. It should be noted that building towers were related to wealth and a local upper class back in the day. For that reason, we see many castles across the island belonging to powerful aristocrats and wealthy local families.

Unfortunately, the old glory of these constructions was partially lost after the 1956 earthquake. Today, you can see the remains of the Akrotiri Castle, sitting in the laps of ancient churches (built to honor the protectors of the castle, namely Agia Theodosia, Ypapanti, and Agia Triada) and traditional whitewashed houses.

Of course, any Santorini tour is incomplete without a wine-tasting adventure, given that the local wines have won numerous awards and global recognition.

What a fantastic way to close an exciting day and return to the pampering of your elegant suite overlooking the magnificence of the Aegean – just before the sun slides behind the horizon, painting the scenic warrior-island with shades of red, pink, and orange!

Life Hacks to Live By
Is It Right The Time For You To Get A Dog?
October 20, 2020
How Best To Pass A Marijuana Drug Test
May 15, 2020
How to Choose Tiles for your Garden
April 09, 2018
Ads
Stay Connected
Where to buy medications ? How to cure impotence with pills? You can buy sildenafil australia online easily. For Thai customers look at priligy thailand online. In Singapore find viagra singapore for sale.