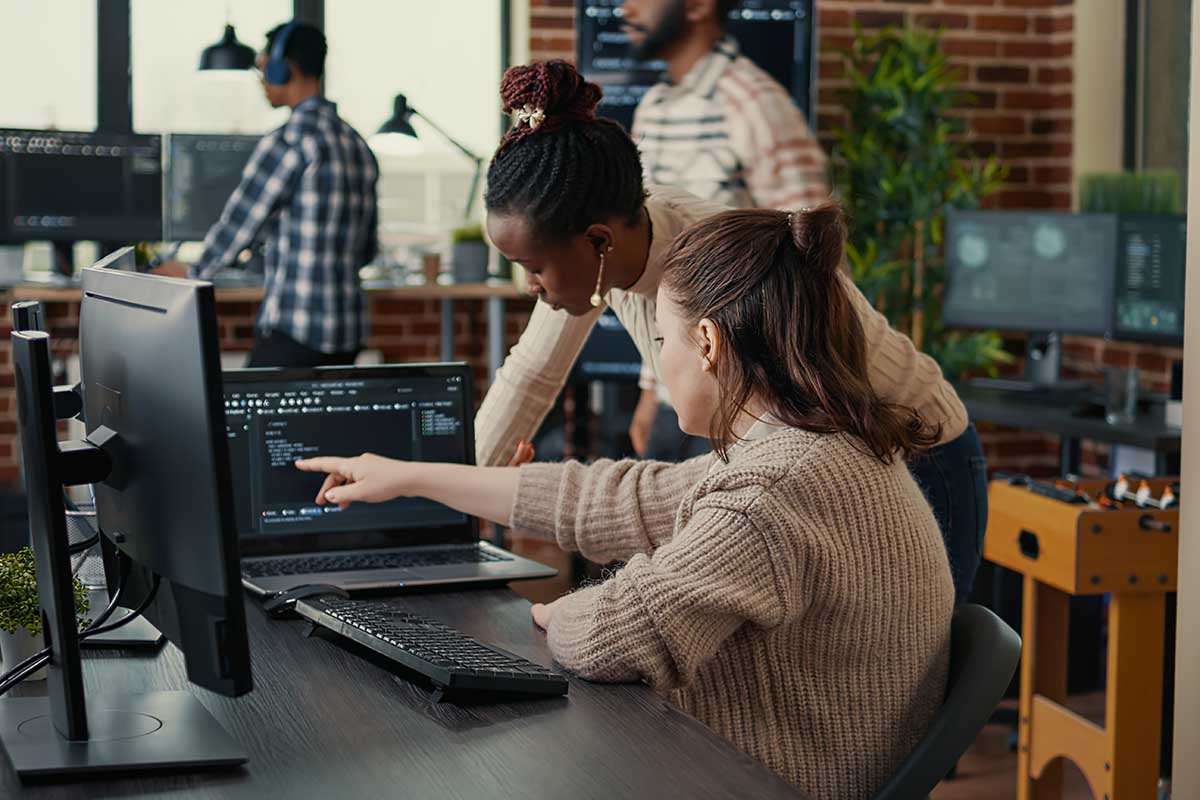 It is filled with repetitive processes and workflows that end up being underpaid jobs, judging by the manual effort put in. Automation testing successfully takes over the testing field as a successor. It is solving the issues faced with manual testing processes.

Keywords play a vital role in every context on the modern internet. Keywords help redirect the traffic towards the targeted web page and generate revenue. Keywords are used in advertisements and many other sectors that target a niche audience. The keywords help you run the advertisements in the right section and drive the most efficient traffic. The process of keyword testing includes making sure the contents are redirected to the source and providing the right audience. Keyword testing is also called action word-based testing. 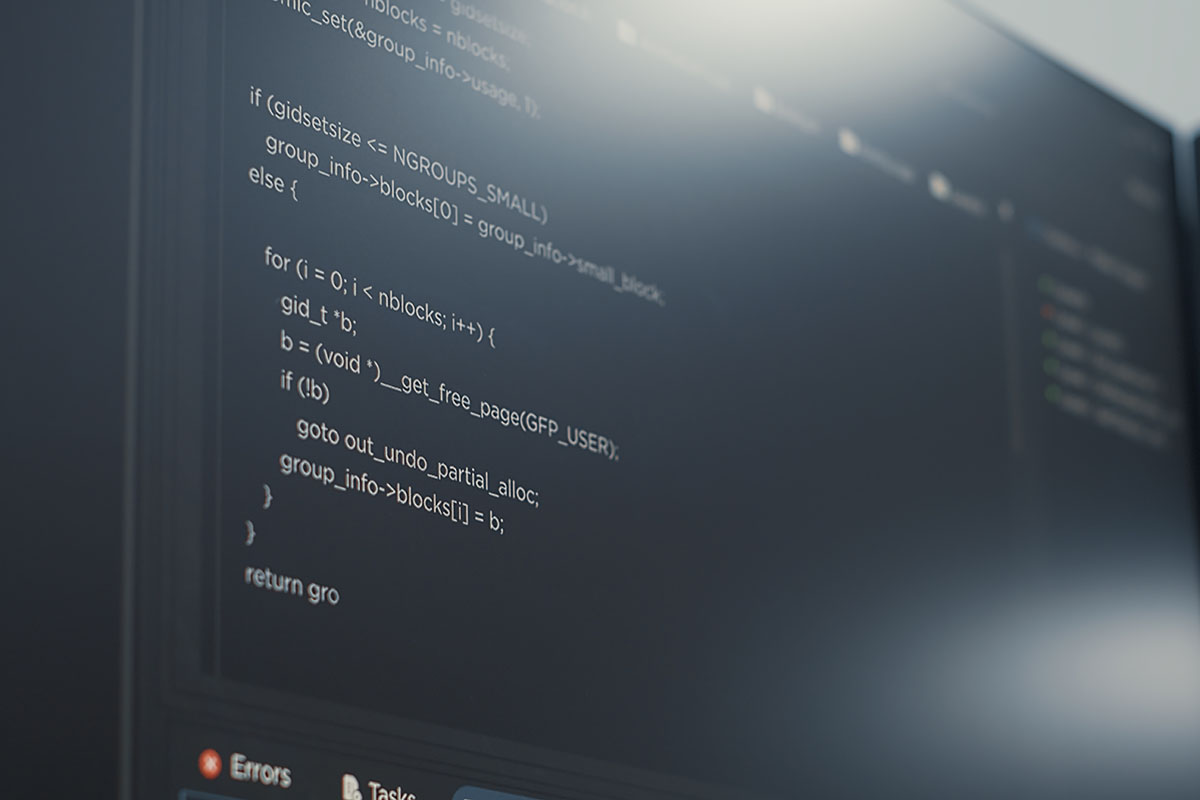 API components have seen a growth in popularity among developers in the past couple of years. API stands for application programming interface and acts as a middle man between the user interface and database. API testing is crucial to test the APIs’ functionality, performance, reliability, and much more. Data exchange occurs in XML and JSON formats making it efficient to use any language for test automation.

Parallel testing has been proven to be time effective by increasing the number of executions at a time. In this process, the second test is triggered right after the first test, creating an illusion of parallel testing. Parallel testing consists of two or more tests conducted simultaneously to test separate parts of a program.

It is most commonly used to test if the heritage version and the new version of the software behave the same or different ways. It also helps check whether the new version has tackled all the existing problems and is ready to be used successfully. 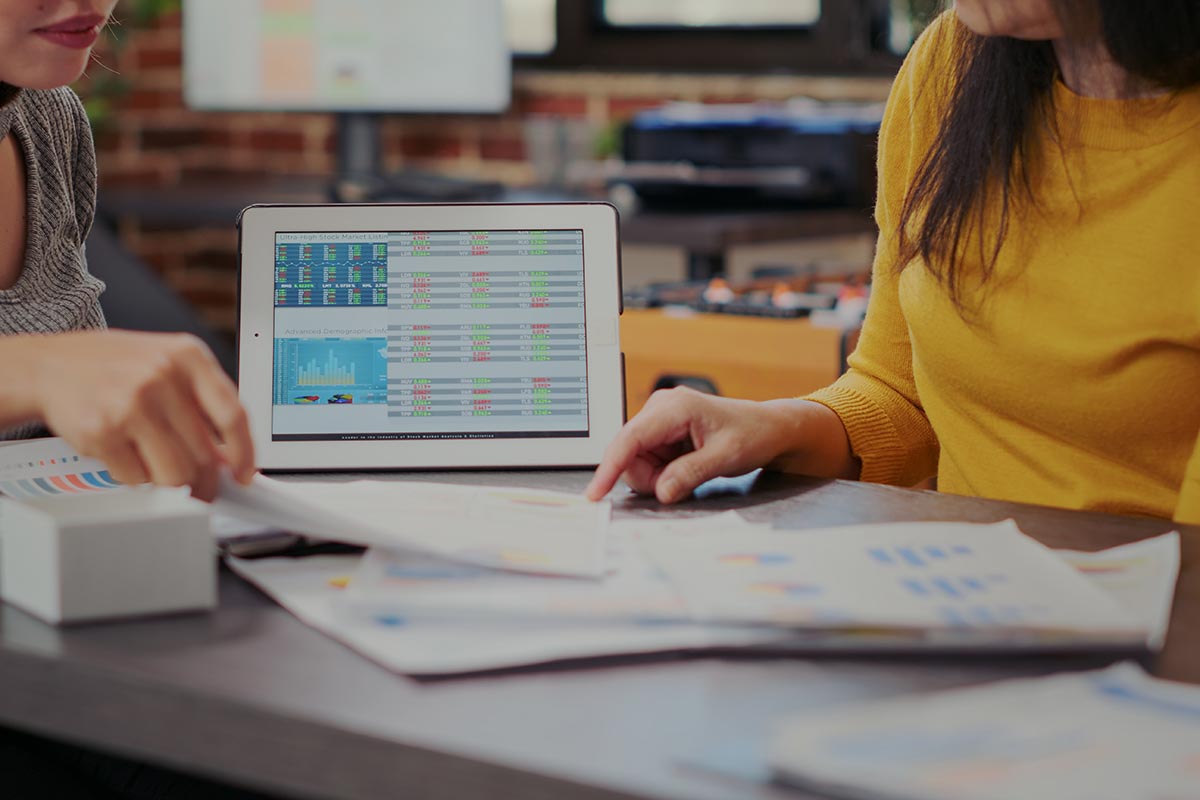 Update testing refers to testing an update for an existing and running software. It is usually done to test an update on an existing user’s machine. This testing is vital as updates dispatched with problems can cause issues with functionality and usability.

Although to test an update on a web service, a new profile is created, so the existing cache does not affect the testing process of the updates. Testing for updates is mostly conducted to test the functionality of the new update. Most of the time, the process of migration from the old to the new version, any possible changes in the user experience, etc., is what a tester is looking for.

Unit testing is a software development process of testing small pieces of code known as units. The main aim is to isolate each system unit to identify the problem, analyze the units, and fix the problem. Unit test is mostly used to reduce bugs and defects in new updates of existing software or a newly developed system. Due to being an early-stage testing method, it saves costs of testing after major processes.

Integration testing combines and groups the units to form a subunit. The test is conducted to analyze the specified functional requirements of the units. This process lies between the unit and system testing. After unit testing, the units are grouped and analyzed, and the treated output is sent for system testing. 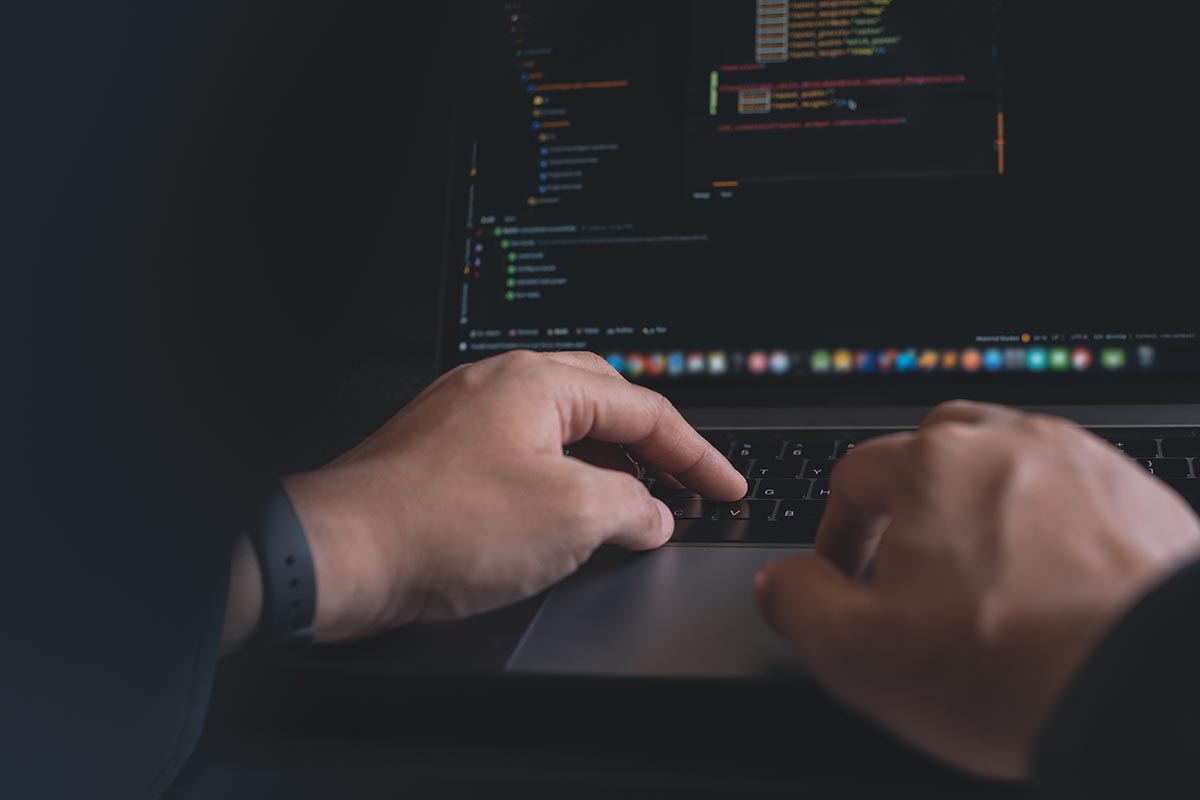 Automation testing is time and cost-effective whereas manual testing is not. The input value is read and recorded from a data file and stored in many data sources like XLS, XML, and CSV. This helps the tester build a for and against the case in a single test. Manual testing might become obsolete in a few years and be completely replaced by automated testing.

Life Hacks to Live By
Who Is Prone To Fibromyalgia?
June 20, 2022
Signs That you Might Need Glasses
September 21, 2021
Make Your Modern Home Hunt More Simple
February 27, 2020
Ads
Stay Connected
Where to buy medications ? How to cure impotence with pills? You can buy ivermectin australia online easily. For UK customers look at priligy thailand online. In Singapore best place is viagra singapore for sale.