HomeNewsThe Top 10 Teams To Watch In The IPL

The Top 10 Teams To Watch In The IPL 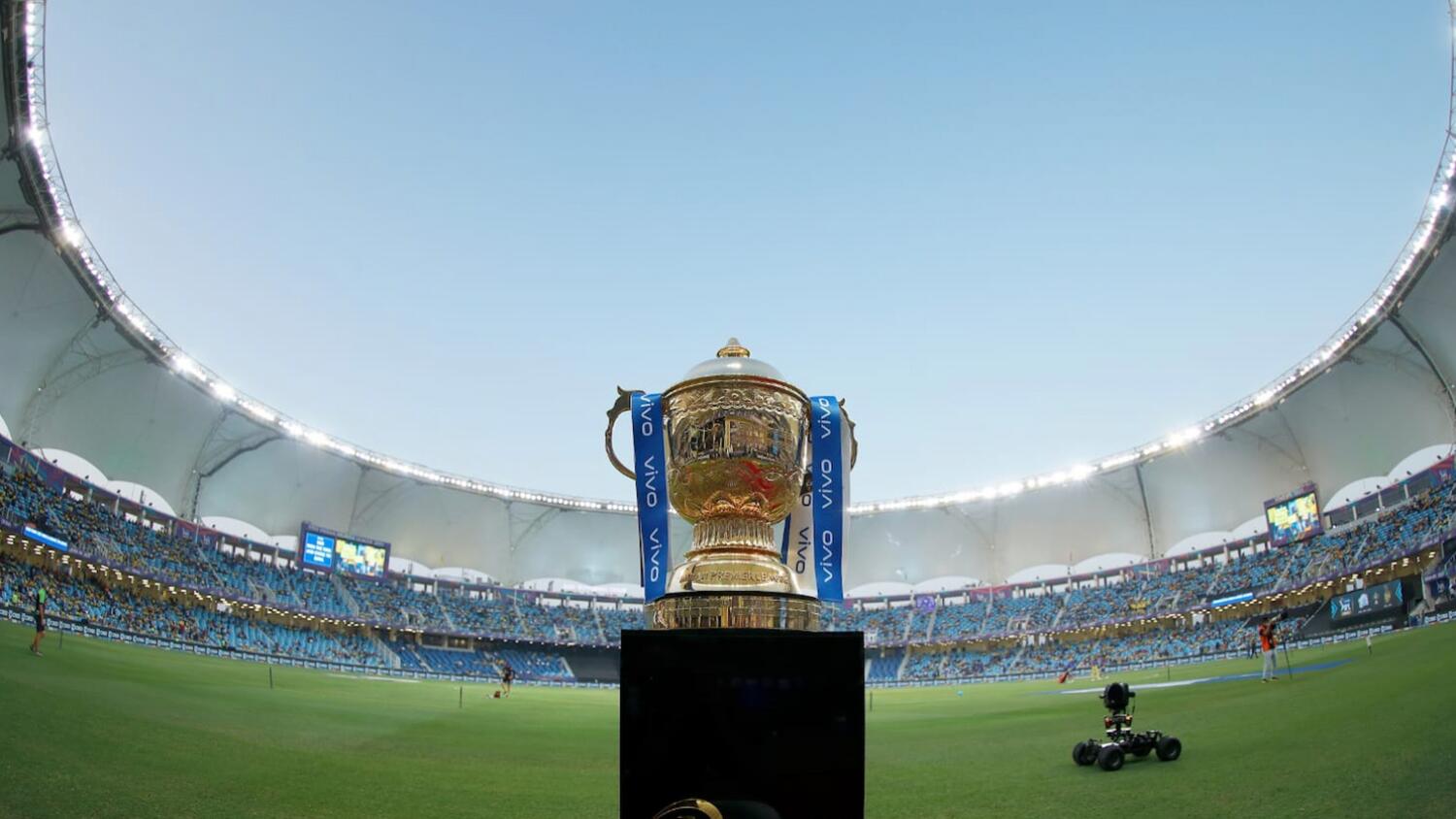 The Top 10 Teams To Watch In The IPL

The IPL is some of the most exciting cricket you’re likely to see. India has a strong reputation for being a nation that loves its cricket, and nowhere is that more evident than the Indian Premier League. Some of the greatest players and teams to ever grace the sport are present here, and when they clash, sparks fly.

Whether it’s homegrown Indian talent or overseas brilliance, if you’re a cricket fan, you can almost always guarantee an excellent match if two IPL teams face off. Here are the top 10 teams to watch in the IPL right now (although there are only 10, so consider this a ranking if you like).

So far in 2022, the Gujarat Titans are the only team to have secured a place in the IPL playoffs. Other teams are currently jostling for spots on the table, but GT has managed to guarantee that they’ll be there waiting.

Despite being underdogs – they made their IPL debut only this year after being founded in 2021 – captain Hardik Pandya has defied the naysayers time and again to take his team to IPL glory. We’re betting that GT has much more to show us in the coming years. 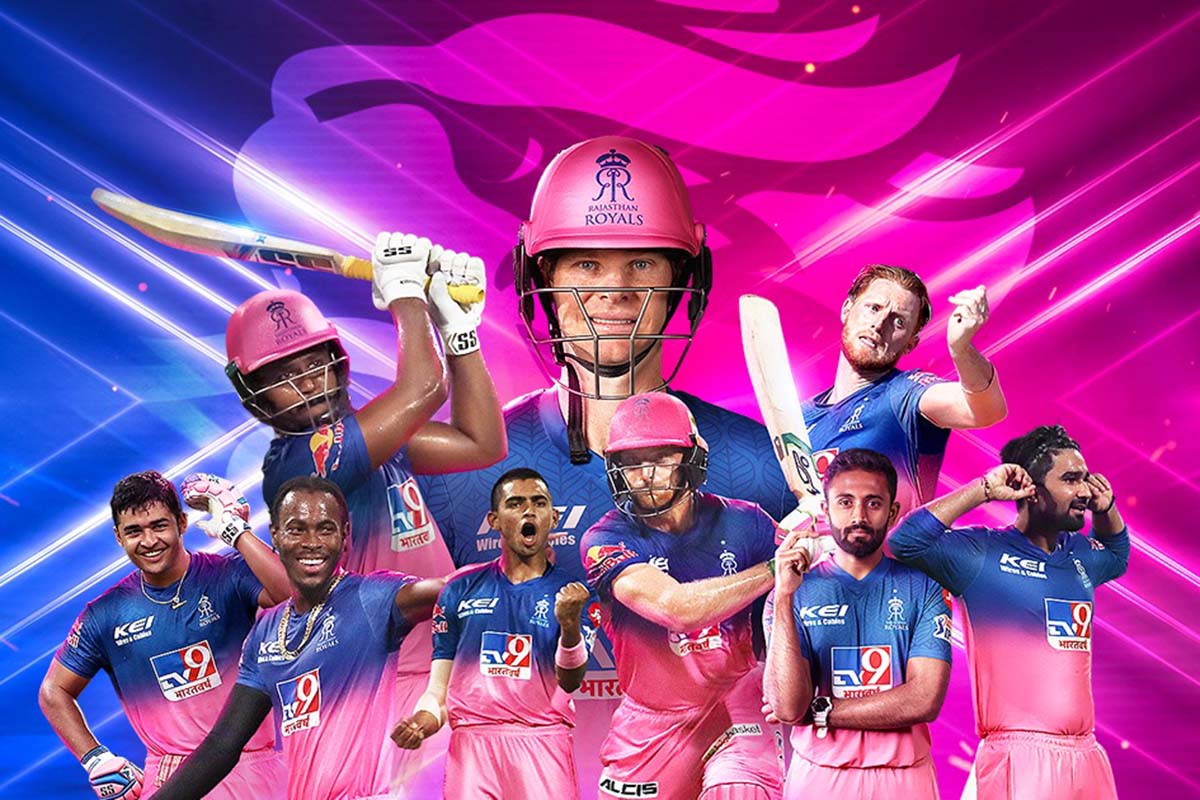 Another team well worth your attention is Rajasthan Royals, commonly abbreviated to RR. As cricket icon Kevin Pietersen points out to Betway in a recent interview, the late, great Shane Warne once played for Rajasthan Royals, and so Pietersen is hoping RR makes it into the playoffs this year. There’s a very high chance that they will, mostly thanks to their heavy emphasis on batting and their strong opening game. Here’s hoping that RR gives us all a spectacle this playoff season.

The Delhi Capitals play an extremely strong game on paper, but the team has occasionally struggled to translate that potential into great cricket. Right now, DC is sitting at around a 44% chance to claim one of the top four slots in the playoff table, with most agreeing that they’re probably going to share their spot with other teams. DC’s batting is an undeniable strength, but its dearth of spin bowling might come back to haunt it in the playoffs.

At the moment, PBKS is sitting at around the same level as DC when it comes to hitting the top spots in the playoff table, which is why this otherwise-excellent team is languishing nearer the middle of our ranking. PBKS boasts some incredible players, not least captain Mayank Agarwal, but it just hasn’t managed to translate that strong lineup into long-term success when it comes to the playoffs. Still, the Punjab Kings play entertaining, dramatic cricket in the IPL as a whole. 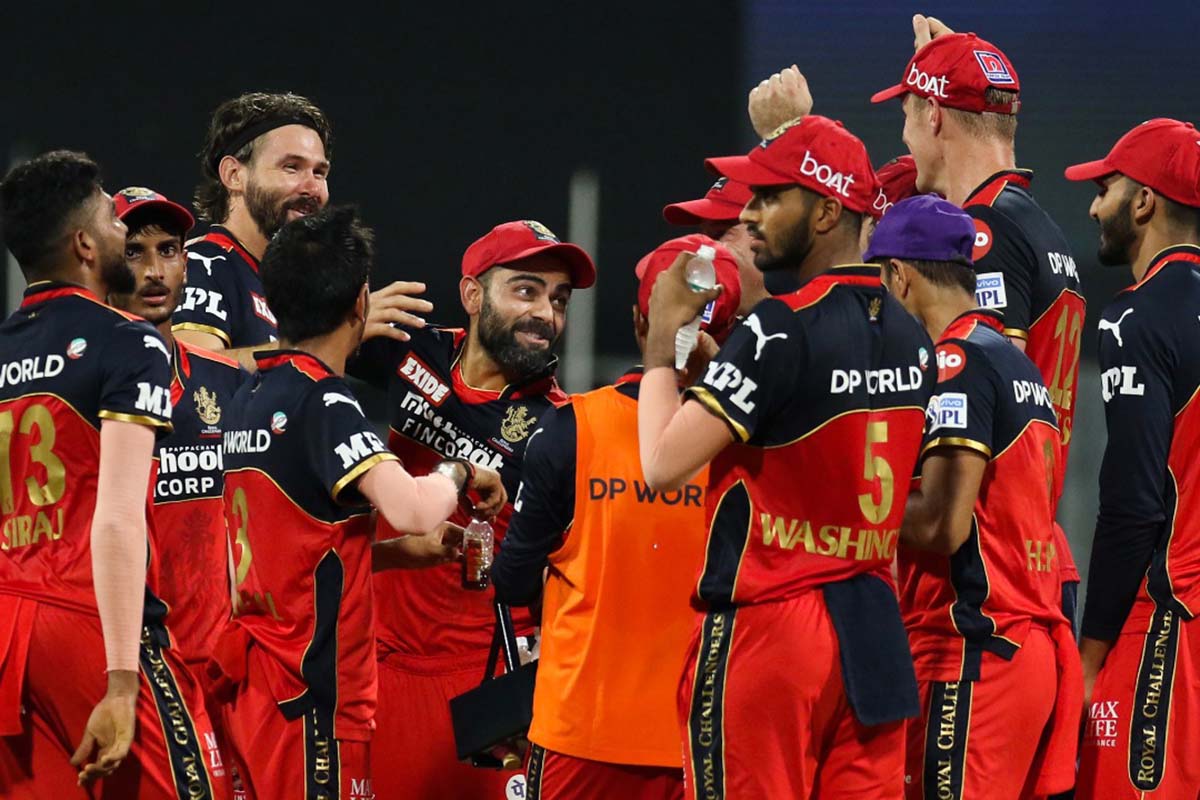 Right now, Royal Challengers Bangalore (or RCB) are sitting at a 75% chance of qualifying, meaning they’re looking pretty good for the playoffs. However, things could still go against them, and the best they can hope to achieve right now is a joint second spot alongside three or four other teams (most likely).

Dark horseplayers like Faf du Plessis, as well as incredible bowlers like Mohammad Siraj, should make RCB a force to be reckoned with in IPL going forward.

The triple-pronged attack of KL Rahul, Ravi Bishnoi, and Marcus Stoinis make up LSG’s main weapon, and it’s obvious that these three players together constitute an absolute powerhouse for the team. However, despite that strength, LSG isn’t in amazing shape for a playoff position. The team could finish joint second, but it will have to jostle for position with other teams, and it’ll also have to make sure that it plays its absolute best to up its chances of getting that spot.

Unfortunately, CSK has already lost its spot in the playoffs this season, which means that the glory will definitely be going to another team. CSK still has the chance to disrupt the game for other teams, though, and thanks to strong batting from opening to finishing, there’s a good likelihood that could happen.

CSK will need to overcome its death bowling problem if it wants to make sure that it doesn’t become a footnote in the IPL history books this year, though.

KKR is a solid all-around team, but that also means it doesn’t have any specific weaknesses or strengths to write home about. Of course, KKR’s performance is usually excellent, or it wouldn’t be an IPL team; however, its strong bowling is offset by the fact that it’s putting all of its hopes into just a few star players. Analysts predict the team will struggle to make its way into the IPL 2022 playoff top four, which means we’re putting KKR near the bottom of our ranking.

Right now, the best that SRH can hope for is to join the playoffs table in fourth place, a position they’re likely to share with other teams. While the team shows a lot of promise and plays very well indeed during normal IPL operating hours, its performance hasn’t been good enough to secure it a spot in the playoff table, which is why SRH is sitting at second last in our ranking. It’s worth remembering that even the “worst” IPL team is still great fun to watch, though.

“What went wrong?” That’s the question a lot of cricket pundits are asking right now about Mumbai Indians, who managed to absolutely throw away their chances of joining the playoffs with two matches still to go.

Despite an incredibly strong core lineup, MI simply can’t match that lineup across its whole team, and that’s why it hasn’t managed to keep up with breakout stars like GT or old reliable teams like RR. Sadly, MI just won’t be making waves in 2022.

The Most Common Machines Used In Manufac...
May 29, 2022
Keeping Company In Line With Regulations
May 24, 2022
If Your Family Member Suffered One Of Th...
May 23, 2022
Previous article Next article
About Author

Life Hacks to Live By
4 Healthy Sleep Habits to Implement
August 18, 2021
How to Use Lube in the Bedroom: A Simple Guide
September 12, 2020
5 Health Benefits of Owning a Pet
November 28, 2019
Ads
Stay Connected
Where to buy medications ? How to cure impotence with pills? You can buy ivermectin australia online easily. For UK customers look at priligy thailand online. In Singapore best place is viagra singapore for sale.