Why Python Is Essential To Data Science 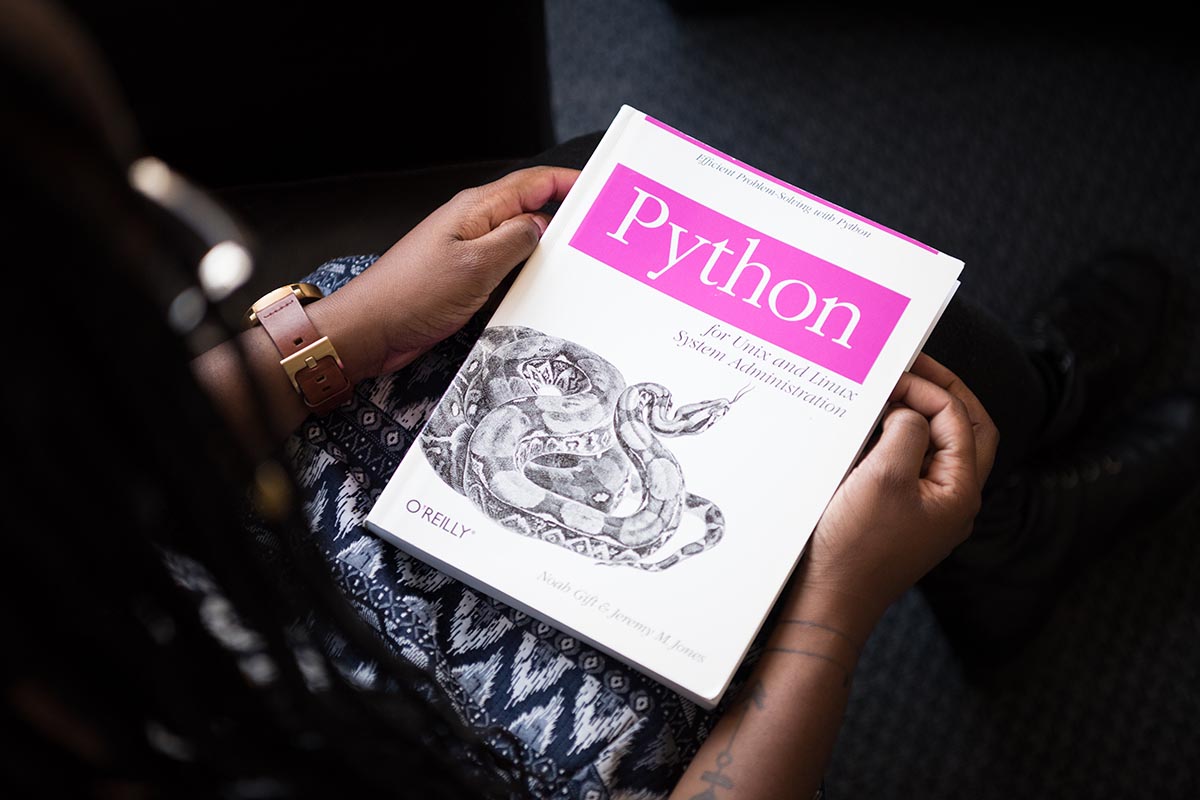 Why Python Is Essential To Data Science

Python is a language that continues to gain popularity. It prioritizes code readability as opposed to complexity. It makes use of an indentation system that is easy to follow. This makes it very popular among data scientists and programmers. This article will talk about the essential nature of Python in data science.

Python Is Capable Of Handling All Data Science Tasks

The technical and general requirements mean that a data scientist has to be prepared to perform every part of analytics. Data scientists will require a tool able to do every pipeline step. Languages like R, SAS, and SPSS have been refined as tools for statistics; however, they have deficiencies at other analysis stages.

Since Python isn’t refined for just one task, it can do everything well. The only constant in this field is that data scientists are meant to conduct analysis in every domain. This is made possible with Python.

Python is Straight to the Point 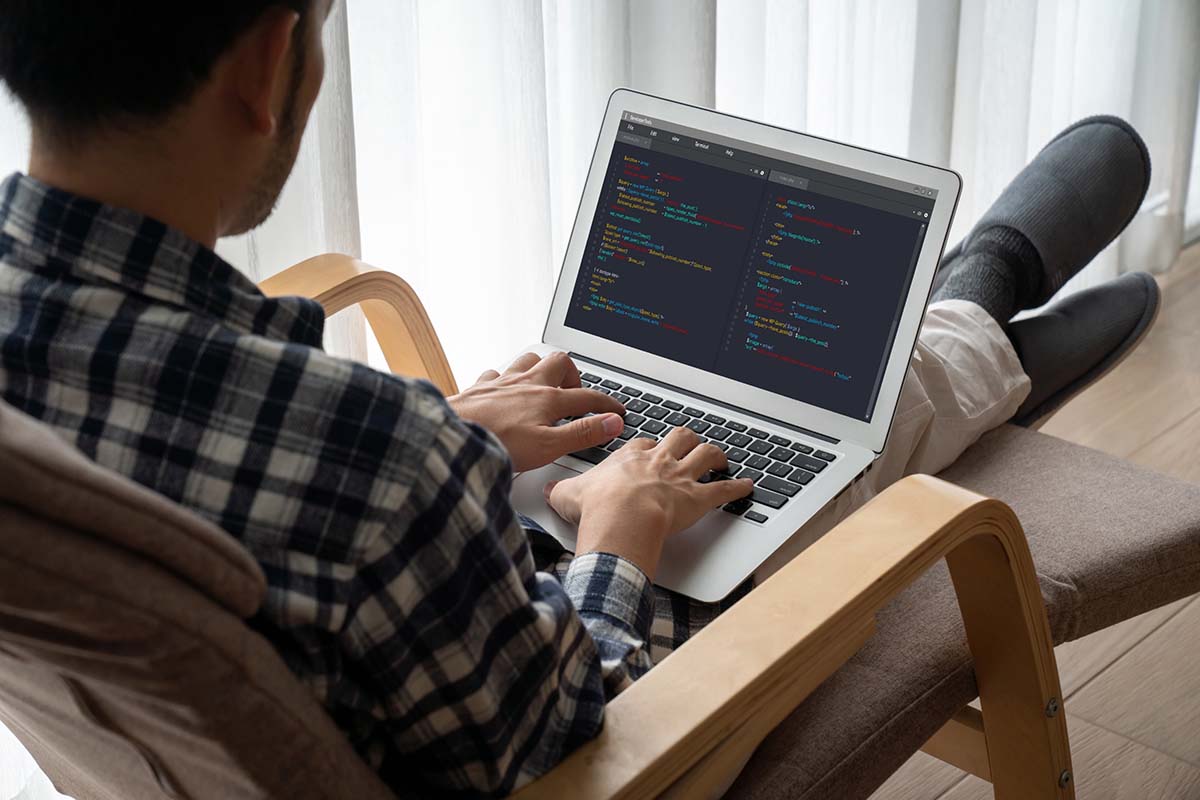 Python is lean but it is nonetheless powerful. There are languages like Java and C that come with more guardrails. Memory allocation will have to be specified in C, while programmers have to control the object type in Scala and Java carefully. As for Python, many of these details are maintained in the background.

Python usually detracts its users from all the rough and complex parts of the computational back-end. This abstraction level comes with risks like an object being the wrong type of memory allocation not being optimal. But these errors are fixable, especially when they’re essential. This is an ideal tradeoff for data scientists who mainly analyze data. Data scientists can perform tasks in data science with Python. Python allows data scientists to write code directly, connecting data with insight.

Python is a Developer Language

This is one of the major advantages of this programming language. It might not be the best, but the functionalities that a developer will normally expect to have are available for use. Python will be able to handle the majority of data connections and data types.

It comes with SQLite, meaning it is functional without a different database. A lot of API services incorporate python API clients. However, if there are no clients, you will be able to directly use the API endpoints.

Dependency issues in Python are controlled by dependency managers such as Pip and Conda. Conda and virtual environments will also allow users to handle different Python versions with varying suites of dependency. It is more complex attempting to set up different versions of R.

Storytelling is facilitated in Python with the help of diverse data visualization tools. Matplotlib can be used to control the plots. Matplotlib src params is a dictionary meant to provide users with the opportunity to rewrite plot aesthetics. This will be especially useful in specifying reports or for company-themed aesthetics.

Life Hacks to Live By
Reasons to Buy Utah Black Angus Bulls
March 15, 2022
What Health Mistakes Are You Making?
August 27, 2021
Top Tips on How to Get Your Home Prepared for Autumn
September 11, 2019
Ads
Stay Connected
Where to buy medications ? How to cure impotence with pills? You can buy sildenafil australia online easily. For Thai customers look at priligy thailand online. In Singapore find viagra singapore for sale.