Can You Make Money Becoming A VTuber? 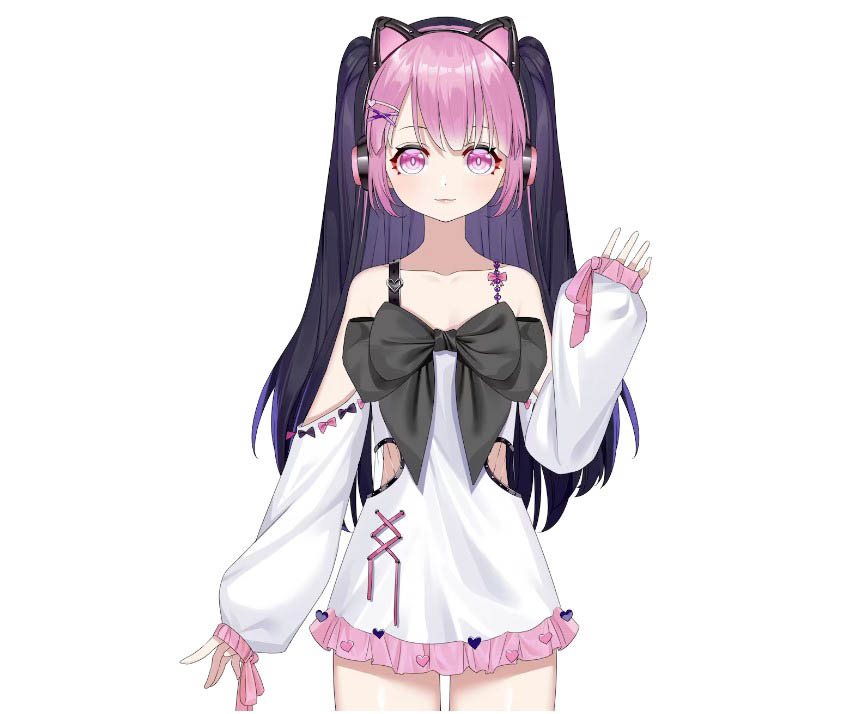 Can You Make Money Becoming A VTuber?

Internet personalities are the TV stars of the present day. Everyone wants the money and fame that comes with having a huge fanbase on the internet, so people resort to posting all kinds of content.

One of the most recent communities that have taken the internet by storm are VTubers. Thanks to VTuber maker software and motion tracking technology becoming more accessible to the public, independent VTubers have been popping up left, right, and center.

Many of these VTubers have loyal fans and millions of subscribers, so we’re here to answer the question, can you make money being a VTuber?

What Is A VTuber? 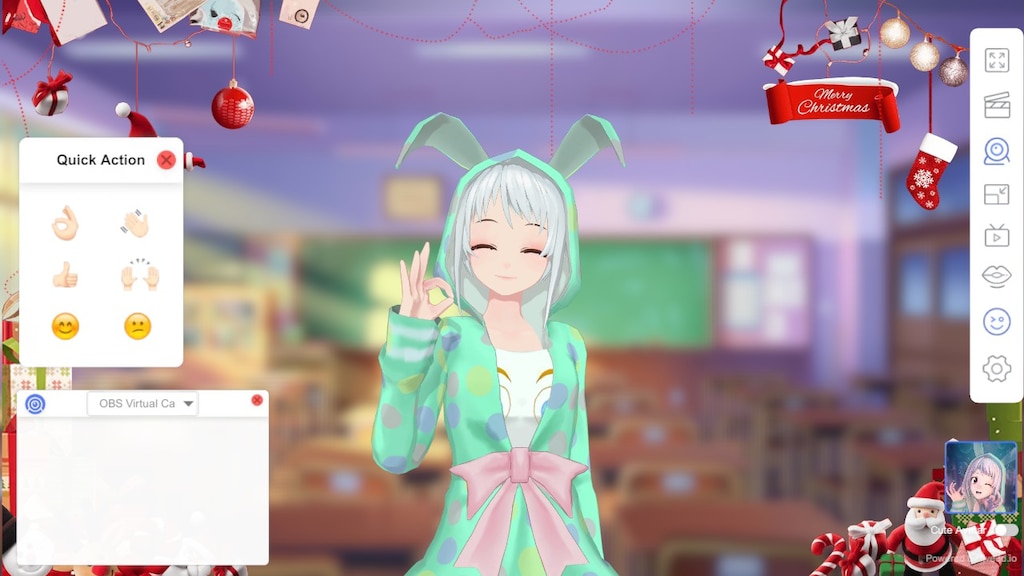 VTuber is an abbreviation for Virtual YouTuber, a term coined by the first VTuber Kizuna AI. Virtual YouTubers are essentially virtual avatars that are controlled using motion-tracking software.

This creates the effect of a virtual avatar that can move, talk and interact with its viewers in real-time. VTubers commonly take on the form of anime-style characters who create online content on various platforms. They make Let’s Plays, sing karaoke, react to videos, and talk to their chat just like any other real-life content creator.

Being a VTuber does require an initial investment, however. These virtual avatars are also known as VTuber models and are the main thing you’ll need to get started. A fully functional VTuber model takes a skilled artist to create.

They require experience in graphic design, animation, and rigging which all take time and dedication to learn. Seeing as your entire online identity will be represented by this VTuber model, it makes sense that creators put a lot of time and energy into these.

The best solution to getting a hold of a VTuber model is to have them commissioned. Professional artists advertise their services to work alongside creators in order to design an avatar in line with their vision.

The cost of a VTuber avatar can vary massively depending on the requirements for the avatar and the artist that you work with. However, if you want something half decent, it’s best not to cheap out.


How Do VTubers Make Money?

VTubers make money in many of the ways that real-life influencers make money. This is an exciting concept as these are virtual avatars with eccentric personas that people are so drawn to. It’s the closest thing we have to following real-life cartoon characters. But, back to the money!

VTubers began on YouTube hence the name Virtual YouTuber. They all have different personas that share large and exaggerated components of the creator that controls them. In this sense, they are all unique, and fans watch different characters for various different reasons. Some VTubers say more lewd and controversial things, while others are cute and family-friendly. There’s truly something for everyone.

Because of this, VTubers have insane amounts of subscribers on YouTube. The most subscribed VTuber at the moment is Gawr Gura, who has a whopping 4.2 million subs.

There are numerous factors that influence monetization on YouTube like watch time, click-through rate, and the number of viewers. However, with that many subscribers, it’s safe to say they’re earning well over a million dollars a year on YouTube alone.

The long and short of it is If you can pass the monetization requirements on your YouTube channel eg gain 1000 subscribers and 4,000 hours of watch time on your channel. You can certainly make money producing VTuber content on YouTube.

Super Chats are the donations that viewers can send to live streamers on the YouTube platform. Often when VTubers are streaming, Super Chats will pop up front and center on the screen, sometimes with a text-to-speech notification. This acts as a direct line of communication between the viewer and the VTuber, all for a small fee.

VTubers and many streamers, in general, make a conscious effort to read and give interesting responses to messages received via Super Chat. The donations incentivize entertaining content and perpetuate more donations.

If you can make your chat laugh, cringe, or cry they’ll likely be back for more. The VTuber Rushia Uruha became the most Super Chatted channel on YouTube earning $3,284,123 in donations alone.

The shocking thing is that the top 20 rankings of most Super Chatted channels are dominated by VTubers earning millions. As you can see, VTuber fans are very generous and are certainly willing to part with money for content they enjoy.

While you’ll mainly find VTubers on YouTube, many have found their way onto other popular streaming platforms such as Twitch. VTubers like Ironmouse have over 1.4 million followers on Twitch. As many of you are probably aware, viewers can subscribe and show support to the streamer’s channel which sends various tiers of money to them every week.

Only a small fraction of Ironmouse’s followers are actually subscribed but it’s estimated that she has around 16,000 active subscribers. Her minimum subscription is $4.99. Twitch takes 50% of each subscription so if we do some quick maths she’s earning a minimum of $40,000 a month. Not including the money earned through donations!
If you can manage to build a following on Twitch then it’s certainly possible to make good money as a VTuber.

Massive tech and entertainment companies in Japan began launching VTuber talent agencies amidst the success of the Kizuna AI. Similar to a regular talent agency they recruit up-and-coming VTubers from all over the world and even host auditions to find some potential talent. Some of the biggest agencies are Hololive, Nijisanji, and VShojo.

These agencies have divisions based in places around the globe where VTubing is at its most popular. Places such as China. Indonesia, The United States, and Western Europe all have VTubers specially recruited to appeal to them.

While signing contracts with a VTuber talent agency is never openly discussed or disclosed to the public there are a few known advantages of working with them. For one, they provide their talent with recording equipment and studios in order to improve the quality of their stream.

Secondly, they enable collaborations with other bigger VTubers who are part of the agency. This can work to skyrocket a lesser-known VTuber into the mainstream with that level of exposure.

No one knows if VTubers signed to an agency get a wage or a cut from their earnings, but it can’t be that bad as most VTubers are signed with them!
So, to conclude. If you can create a VTuber channel captivating enough to do any of these things, then you’re bound to make money!

Life Hacks to Live By
The 10 Best Things You Can Do for Your Dog
September 05, 2022
6 Aesthetic Home Improvements for Your Next Project
February 10, 2021
The Benefits of Handcrafted Elements of Décor
November 07, 2019
Ads
Stay Connected
Where to buy medications ? How to cure impotence with pills? You can buy sildenafil australia online easily. For Thai customers look at priligy thailand online. In Singapore find viagra singapore for sale.