The Singularity Is Nearer Than People Think 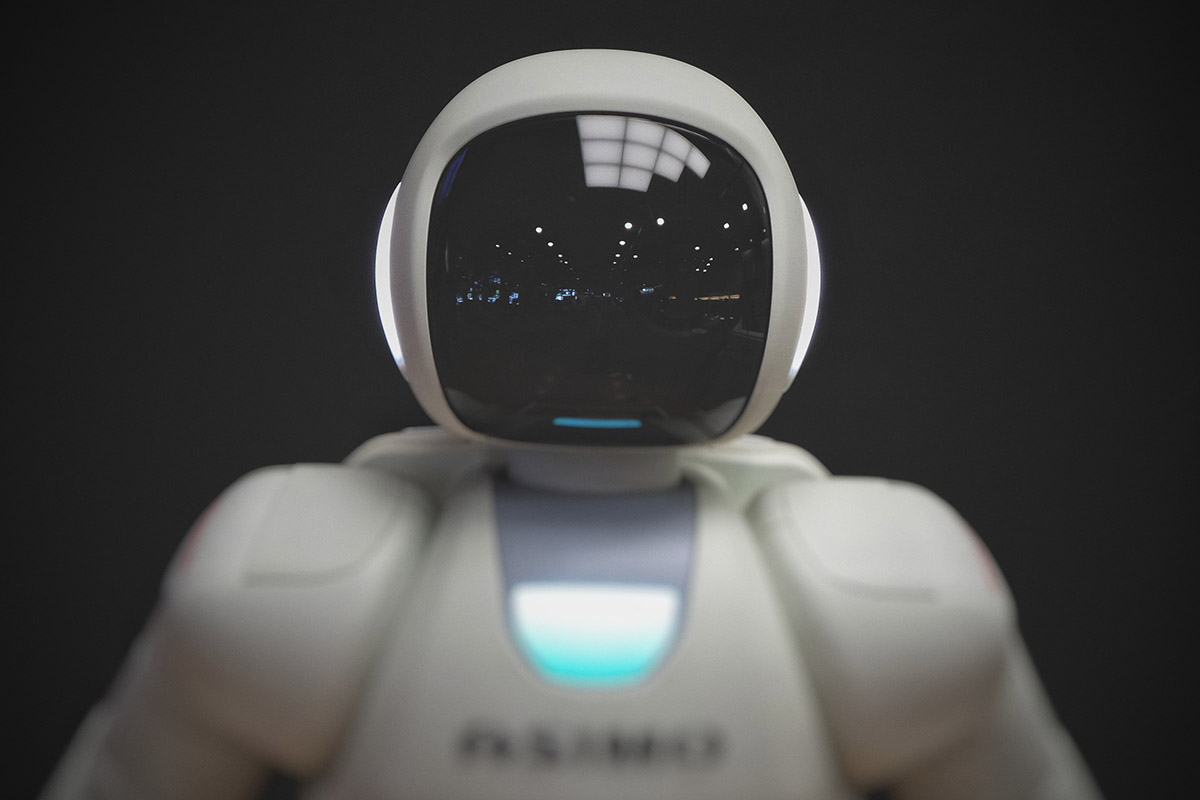 The Singularity Is Nearer Than People Think

For most businesspeople, the singularity seems further away than ever. Equities are tanking, inflation is rampant, and central banks are turning off the monetary spigot.

However, under the surface, things aren’t going as badly as it seems. Technology continues to progress beautifully, and we’re seeing accelerations in artificial intelligence that could be game-changing over the coming years. Humanity’s current problems can be solved by ever-accelerating progress in critical areas such as computing, energy, and materials.

The economic consequences of the approaching singularity are significant. The most noticeable effect will be widespread deflation across the board. Rather than rising prices for goods and services, these will likely fall significantly over the next twenty years as technology pushes down costs and eliminates labor.

Over the last thirty years, we’ve seen this effect play out in the consumer goods segment, but it is likely to occur across the rest of the economy too, even as cheap labor in emerging markets disappears.

Even food and energy could come down in price. Learning and exponential progress in solar, for instance, could see dramatic falls. And as biotechnology really gets going, food prices could also descend significantly. 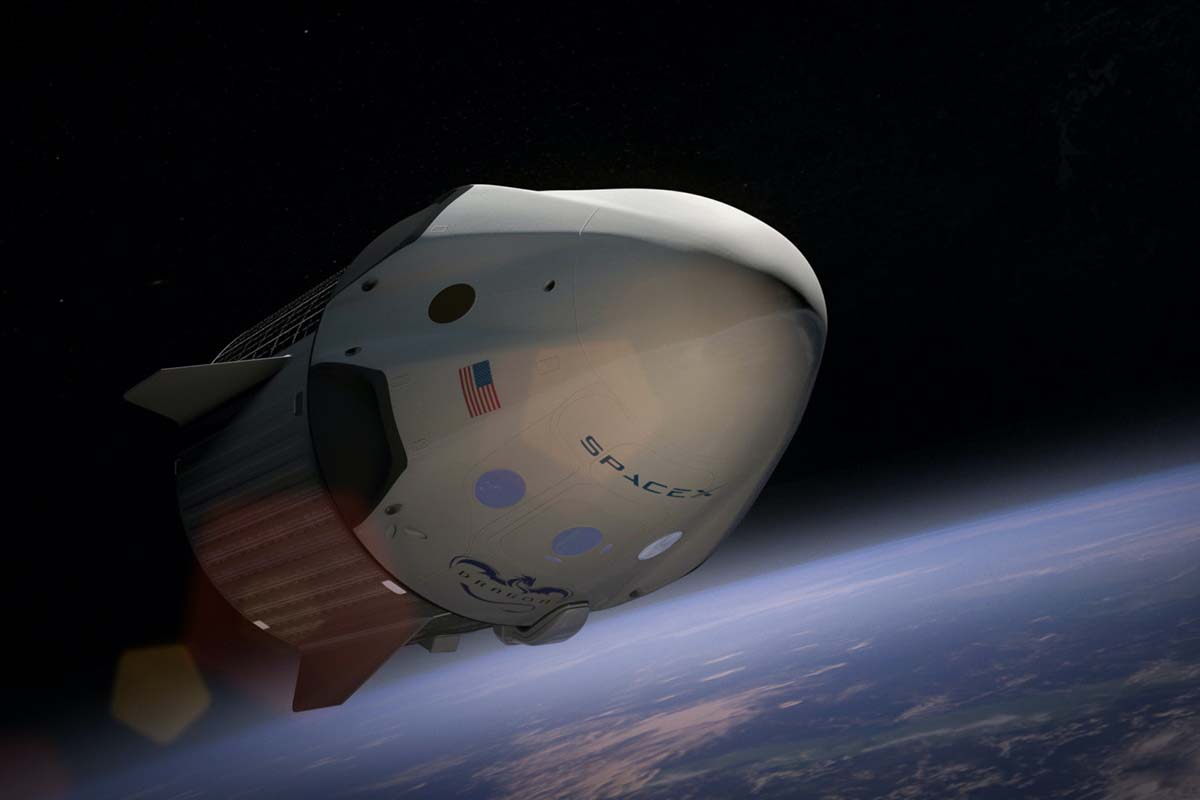 Singularity concepts usually contain themselves in the realm of Earth-based computing. But recent mechanical and engineering developments in the space sector look set to change that. Now genuine space-based platforms are emerging that could witness a wholesale transformation in what’s possible outside of the Earth.

Currently, commodities markets are pricing in scarcity of rare Earth minerals and substances like phosphorus going forward. But it is possible that humanity could mine many of these elements from space, should these space-based platforms continue to develop similarly.

Then there is the prospect of the metaverse, something big figures such as Moshe Hogeg believe will have a huge impact. The idea is that people can leave the physical world behind and live entirely in the digital realm.

If such technology becomes possible and truly self-supporting, it could lead to the end of a need for the physical world at. Everyone could live in simulated environments without the restrictions of the body and physical mind.

Truly immersive technology seems like it is a long way off, but it will probably occur in the first half of this century if the current rate of progress continues. Brain interfaces will make it possible for people to leave their hum-drum, banal lives behind and do extraordinary things in virtual environments that feel real.

Nearer term, we’re likely to see the advent of the ability to make real digital transactions with other metaverse users. Eventually, a true economy will develop where people have real incentives to work and earn.

Of course, scarcity will have to be artificial. And this will seem strange in the presence of alternative open-source platforms. But perhaps the environments will be better on premium platforms, encouraging people to pay for them.

Life Hacks to Live By
6 Reason Divorce Is Good And No That Bad
September 17, 2022
Reverse Osmosis System VS. Water Softener
March 29, 2020
Prostara Review: Does Prostara Really Work?
June 10, 2019
Ads
Stay Connected
Where to buy medications ? How to cure impotence with pills? You can buy sildenafil australia online easily. For Thai customers look at priligy thailand online. In Singapore find viagra singapore for sale.