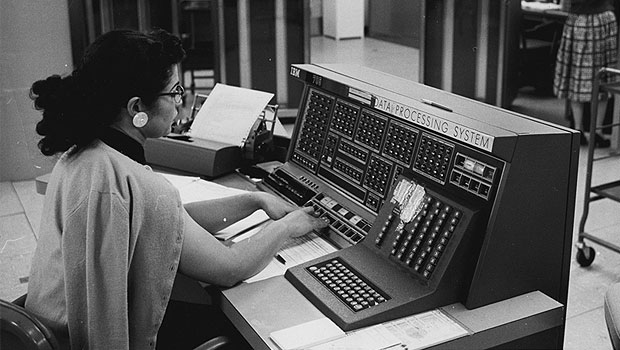 IBM’s Almaden Research Lab is developing a Wikipedia-like tool for how-to knowledge that would help people automate repetitive tasks performed on the Web, such as filling out forms or paying bills.

Tessa Lau, a developer at the San Jose, Calif.-based lab, demonstrated the technology called Koala at ETech, a four-day conference on emerging technology running here this week. IBM’s been developing Koala, a Firefox Web browser plug-in, over the last year. The lab has yet to release it widely to the public.

“We looked at the boring stuff we have to do on the Web, like checking the Comcast bill every month and then paying it,” Lau said. Koala “allows you to script really mundane tasks (like that) on the Web and share your script with others. It lets you share knowledge about how to do stuff in the world.”

Here’s how it works: the Koala plug-in shows up in the left-side pane of the Firefox browser. Once the user hits record, the application will create a simple programming script of tasks performed online that appear in that pane.

For example, if a person were shopping for a new home in San Francisco, he or she might first go to the Multiple Listing Service Web site for the Bay Area. Koala would record that Web site as a first step in the how-to process. Next, the shopper might input criteria for the home in MLS fields, and Koala would note each data field in the overall script. If an initial search for homes based on certain criteria (e.g., a $1 million, two-bedroom home) didn’t yield enough matches, the user might change criteria in the field of the Koala script. That way, Koala would automatically regenerate the search, without the user having to do it.

“The script is in real language, so if I change the criteria to a $2 million home, it will auto-generate these functions for me and click all the buttons (on the MLS site). It captures this straightforward process,” she said.

Once the process is finished, the user would save the script and upload it to the Koala wiki so it could be shared with others. Lau said that so far, Koala has more than 70,000 scripts.

The result, she said: “We can wiki-size this process of capturing knowledge.”

But what if another person shopping for homes in San Francisco had different criteria? They could change fields in the script, such as home price or a number of bedrooms. Or Lau said Koala lets users generate general scripts that don’t include personal data or preferences.

For example, if a Koala user wanted to automate the process of ordering business cards, he or she could set the application to generalize data fields or keep them anonymous, but the steps would still be recorded. For the individual, Koala can populate fields on a Web site by drawing on personal data such as name, job title, and address, stored in a database on the person’s desktop. That way, Koala customizes scripts for different people when they’re performing tasks. People won’t get business cards with another person’s name on it.

To protect credit card numbers in scripts, Lau said IBM is working on solving that issue by writing code to recognize types of numbers and then make those numbers anonymous.

Still, there are other major concerns with this kind of technology. Lau said she has talked to the Mozilla Foundation, the people behind the Firefox browser, about releasing the technology more widely. Mozilla’s biggest concern is that people would create malicious scripts, she said.

Because of the software’s open source, she said they hope that “could be solved by community regulation.