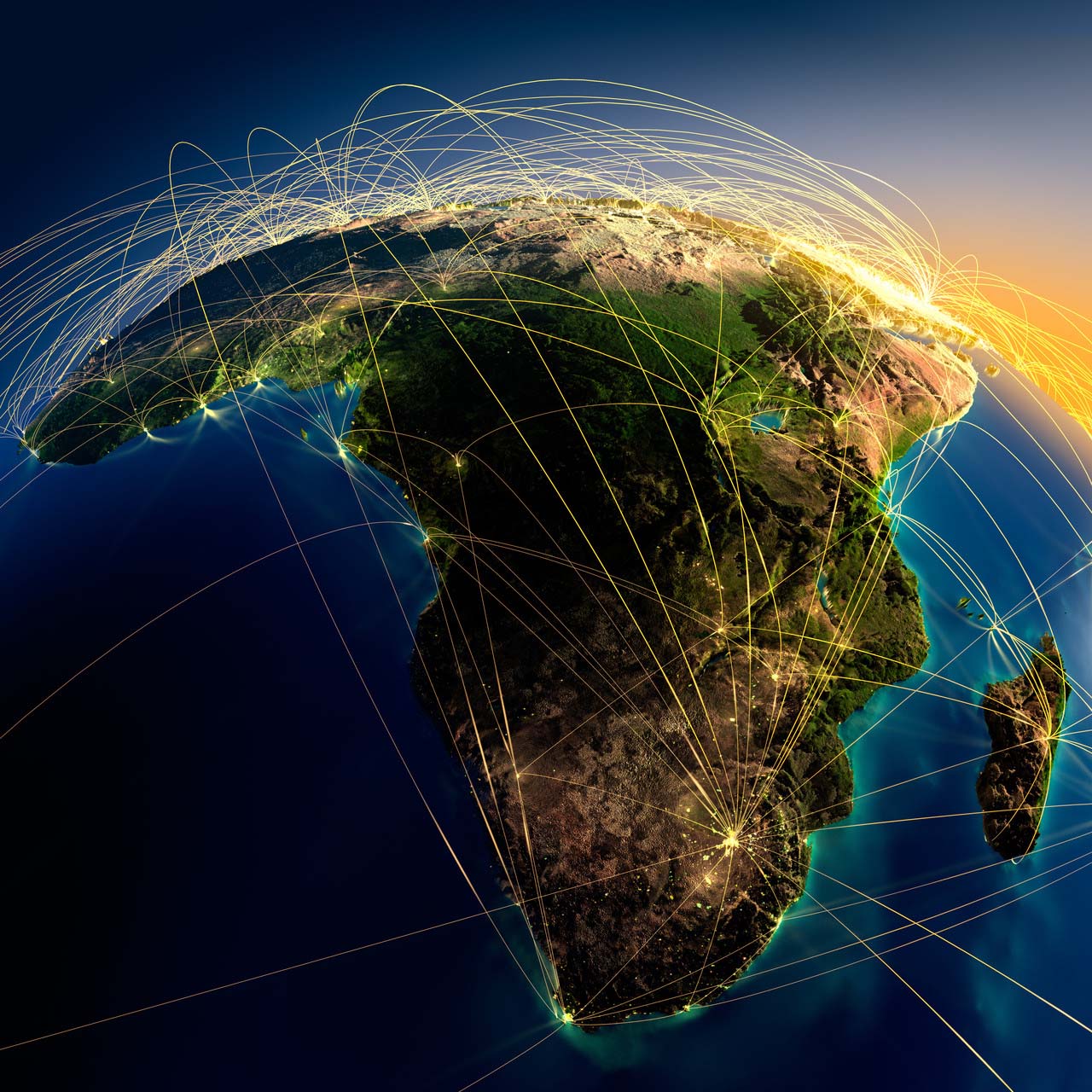 It’s no news that more than 200 million African people who live in Sub-Saharan African countries are poor, so poor that they live in extreme poverty and struggle to hydrate and feed themselves daily. In the US, we can click on this resource if we want to save money on our energy plan, but they don’t have that luxury in Africa. Africa is the second-largest continent globally, and if the world pulled together to help Africa out of the situation they’re in, they could well be bigger contributors when it comes to energy, and here’s why.

Africa Has 8% of the World’s Gas

The gas resource across the continent isn’t short, and even though most countries are looking to find ways to avoid using gas where possible, it’s still an energy resource that can come in handy if Africa could utilize it in the same way other countries can.

Only One-Third of African People have Access to Power

When you think about the huge population of 1.2 billion in Africa, it’s hard to imagine only 400 million have access to power, but, unfortunately, that statistic is a fact. It’s not looking like the crisis is going to be resolved anytime soon.

Africa Only Consumes 5% of Global Energy

The African population accounts for just over one-sixth of the world. Due to limited access to energy resources in multiple countries, the second-biggest continent only consumes 5% of the world’s power.

16% of Electricity Is Generated through Hydropower

The Grand Inga Project Could Power Most of Africa with Electricity

The Grand Inga project is a dam on the Congo River. It’s a hydroelectric dam, and recent plans suggest it will undergo an 80 billion development to increase energy production. If the project is a success, it could produce 40,000 megawatts of energy, which would be enough to provide most of the African population.

Only 7% of Africa’s Hydro-Energy Sources Have Been Developed

There are huge plans to increase hydro-energy production throughout the country, but the projects aren’t being completed quickly enough due to lack of funding. This means that Africa could be a major contributor to global energy in the future.

Save money on our energy: South Africa Has More than 2,900 Hours of Sunlight Every Year to Help Produce Solar Energy

Africa could be an important solar energy producer, thanks to the massive sunlight it receives every year. A 1-kilowatt solar panel system could produce enough direct electricity to power 20 light bulbs, a TV, refrigerator, cell phone, and multiple other electrical items. The problem with taking advantage of this energy is that a 1-kilowatt system can cost upwards of $8,000 and the funding for such an expensive project isn’t available.

We’re all hopeful Africa will eventually be a thriving country for all African people. Seeing as they have plans to produce energy in all corners of Africa, it could only be a matter of time before the country gets enough funding to complete energy-producing projects.

Life Hacks to Live By
How to Turn Your Home into an Eco-Friendly Sanctuary?
September 20, 2021
Things to Keep in Mind While Preparing for Class 11 Chemistr...
August 09, 2021
Hookupmentor's Tips: How to Make Time to Date When You Think...
April 06, 2018
Ads
Stay Connected
Where to buy medications ? How to cure impotence with pills? You can buy sildenafil australia online easily. For Thai customers look at priligy thailand online. In Singapore find viagra singapore for sale.