Why UK Families Are Struggling With the Cost of Living 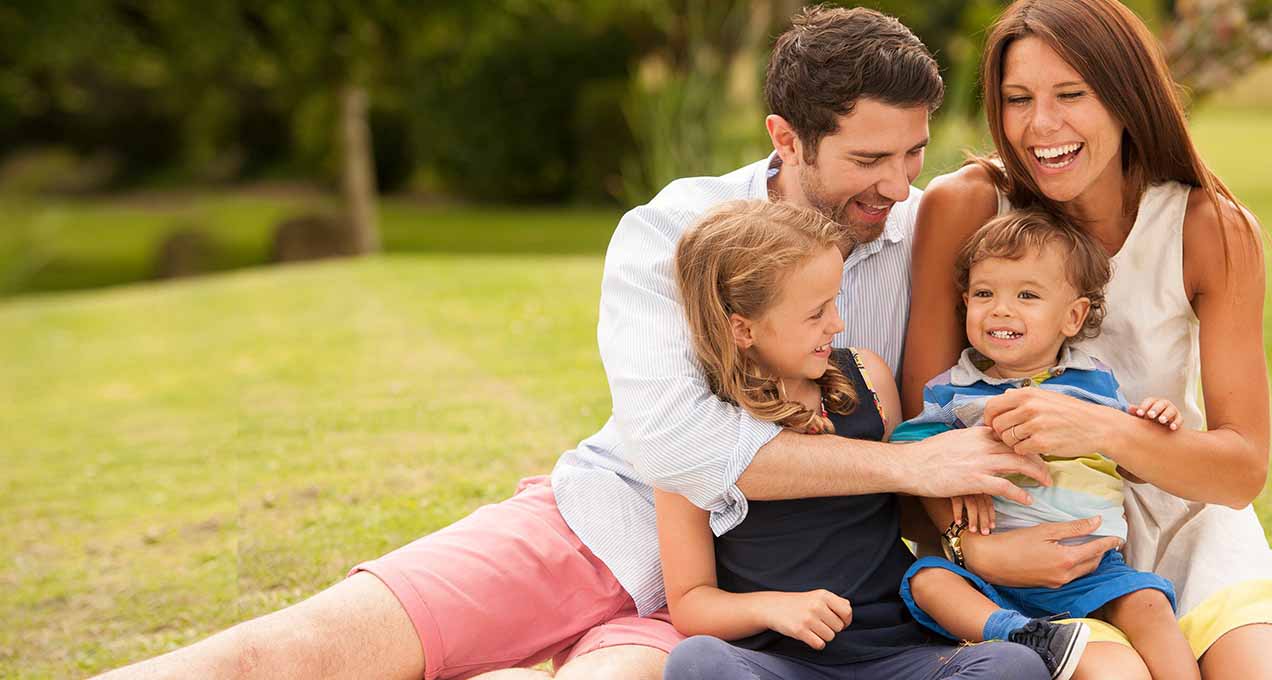 Why UK Families Are Struggling With the Cost of Living

If you’re looking for the best place to set up a home and earn a decent living, you may want to give the UK a miss.

That’s according to a new infographic from moneysupermarket.com that suggests many households are spending more than their average income.

The team looked a number of different ways in which we spend money and found that, while the average family with four people earned £60,000 a year from two parents, they spent 103% of the income in running the house, including looking after the kids.

While the US is a more expensive place to live on average, higher wages mean that Americans generally only spend about 90% of their earnings on living. The nearest to the UK was Ireland which spent 101% of its income on daily expenses while French homeowners spent 83%.

The best place to live, according to the research, is Sweden, where you’re only likely to spend just 43% of your income on things like rent, utilities, and food.

Average Cost of Living in the UK – Rent Around the World 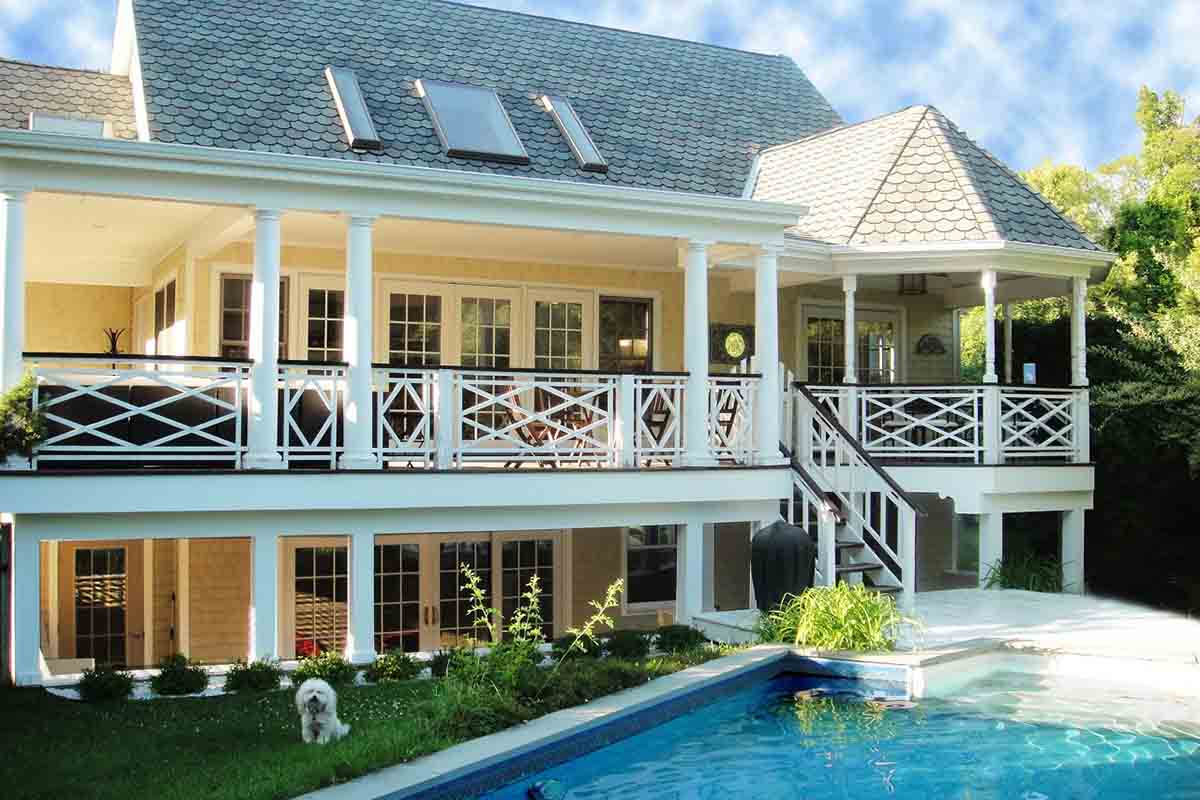 While you might expect to pay anything around £2,000 in monthly rent in the UK, there are cheaper places if you’re willing to head to Europe. In Spain, the average rent is closer to £800 and you’ll find similar prices in Canada if you want to go across the pond.

The most expensive place to rent a property is the USA where you could be laying out as much as £3,000 a month in some places.

The Cost of Raising a Child

In the UK, it’s expensive if you have children and most parents know that much at least. While a single person can survive on just over £12,000 a year, once you start to add kids into the mix, the drain on your bank account can rise quickly and considerably.

According to moneysupermarket.com, it costs nearly £80,000 to run a six-person family (two parents and four children).

And, while wages may have stagnated over the last decade or so, the price of running a household hasn’t – since 2002, it’s up by 13%. That means many of us are paying out more while still earning about the same. 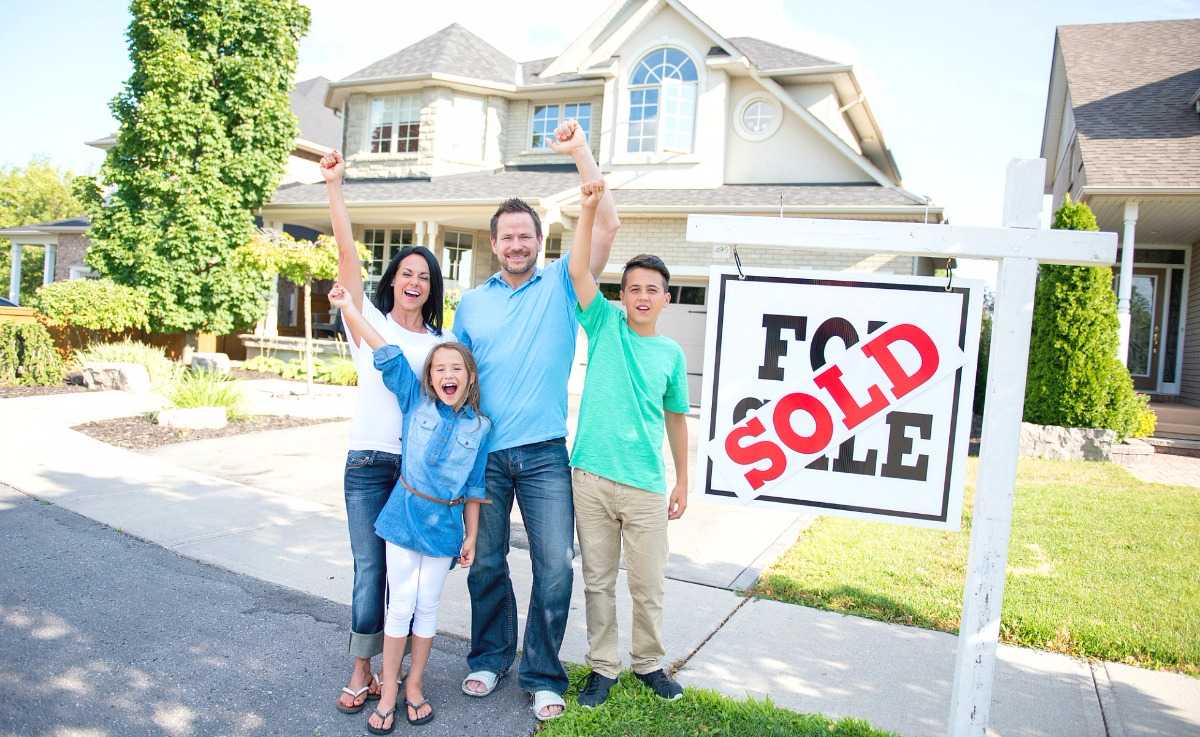 Another issue families have to face is the price of buying a house which has grown over the last twenty years. If you are single and buy a one bedroom property, you can expect to fork out on average about £104,000.

Once you have kids, however, each extra bedroom is going to put an additional £100,000 on the asking price. For a family of 6, therefore, you could be looking at buying a house in excess of half a million.

The problem for many families who can’t afford to buy a house is compounded by the increase in rents over the last few years and the low availability of suitable properties.

As you might expect, the bigger your family, the more you’re going to have to spend. It can be difficult to keep track of everything from the gas and electric bill to the cost of the weekly shop, particularly if you have a large family.

If you own a car that’s going to cost you £15,000 but if you need to upgrade to an SUV to get the kids from A to B then you’ll need to double the amount you pay and adjust your fuel budget.

How to Manage Your Money 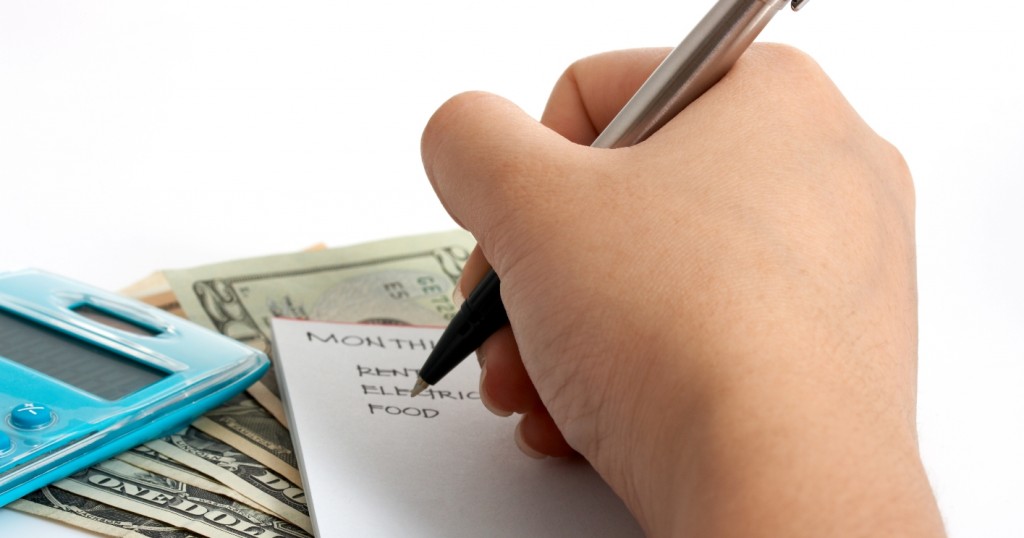 Added all together, the amount that UK families have to spend nowadays is generally more than they earn. Moneysupermarket.com does suggest that there are various ways in which you can help reduce your annual expenditure.

Average Cost of Living in the UK  – most families don’t shop around when it comes to utilities despite the fact that you can save in the region of £250 a year by doing just that. The same goes for other monthly expenditures such as broadband and TV subscriptions. Making a list for your weekly shop and keeping to a budget can maintain a firm hand on those all-important purse strings

There`s no doubt that surviving financially is a lot more difficult now than it used to be. You can see the full breakdown in the moneysupermarket.com infographic here.

Life Hacks to Live By
What Are The Milestone Birthdays?
July 25, 2022
Reduce Allergens by Adding an Air Filtration System to Your ...
October 07, 2019
5 Helpful Tips for Balancing a College Student Budget
June 16, 2018
Ads
Stay Connected
Where to buy medications ? How to cure impotence with pills? You can buy sildenafil australia online easily. For Thai customers look at priligy thailand online. In Singapore find viagra singapore for sale.