The Most Waited Art Event Of the Year: Seattle Art Fair 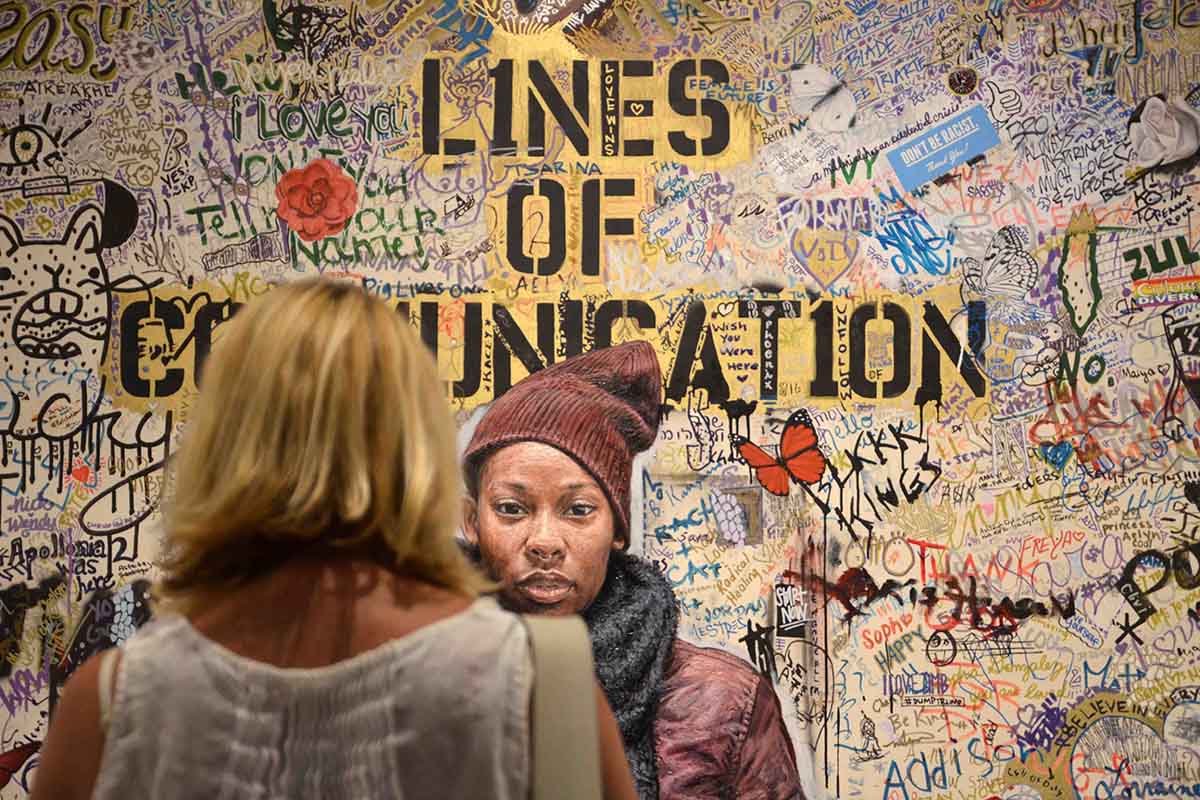 Seattle Art Fair: One of the Most Waited Art Events Of the Year

What a great event it was!

The four-day event featuring over 100 galleries from 34 cities in ten countries took part in this year’s most awaited event – the Seattle Art Fair. And if you wondered why the Fair received high participation and attendance, here’s the reason – the state of the Seattle city and overall programming of Art Fair.

I couldn’t miss this event! So I grabbed my great art-loving friend, and we disappeared into the world of the most sophisticated arts.

I have to say that besides the vast number of incredibly beautiful art galleries it was fantastically exciting to observe the people who were obsessed with art, just like me. I had my camera ready and took some pictures.

I hope you will enjoy the images and will join one of the most exciting Seattle activities next year and add this fair to your personal Seattle events calendar.

But, before I would be happy to share with you some interesting information on the Seattle Art Scene!

Why The Seattle City 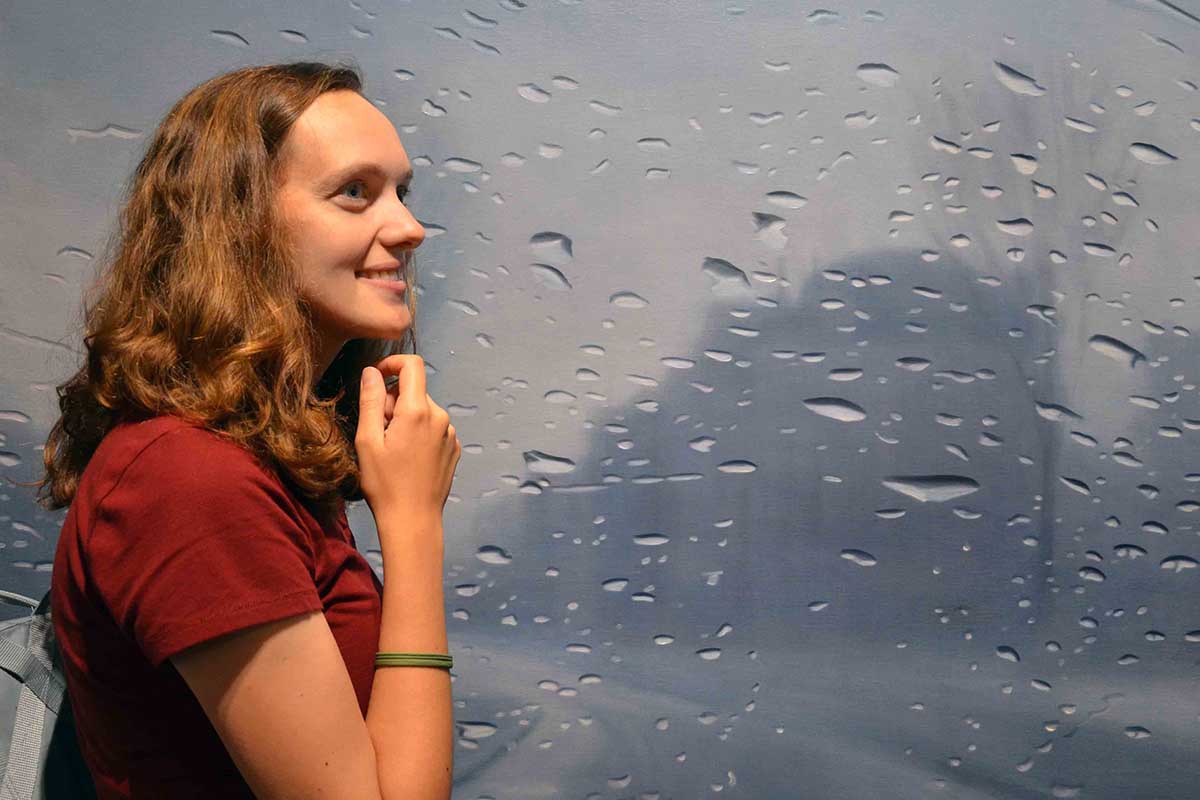 Seattle city is one of the high caliber destinations. It is reputable for its natural beauty and natural landscape as well as a vibrant and unique history.

Based on its renowned features, the Art Fair attracts a strong collector base, local and international galleries museums and an array of innovative public programming, and of course a big number of all the art lovers with the most sophisticated taste in Arts.

It is in this city where the 4th edition of Fair took place, which was amazingly packaged to explore the themes of technology, history, and identity.

An event took place right at the heart of the city of Seattle at CenturyLink Field Event Center.  1000 Occidental Avenue S, Seattle, WA 98134.

But Who Is Nato Thompson?

Seattle Art Fair Director Nato Thompson has brought a bright vision into the Fair. He was tasked with creating the Fair’s environment, and as such, his menu of panels of discussions, video installations, and fancy flights of fun made it a top notch 4-day event.

The Fair’s artistic director, Thompson appears as an outgoing guy, readily packaged to make you laugh. His story reveals that he’s Philadelphia based, but he grew up in Springfield, Oregon.

He possesses experience of 10 years as artistic director of New York’s Creative Time. His background portrays him as having expertise in public art, as well as an author and editor, a combination that brings out the artistic personality in him.

His latest book titled “Culture as Weapon: The Art of Influence in Everyday Life,” makes every tiny hair on your body rise in quivering attention.

Nato Thompson is said to have been recently an artistic director of Philadelphia Contemporary. He termed this Museum as multi-disciplinary, locally sensitive, and internationally programmed.

Success is never accidental. It is the result of a commitment to excellence, intelligent planning, and focused effort. As part of preparations, Thompson was in Seattle in June, where he gave his thoughts on the Art Fair. He revealed the following concerning the would-be Seattle Art Fair:

Under the able leadership of Nato Thompson, the Seattle Art Fair has announced its move to launch an acquisition fund with Frye Art Museum. The 4th edition of Art fair would give the institution $25,000 to acquire work from its more than 100 exhibitors.

The Frye Art Museum would then benefit much from the opportunity regarding the institution’s expansion and diversification.

Although the Art Fair’s attendance and its participating galleries have steadily grown since its inception, now Thompson’s presence has given it unmatched critical and scholarly credibility.

The outcome of this year’s Art Fair has revealed that he has done something “big” and “different.” The event really connected politically and engaged activist artwork to a broad audience and is one of the biggest art events in Seattle.

Life Hacks to Live By
Essential Home Maintenance Jobs: When To Call In The Profess...
December 22, 2022
Inspirational Ideas for Leveling Up Your Kitchen
October 31, 2022
5 Co-Parenting Tips for Divorced Parents
May 01, 2020
Ads
Stay Connected
Where to buy medications ? How to cure impotence with pills? You can buy sildenafil australia online easily. For Thai customers look at priligy thailand online. In Singapore find viagra singapore for sale.