The Top 9 Gifts for NFL Fans This Christmas 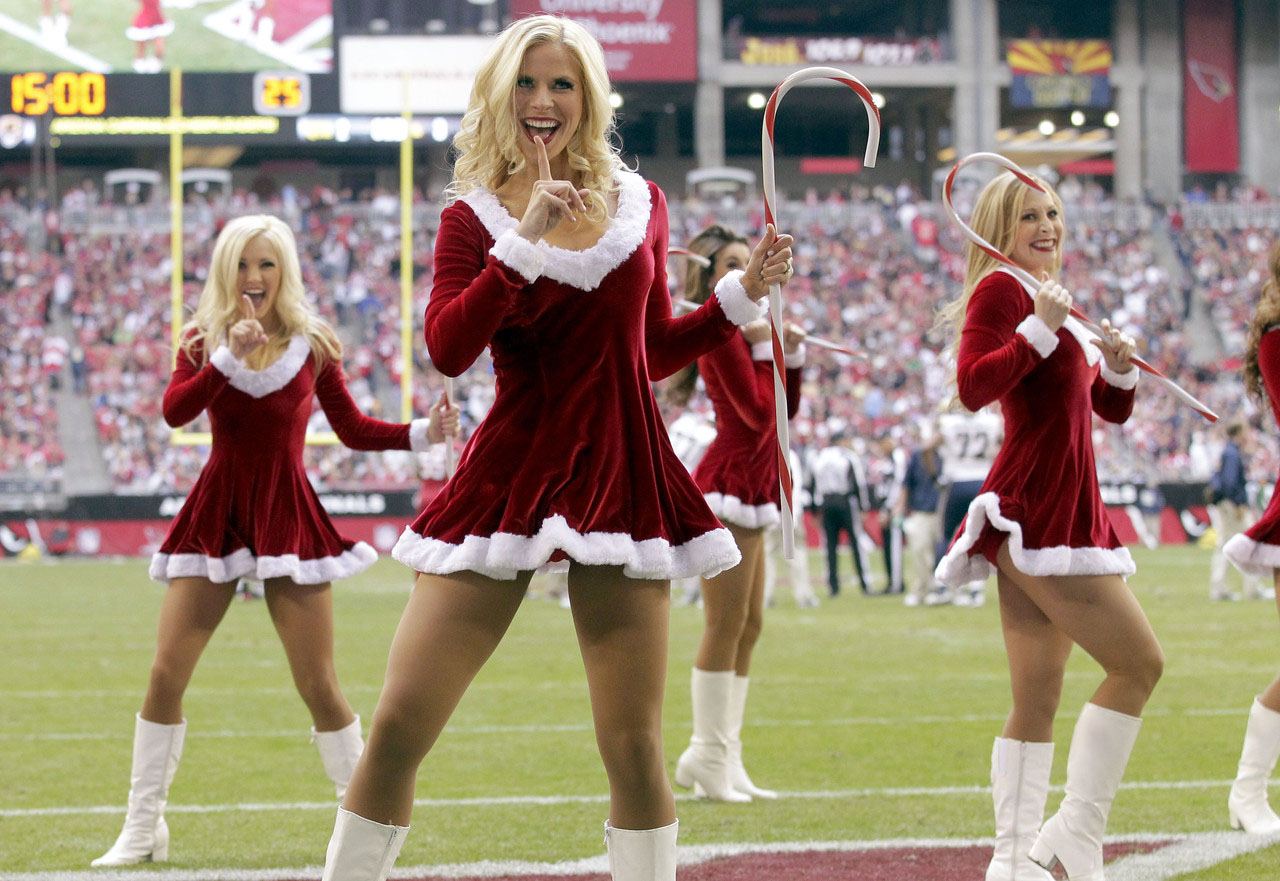 Gifts for NFL Fans This Christmas

Choosing Christmas gifts is rarely easy. Buying presents can be a bit of a nightmare at the best of times. When it comes to choosing presents, even the people we think we know the best end up surprising us with their tastes.

However, there are also those people we know who are comfortingly predictable. These are the kind of people who you know exactly what to buy for every time.

For those of you with a football-obsessed friend or relative to buy for, you really can’t go wrong with any of the following presents. These are the kind of gift ideas guaranteed to bring a smile to the face of any NFL-loving friend. 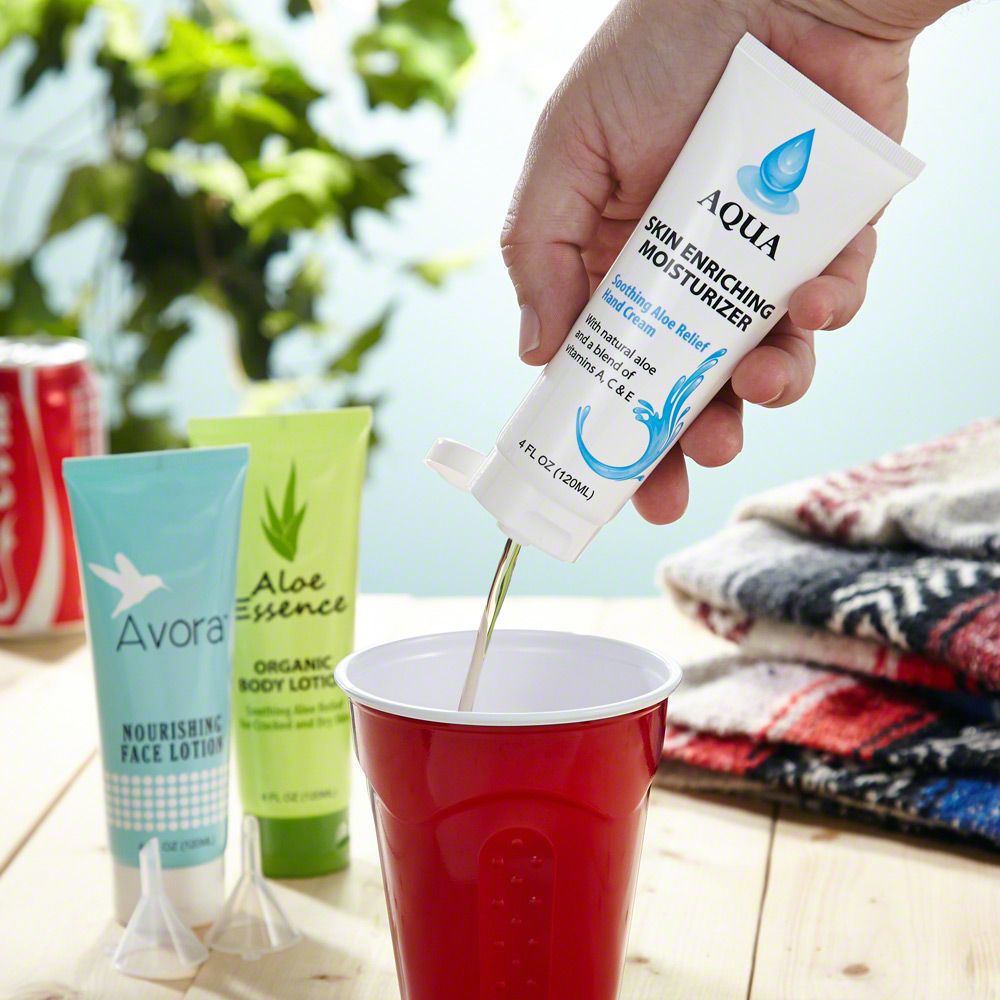 Football, like all sports, becomes significantly more fun to both watch and play when inebriated. The only problem is, booze isn’t cheap once you’re inside the stadium. And good luck trying to sneak any of your own personal supplies in. That is, of course, unless you are able to disguise your drinks as perfectly harmless sunscreen. That’s precisely what the Tipsy Tube Hidden Flask is.

Now you can sneak your favorite alcoholic beverage into stadiums undetected! Although what, if any, the consequences of being caught drinking sunscreen are currently unclear. That might spark concern for different reasons. 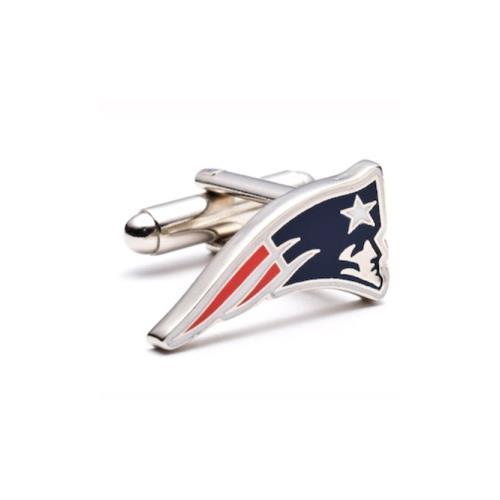 Cufflinks make a fantastic gift for men. They add another layer of style and sophistication to any ensemble, yet they aren’t so ostentatious that they seem out of place. They can just as easily make a smart outfit appear a bit more casual, as they can add some sophisticated elegance to a more casual outfit.

You can find themed cufflinks to suit any style, passion, or hobby. The right set of NFL-logo cufflinks will look every bit as stylish and sophisticated as more traditional designs. For example, if you are looking for the kind of high build quality, you would expect from jewelry, but with an NFL-twist, Aminco NFL-logo cufflinks are an excellent choice. 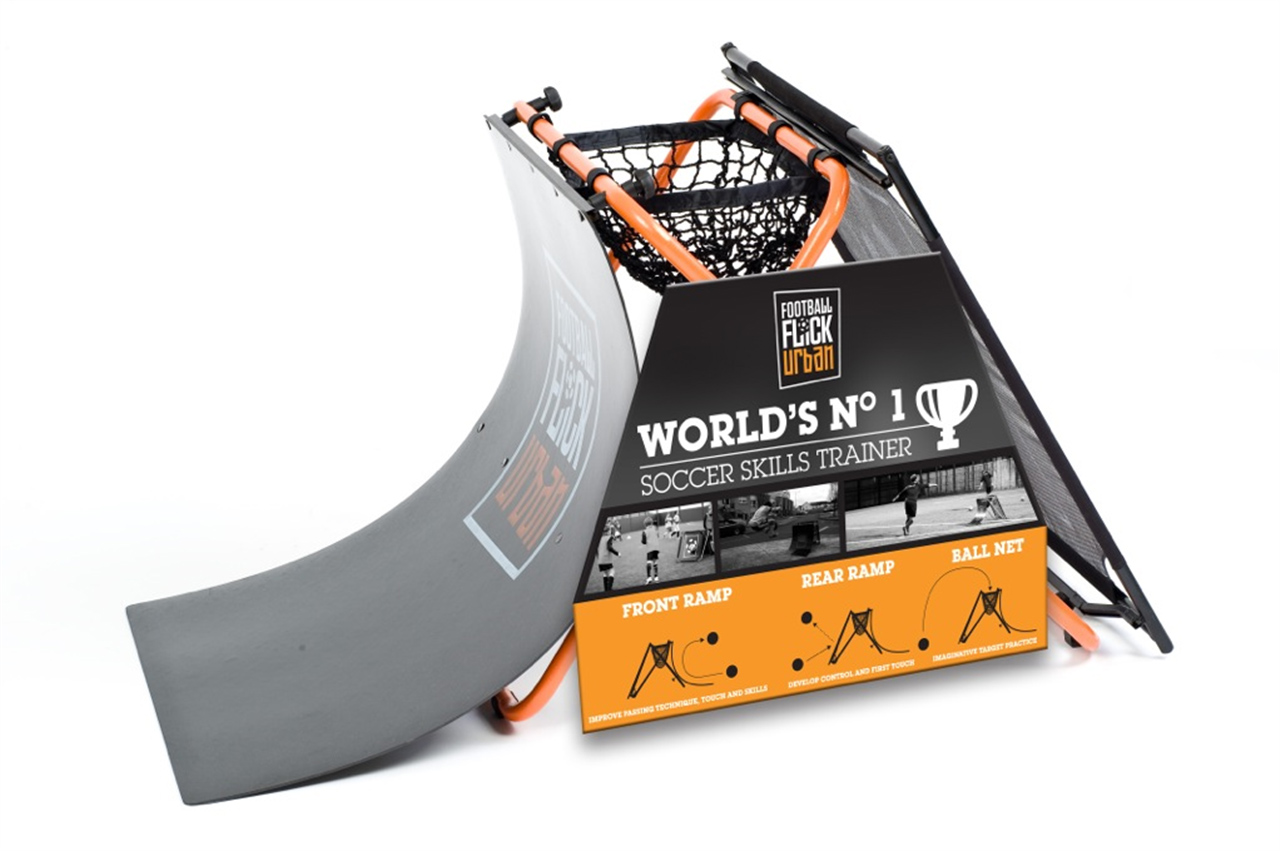 Ask yourself, what could possibly be better than being a professional football player? If you answered “playing a simulated, simplified, scaled down version of football that required only one finger” then boy are you in for a treat! Apart from the game-changing role that it will play in helping you, or one very small and very specific bit of you, keep in shape, finger football is also an excellent party game.

The game is simple enough to play; it has distilled the most fun part of football, imparting momentum to a ball in such a manner as to elicit as much hope as possible that the trajectory of the ball will be favorable. Good trajectories are celebrated with indecipherable noises, a deluge of alcohol, and temporary relief from all of life’s problems.

This is all the wonder and magic you have come to know of your favorite competitive sport, distilled into its purest element and shrunk down to tabletop scale. For football fanatics, this is an excellent lefty game. Its also an excellent way for the men to kick back and relax at those gatherings where the wives and girlfriends end up in their clique, with the men in theirs. 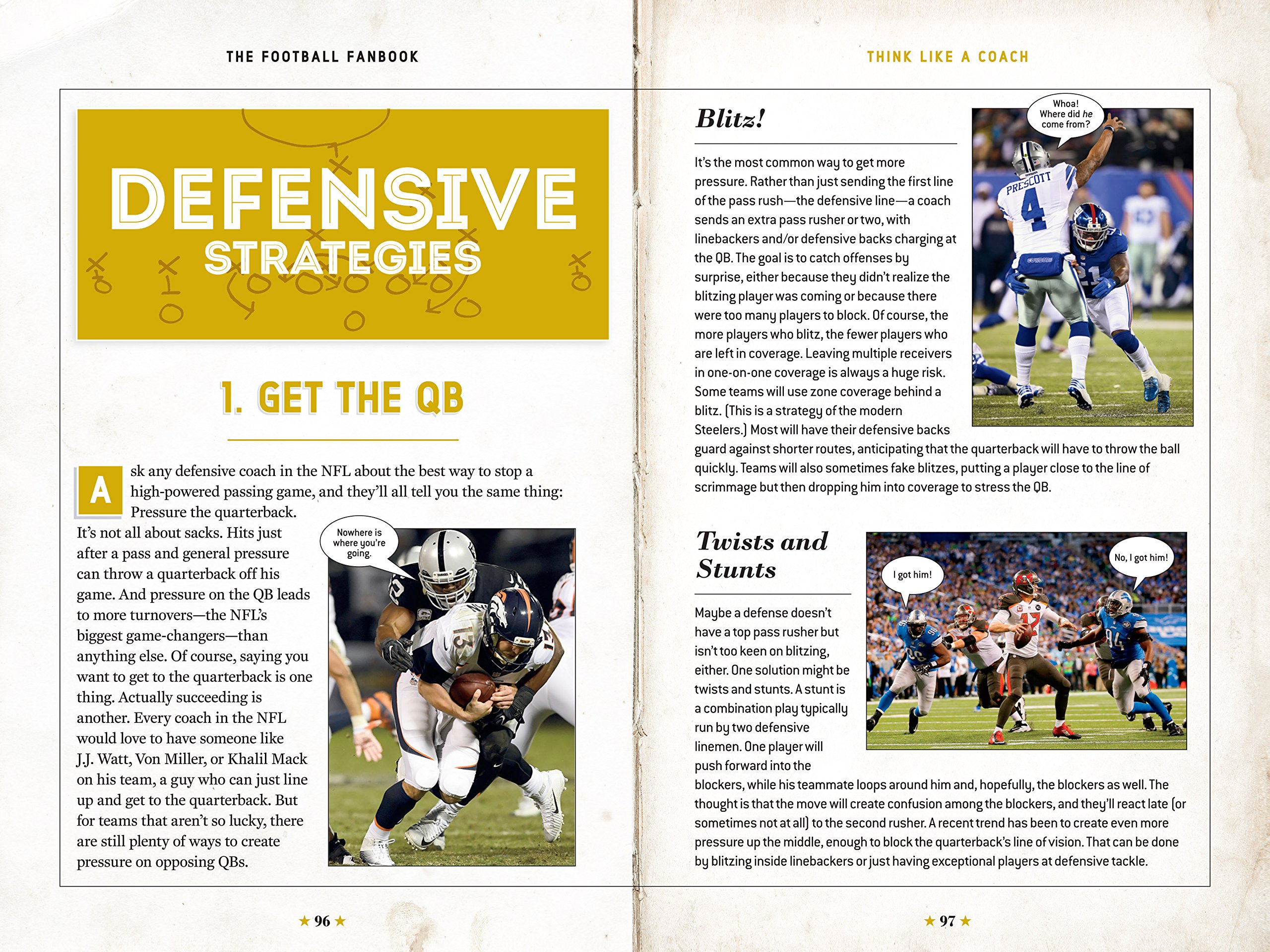 It doesn’t matter what your specific interests and hobbies are, it is an acknowledgment of, and commitment to, those things that define the most passionate members of that group. Knowledge of trivia is what; we used to say, separates the professionals from the amateurs.

Gifts for NFL Fans This Christmas Within the context of football fandom, anyone with a TV can identify some of the most popular players from the sport; they could possibly even give you some interesting trivia regarding them.

But it is the fans who know about the game beneath the game, to the expansive world of superstardom that take this to the extreme.

The Sports Illustrated Football Handbook contains all the facts, the figures, the stories, and everything else that the most dedicated football followers wish they have access to.

Not only is the book full to the brim with exactly the mind of figures and statistics that you would hope for. It also contains definitions of all the latest lingo (just in case you’re falling behind) and informs the reader of the key developments in the sport this year. If you know someone who is the kind of person that can never know enough about their favorite subjects, this book will fill them with the joys of objective truth and provable reality. 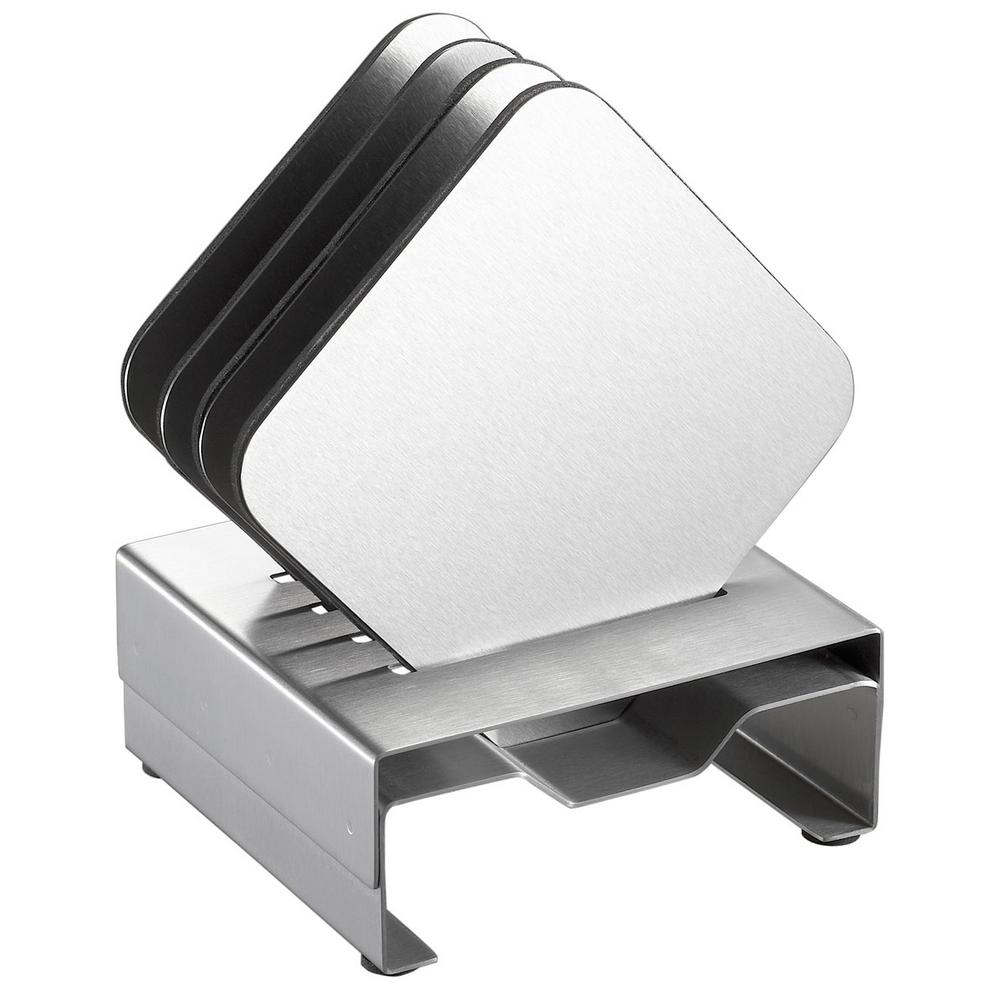 These are a really great gift for you to pass on to the more fashion-conscious NFL fan in your life. These coasters are stainless steel and feature a beautiful gloss finish, meaning they are very easy to restore back to their default glory. The steel itself, from which the pieces have been made, has been laser-cut to perfection. The cork-backing and other touches give the overall price a feeling of true majesty.

Not only do these coasters often look way more elegant than most people assume, but they are also really effective conversation starters when you have guests over. It’s hard to produce sports memorabilia that doesn’t stick out like a sore, somewhat tacky, thumb. These stainless steel coasters achieve just that. 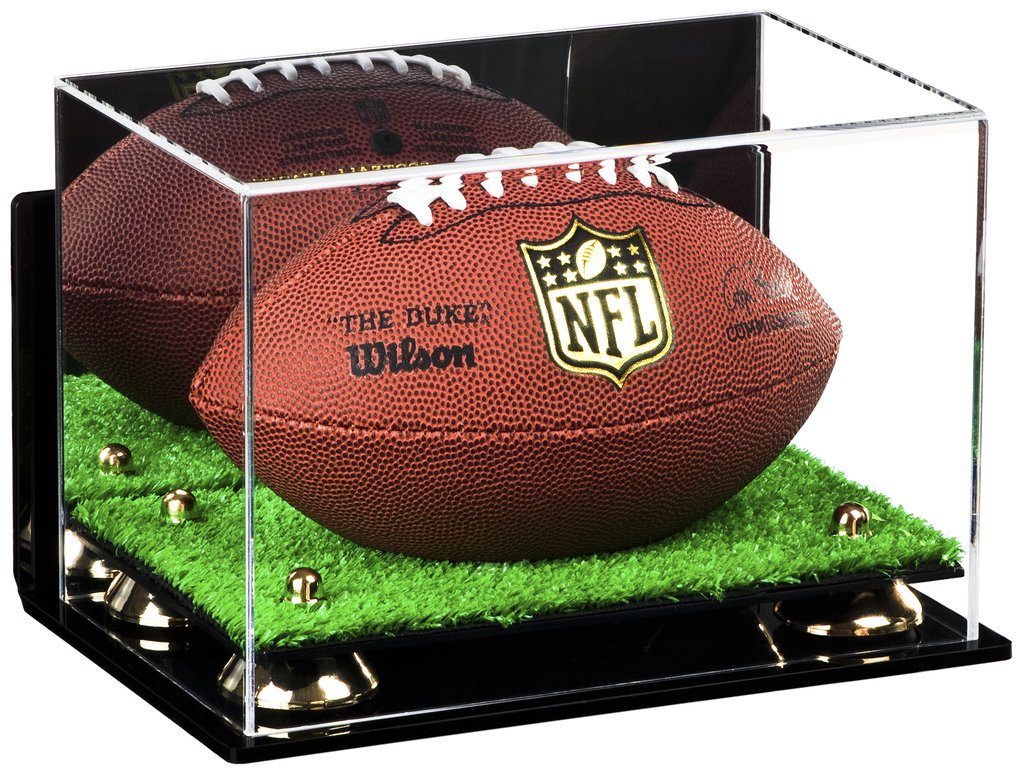 Mirrors are a designer’s best friend. When it comes to sprucing up your home, or even just an individual room within it, mirrors are a great way of creating interesting optical illusions and making spaces appear far larger than they actually are. This kind of visual trickery can either be employed on the scale of entire rooms or down to the scale of cupboards and storage. Mirrored trophy cases are great because they appear to have more space within.

When a display case has mirrors on it, it provides better and uninterrupted views of the items on display. Any football fans who have their own treasured pigskin at home should think about building their very own trophy case to display it in. 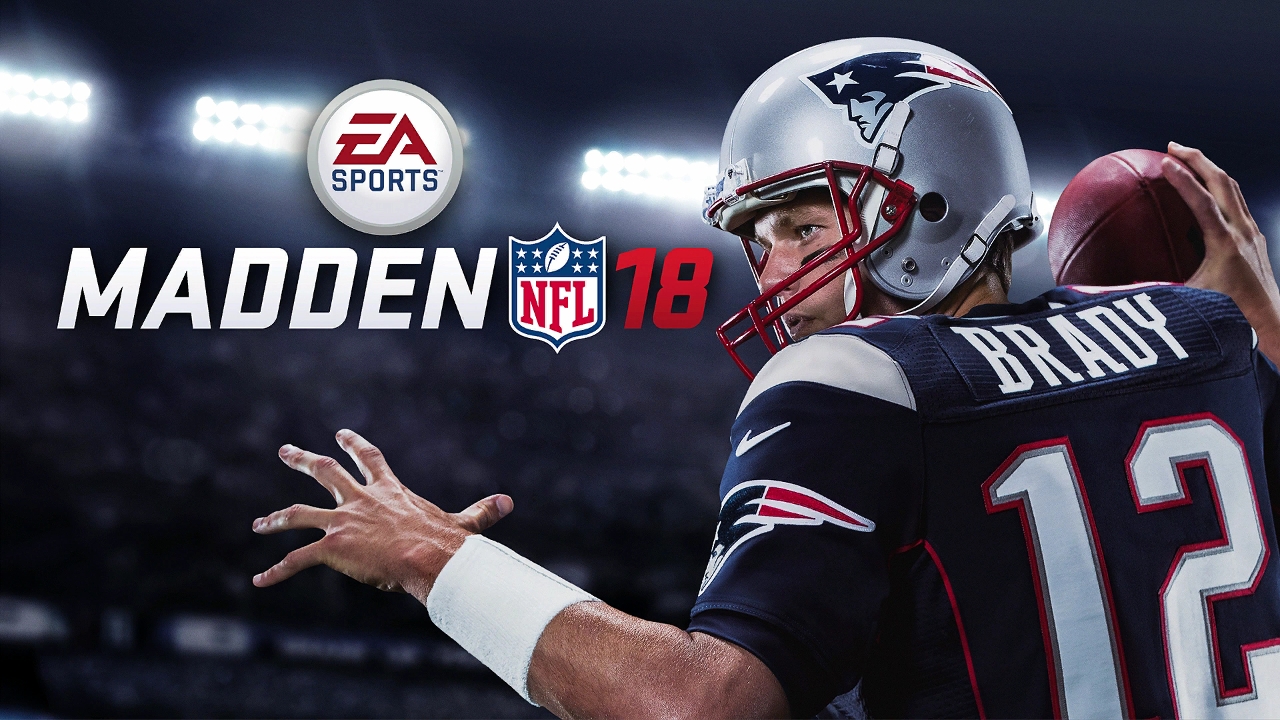 Who doesn’t love video games?! Especially as they are undoubtedly the closest that most of us are ever going to get to playing a sport professionally. Sports simulation titles have been growing more and more powerful and realistic over the year. They no longer simply feature better graphics and more believable physics engines. Modern sports simulators use motion capture so that the in-game players look and move just the same as their real-world counterparts.

Because these games are such big money, they also now feature monstrous licensing deals which make it possible for them to faithfully replicate the teams and their respective kits in-game. In the real-world, NFL is sponsored by a huge list of big-name corporations; usually, it would cost enormously to use their names in a game. However, such as the size of the sports simulation industry, that kind of money has become peanuts!

This is an especially great NFL gift for a younger fan or an older fan who likes their tech. Many students will have grown up playing similar games in their childhood; this is an opportunity to recapture some of that magic. 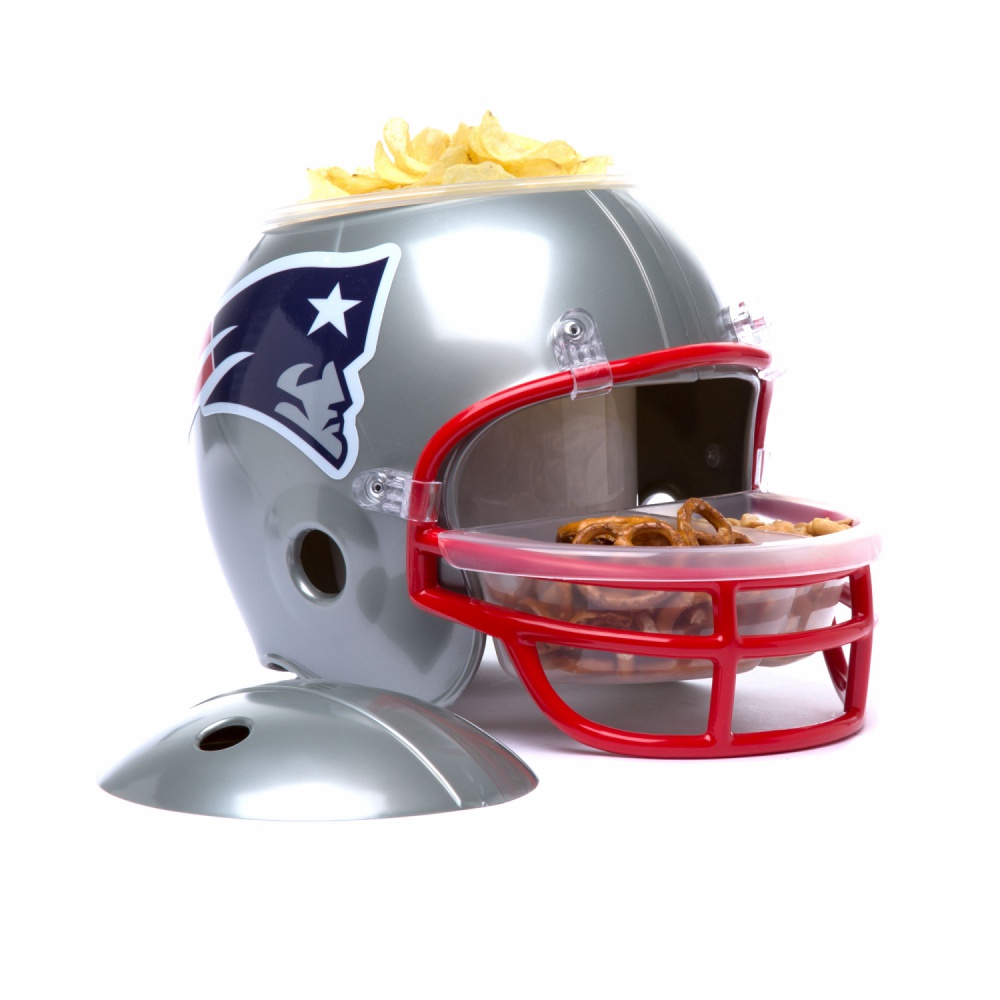 The market for a snack and beer helmets, helmets made to hold food and drink that the spectator can eat and drink from while watching the game, has always been there. But it is a concept popularised by shows like the Simpsons. It seems that there’s something about watching other people playing sports that makes other people hungrier and jealous!

As simple as the concept is, it isn’t always easy finding a hat that meets all of these criteria. It needs to be able to balance, regardless of where the weight is distributed across it. It also needs to be easy to clean and refill. You don’t want it turning nasty!

Playing an NFL fantasy league in an office is widely seen as an excellent way of bonding together and making connections that would otherwise never occur. In fantasy football, players are either assigned a squad of real players, or they pick themselves. Players’ fantasy squads are awarded points for what their real-world counterpart players do. When they do well in real life, it means they do well in fantasy football. You can read more about NFL picks here to get an idea of what players are looking out for.

Sometimes, buying gifts for our friends can be a daunting prospect. It is often the friends that we know best that we have the most difficulty buying for. When you know someone that well, you expect to act like a homing missile in the store. In reality, we often only have a few key interests to work with. If your friend is an NFL fan, you’re in luck! There are plenty of great choices for gifts.

Don’t stop at this list either! Remember, for the really special occasions in life; you might want to consider flying out to spectate a cup match! Always be aiming higher with Gifts for NFL Fans This Christmas!

Life Hacks to Live By
5 Live Music Tours You Can't Miss in 2023
December 27, 2022
4 Amazing Tips to Transform Your Patio into a Relaxing Space
July 16, 2022
Innovative Gardening Solutions that Actually Work
May 21, 2019
Ads
Stay Connected
Where to buy medications ? How to cure impotence with pills? You can buy sildenafil australia online easily. For Thai customers look at priligy thailand online. In Singapore find viagra singapore for sale.