How Does the National Living Wage Affect Spending? 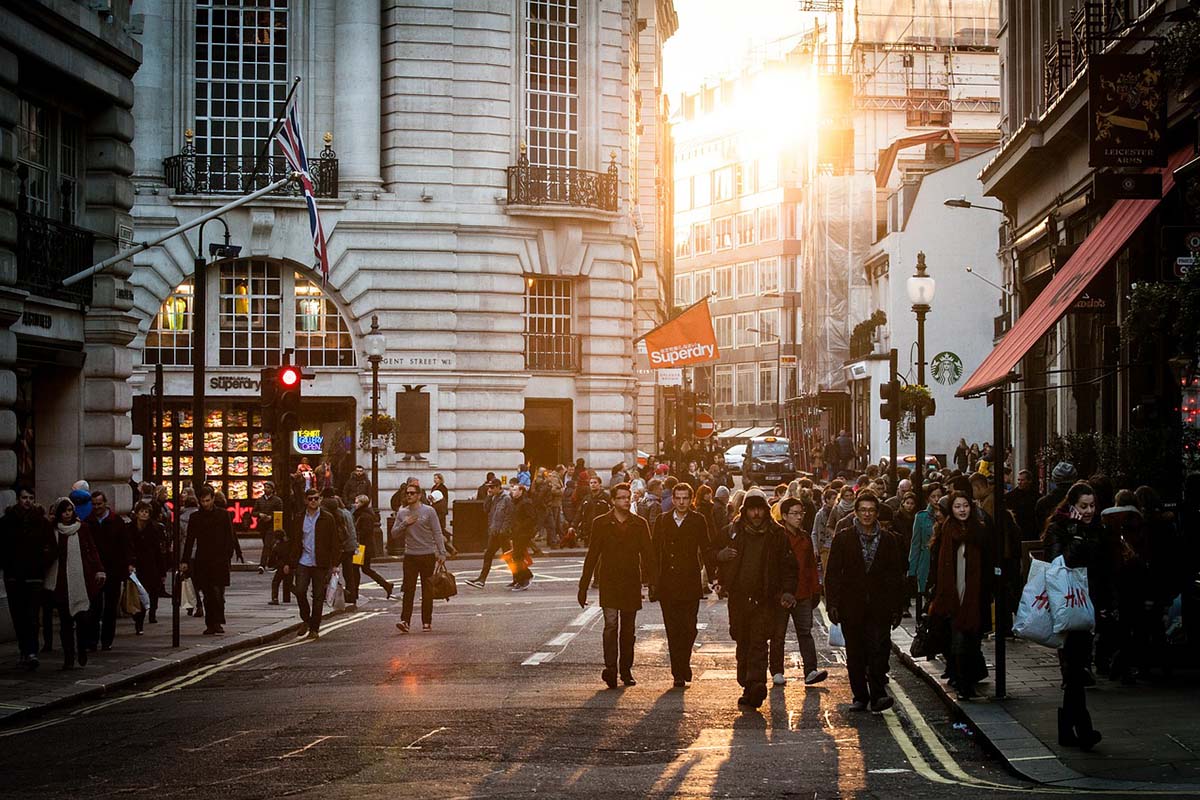 What should you know about national minimum wage affect spending?

Most UK residents earn the national living wage (NLW). This is the minimum hourly rate British employers can pay people over 25. For younger staff, they typically provide the national minimum wage. Whatever your job role, as a working Briton, you’re entitled to enough pay, and very often, it can dictate its recipients’ spending habits. But how, exactly?

However much you earn, we all need to cover the essentials. Unsurprisingly, people who are paid the NLW use more of their income to pay for vital products than those who earn above it. In 2018, average total spending rose to £572.60 per week.

A household with two NLW  earners over 25 will be paid £529 per week once Income Tax and National Insurance are deducted. A family with just one earner will earn half this amount. Usually, the former will about be able to cover essential bills. For a single earner, however, it’s evidently trickier to meet significant costs.

Property is a primary concern for most people. Several UK citizens have to include rent payments in their monthly spending plan. Although rates vary throughout the country, the NLW doesn’t. For this reason, a lot of Britons on this pay grade are spending a large proportion of their wages on rent.

In London — which boasts the highest average living cost in Britain — residents can spend up to 61 percent of their earnings on rent. Those that work for the lowest hourly rate may be more likely to fall into this group. People who live in costly areas and earn the NLW could be putting most of their paycheque into their property. 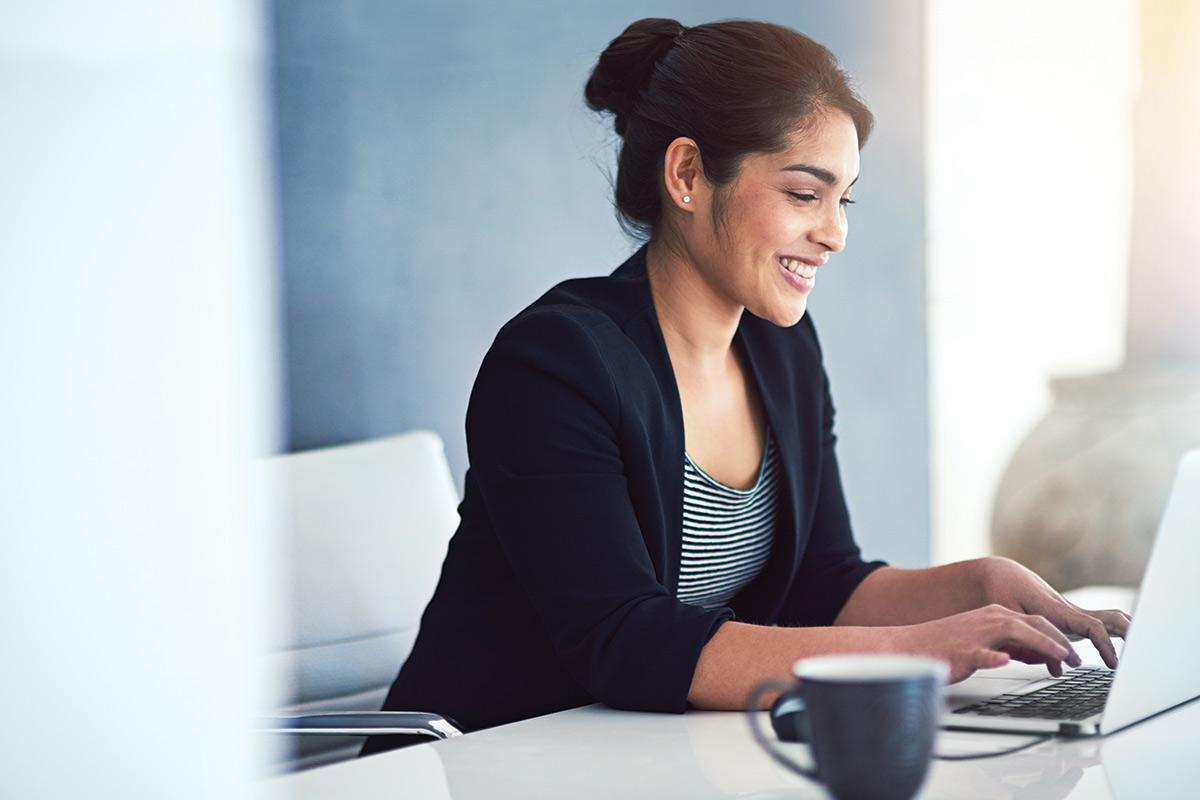 Emergencies can happen. And when they do, they may incur extra costs. For this reason, some people use their earnings to build a contingency fund. A recent study found that, on average, people who save regularly have a savings balance of around £4,212.40. The findings also revealed that only 38% of Brits aged between 25 to 34 are already developing a ‘rainy day fund.’

So, as the population ages, could more NLW go into savings? Everybody has a right to be paid for their work. It’s only fair that all UK workers receive the national living wage. With careful budgeting and the use of monthly cash flows, you can help to improve your financial situation. How will you maximize your assets?

Things To Consider Before Hiring An Acco...
February 03, 2023
Gold IRA Investment Companies Offer Safe...
January 25, 2023
How To Respond To A Stock Market Crisis
January 24, 2023
Previous article Next article
About Author

Life Hacks to Live By
Sexting and Consent: Navigating Boundaries In The Digital Age
December 15, 2022
Carpal Tunnel Syndrome: Everything You Need To Know
June 23, 2022
How Do Tarot Cards Work? A Guide on the Important Things to ...
March 23, 2020
Ads
Stay Connected
Where to buy medications ? How to cure impotence with pills? You can buy sildenafil australia online easily. For Thai customers look at priligy thailand online. In Singapore find viagra singapore for sale.