Jay-Z’s entertainment company is turning up the heat on its “key man” insurer.

In a move first reported by Variety, Roc Nation filed suit in a New York federal court against HCCI International, which wrote a $12.5 million policy on Career Artist Management founder Jordan Feldstein’s life after Roc Nation acquired the agency in 2016.

The suit alleges that HCCI “unreasonably delayed, stalled and engaged in coverage gamesmanship,” following Feldstein’s sudden death in December 2017, according to Billboard magazine.

In the suit, Roc Nation contends that Feldstein’s death cost the company at least three times the $12.5 million policy limit after accounting for the “tens of millions” in profits that the relationship was expected to produce. 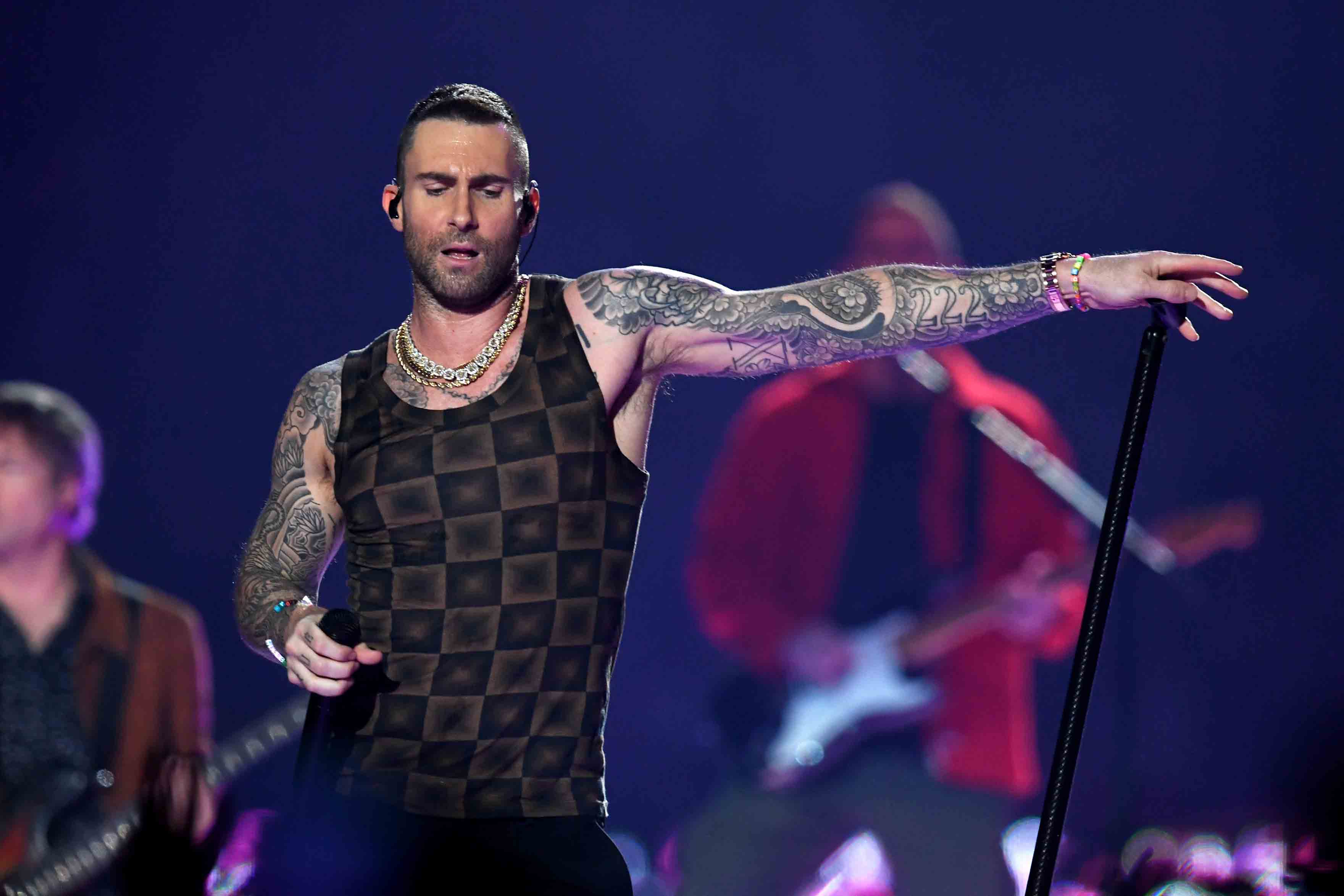 At issue is HCCI’s contention that future revenues from clients signed by Feldstein were attributable to Feldstein and, therefore, eligible to be deducted from the insurer’s net loss calculation.

Roc Nation contends that HCCI’s position defies common understanding of the relationship-based nature of talent representation. Had Feldstein lived, argues Roc Nation, Levine and Maroon 5 would have remained on its client list and continued to generate revenue for the partnership.

In the complaint, Roc Nation asserts that “HCCI’s interpretation of the limitation clause… invokes an outrageously unrealistic view of what can be accomplished by a dead person because HCCI is claiming that all [Career Artist Management] revenue forever is ‘generated as a result of’ Mr. Feldstein and that simply is not reality in the artist management business.”

The complaint goes on to assert that “[t]alent needs constant attention and HCCI’s position, in this case, diminishes the value of many hardworking people who work to keep an artist’s career moving forward on a daily basis.”

Roc Nation further alleges that HCCI invited the dispute by omitting or leaving ambiguous multiple definitions that a properly drafted “key man” insurance policy would spell out in detail. Even if future revenues may be attributed to deceased parties in other industries, argues Roc Nation, a policy written for a talent management executive should account for the industry’s peculiarities.

As of early February, HCCI has not filed a response to Roc Nation’s complaint. Roc Nation is represented by attorneys from Reed Smith, and its suit demands compensatory and punitive damages, according to Billboard.

Feldstein died suddenly on December 22, 2017. His death was attributed to a pulmonary embolism caused by deep vein thrombosis (DVT) in his leg, according to the Los Angeles County Coroner’s Office.

Feldstein was actor Jonah Hill’s older brother, according to Page Six, and is also survived by a younger sister, Elizabeth Greer “Beanie” Feldstein.

Life Hacks to Live By
10 Best Kodi Addons For Kids
March 14, 2022
Top Considerations for Buying the High-Quality Tub Pillow
December 18, 2021
Positive Steps For A Brighter Future? The Actions You Can Ta...
May 25, 2020
Ads
Stay Connected
Where to buy medications ? How to cure impotence with pills? You can buy sildenafil australia online easily. For Thai customers look at priligy thailand online. In Singapore find viagra singapore for sale.