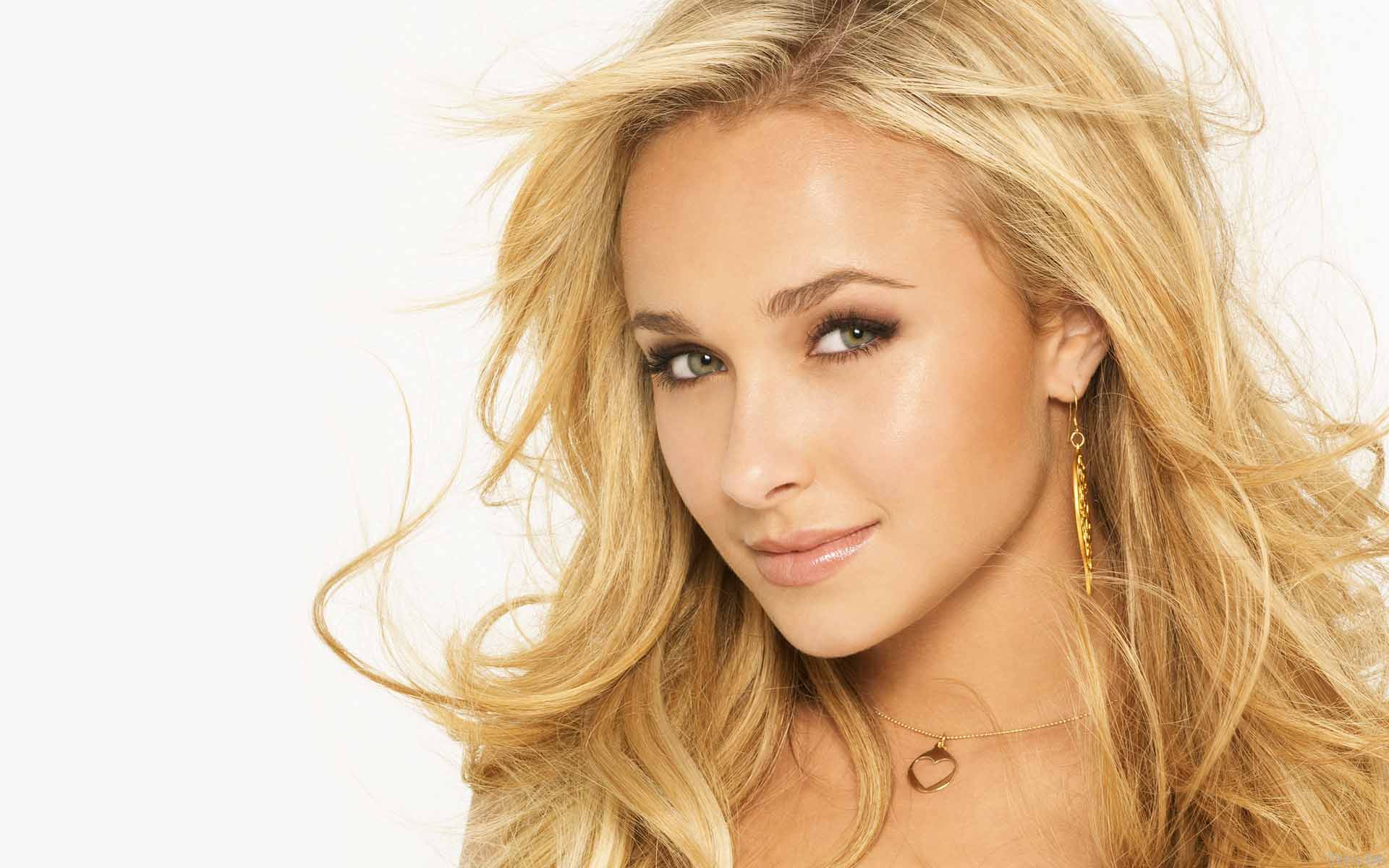 She became well-known for her role as a cheerleader on the TV show ‘Heroes.’ Plus, the public recognized her for her performance on ‘Nashville’ as a country singer. 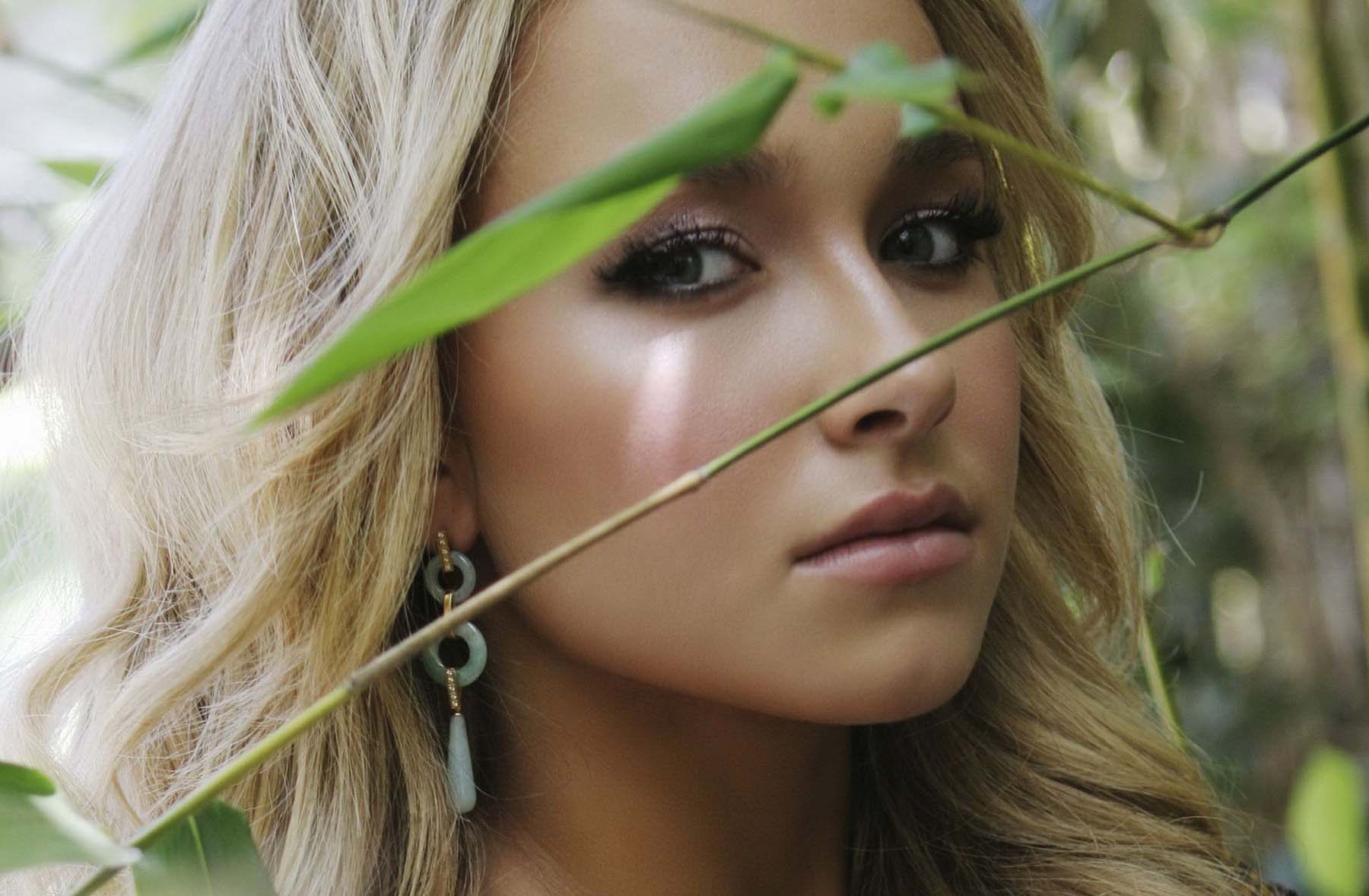 Born in 1989 in New York, Hayden Panettiere gained success for her role as the cheerleader on the television show ‘Heroes.’ Her career began when she starred in several television commercials during her childhood.

While she is famous for being an actress, Hayden is also an animal rights activist. She focuses more on dolphins.

Skip Panettiere, her father, was a lieutenant in the local fire department.

And her mother named Lesley Panettiere was a soap opera actress. Hayden had already begun acting and modeling before her first birthday.

At eight months old, she started her career by modeling baby clothes.

Three months later, she starred in her first TV commercial for Playskool toy trains. Hayden went on to feature in dozens of commercials as a toddler.

These include the likes of McDonalds and Nix Lice Shampoo. 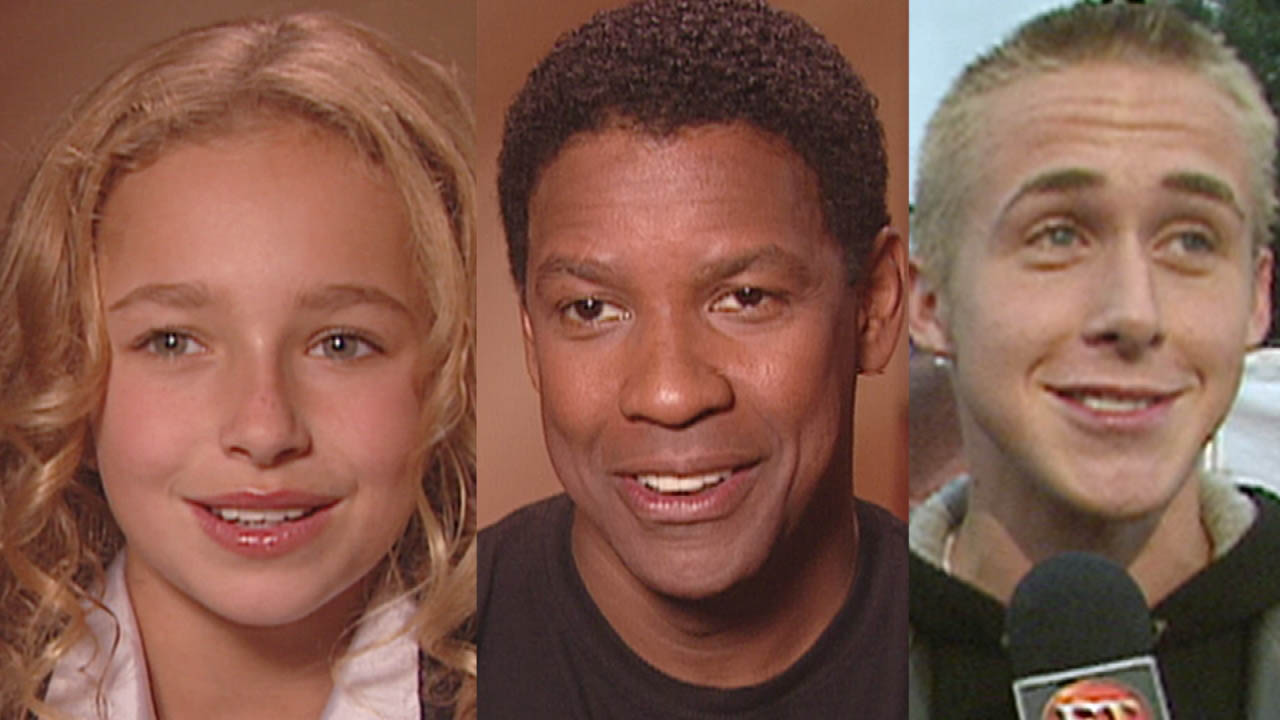 Hayden Panettiere gained a higher profile in 2000. It was when she landed a role opposite Denzel Washington in the movie ‘Remember the Titans’

The 11-year-old genius received rave reviews for her depiction of Sheryl Yoach. She featured as a coach’s daughter with an astonishing passion for football.

After a while, Hayden carved out a niche as Hollywood’s go-to onscreen daughter. She starred as Tim Allen’s daughter in a wonderful comedy movie ‘Joe Somebody.’

She attended a public school in Blauvelt, New York. After completing her 8th grade, Hayden traveled to South Africa. It was to stare in the movie ‘Racing Stripes’.

In 2006, Hayden Panettiere rocketed to a new level of fame. It was when the latter landed a leading role on the NBC sci-fi series ‘Heroes.’

The show displays a group of people who have exceptional powers. The young star features as Claire Bennet, a high school performer who can heal from any injury.

The movie soon proved enormously popular. It reintroduced Hayden to the media limelight. She was no longer an adorable child. Instead, she became a beautiful young woman.

One of her biggest achievements? It was when she appeared on the cover of Cosmopolitan magazine.

Also, she starred on People magazine’s 100 Most Beautiful list. Heroes ran for 4 seasons. Hayden won 3 consecutive Teen Choice Awards for Best TV Actress for her role. In 2009, she featured in the romantic comedy ‘I Love You, Beth Cooper.’

She then returned to voice acting with the film Alpha & Omega.

Hayden Panettiere is a talented female figure in the Hollywood world.

Another talented female figure is none other than Israeli actress Gal Gadot Varsano. She perfectly takes on the role of Wonder Woman, one of the strongest characters in DC comics.

Why not check out for yourself the many strong characters in movies?

Some of them include Lady Robin Hood, Anchorman, and Vikings.

These creations come from some of the top software providers.

They also come with exciting graphics and creative gameplay.

Besides, the site is available at any time and is accessible on any devices. Have some good dose of fun and thrill!

Life Hacks to Live By
Why Do People Like Escape Rooms?
May 04, 2021
Alternative Treatments For Drug Addiction
March 29, 2021
Take The Power Back In Your Hands Following An Accident
March 28, 2021
Ads
Stay Connected
Where to buy medications ? How to cure impotence with pills? You can kamagra australia online easily. In Thailand see priligy thailand online. In Singapore best place is viagra singapore for sale.