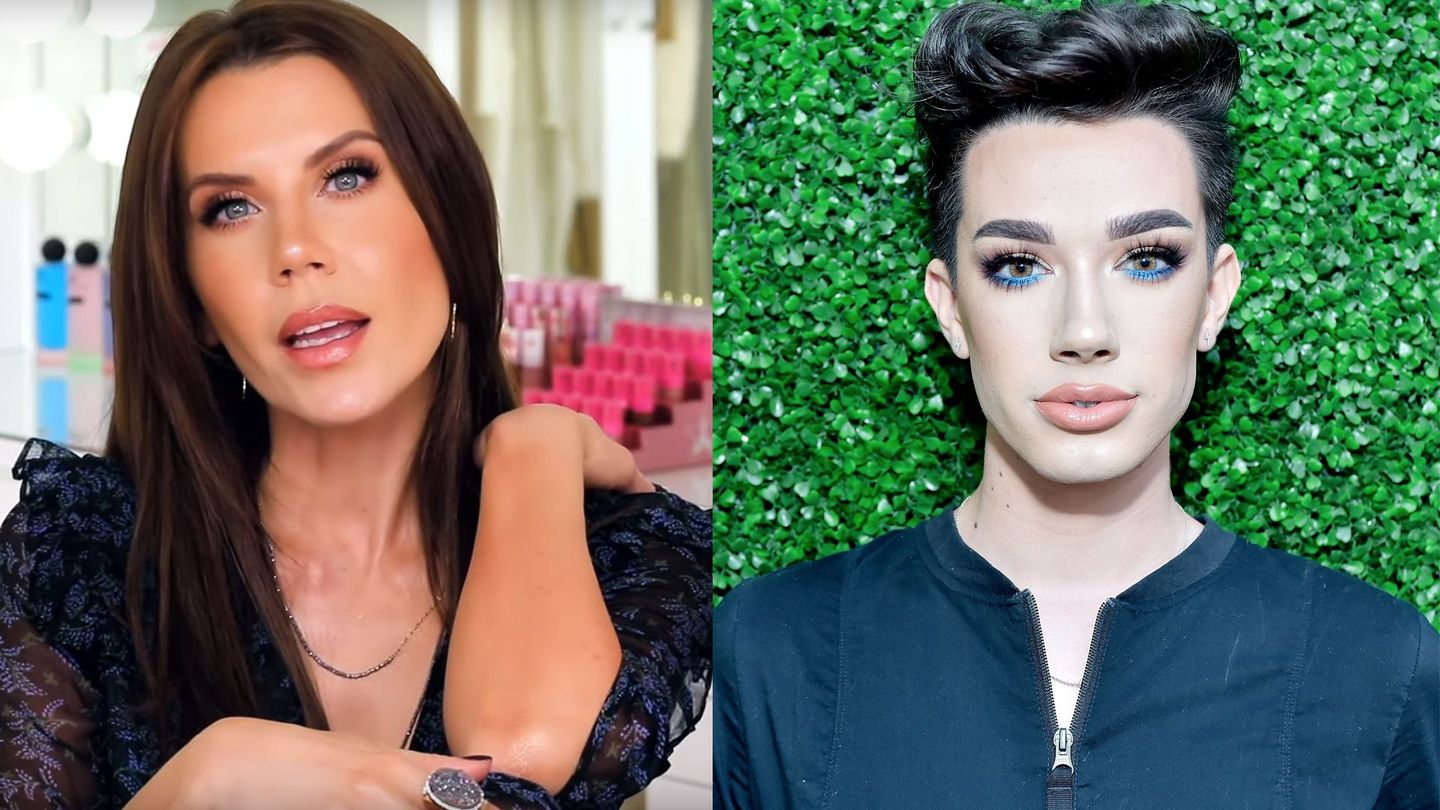 The Biggest YouTube Drama: James Charles Career Seems To Be In Free Fall

Everything was more or less quite in the Online Beauty “Paradise” till we saw Tati crying in her stories.

Letter on Westbrook returned with a 43-minute video explaining her resolve about her beef with Charles.

Who is James Charles?

The 19-year-old YouTube beauty blogger, James Charles, had amassed a whopping 16.5 million subscribers, before a drastic turn of events which saw the number of her subseries fall to 13.8 million.

These figures were as of Monday, according to the tracking website Social Blade.

James Charles started the week flying high at the Met Gala now his career seems to be in free fall.

The Question Anybody Would Ask Is: Why such a dramatic fall of his membership?

Now, Charles Has Been Locked In A Feud With Tati Westbrook, His Longtime Mentor, And Fellow Beauty Guru.

The gold started turning dull in April when his follower count appeared to fall after social media users supported Westbrook, who challenged some content Charles had posted.

All this happened amid claims that Charles, who is gay, tried to “manipulate someone’s sexuality.”

He had been accused of using his fame, power, and money to play with people’s emotions.

As if by coincidence, Charles then posted an ad for Sugar Bear Hair supplements to his Instagram story, which turns out to be a serious competitor for Halo beauty, Westbrook’s supplement brand.

Earlier, Westbrook was Charles’ mentor. Charles made it possible to become the first male ambassador for Covergirl in 2016.

It’s reported that he even did Westbrook’s makeup on her wedding day in 2017.

With all this, Westbrook felt of him being unsupportive and accused Charles of betrayal.

Shortly later, Charles apologized to Westbrook through a story posted to his Instagram.

Then on Friday, Westbrook returned with a 43-minute video explaining her resolve about her beef with Charles.

She had decided to call it quits, and that there will be no more relationship between the two.

Among the allegations in the video, Charles was accused of saying defamatory and hurtful things against Westbrook, including other fellows within the beauty community.

She also pointed out an inappropriate comment he made about a hook up with a particular waiter, which was a disregard to the boy’s sexual orientation.

However, Charles, through a video on YouTube, apologized to Westbrook and her husband.

“Most of my career over the past few years has been about me making mistakes and trying to learn and grow from them.

I haven’t always done the best job of that, I can admit that” he added. “But I have always tried.”

Now the internet seems to be siding with Westbrook.

She is gaining lots of subscribers as much as Charles is heavily losing them.

Here is the live counter of Charles’ versus Westbrook’s subscriber count if you need to stay posted.

Meanwhile, other members of the beauty community started to respond to the situation. 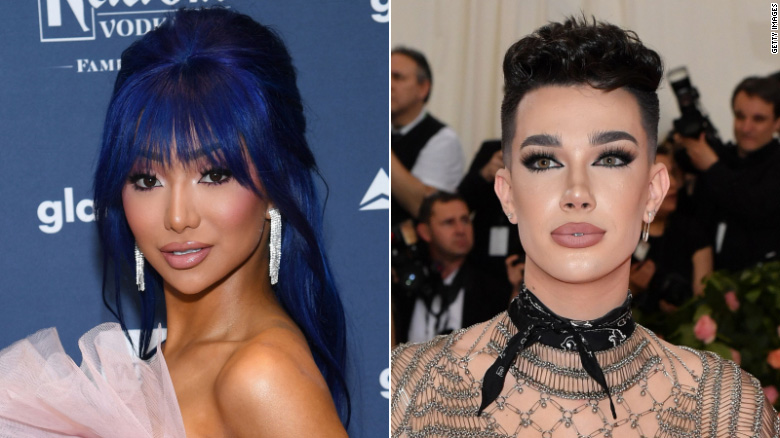 Nikita Dragun tried to defend James Charles in his situation with Tati Westbrook. But the Instagram DM Messages that were revealed to the world recently didn’t help to solve the feud.

heard a situation needed some clarification my friend was in an emergency and texted me in the moment… unfortunately since @dragunbeauty used all of our marketing budget on the , i connected him with sugar bear. nothing shady. pic.twitter.com/fNNtMReApm

“Heard a situation needed some clarification,” Dragun wrote in the tweet including the screenshots. “My friend was in an emergency and texted me at the moment… unfortunately since @dragunbeauty used all of our marketing budgets on the, i connected him with sugar bear. nothing shady.”

But YouTube channel Tea Spill tweeted its own screen grabs that it said were of texts with Charles that didn’t correspond with what Dragun posted.

Nikita Dragun, a friend of Charles’ and another YouTube personality, posted screenshots of texts trying to support Charles but instead has people on Twitter accusing Dragun of faking the text exchange.
Dragun has denied it.

Beauty guru Jeffree Star has become the latest celebrity to wade in on the ongoing YouTube battle between James Charles and Tati Westbrook.

Jeffree Star later posted a photo of himself alongside the caption “unbothered” before joking that YouTube’s beauty community was “burning to the ground”.

As for today, Tati hit 10 million mark Subscribers on Youtube.

HUGE congratulations to the makeup queen @GlamLifeGuru on hitting 6 MILLION subscribers on YouTube today!!! You are one of a kind. pic.twitter.com/zXQOSjSIUQ

Life Hacks to Live By
What Industries Present the Most Health Risks?
May 25, 2022
The Brief Guide That Makes Choosing the Best Local Florist S...
May 22, 2022
Striking the Perfect Balance Between Time Spent Online and O...
September 02, 2021
Ads
Stay Connected
Where to buy medications ? How to cure impotence with pills? You can kamagra australia online easily. In Thailand see priligy thailand online. In Singapore best place is viagra singapore for sale.