HomeInspirationIncredible FashionHow Cardigans Came to Be a Women’s Wardrobe Staple

How Cardigans Came to Be a Women’s Wardrobe Staple

Throughout history, cardigans have been considered a man’s piece of clothing, rather than a female’s. So, how did women’s wool cardigans come to exist? Read on to discover the exciting history of the humble cardigan.

What is a Cardigan?

A cardigan is a garment that has buttons. While it may take a similar form to a robe, the difference is the closure system. A robe has a tie or nothing at all, but a cardigan traditionally has buttons.

In saying that, modern-day women’s wool cardigans can be made with or without buttons.

The most common cardigan material is wool, and that’s also one of the most preferred materials. However, synthetic and cotton cardigans are not uncommon now either.

Who Invented the Cardigan? 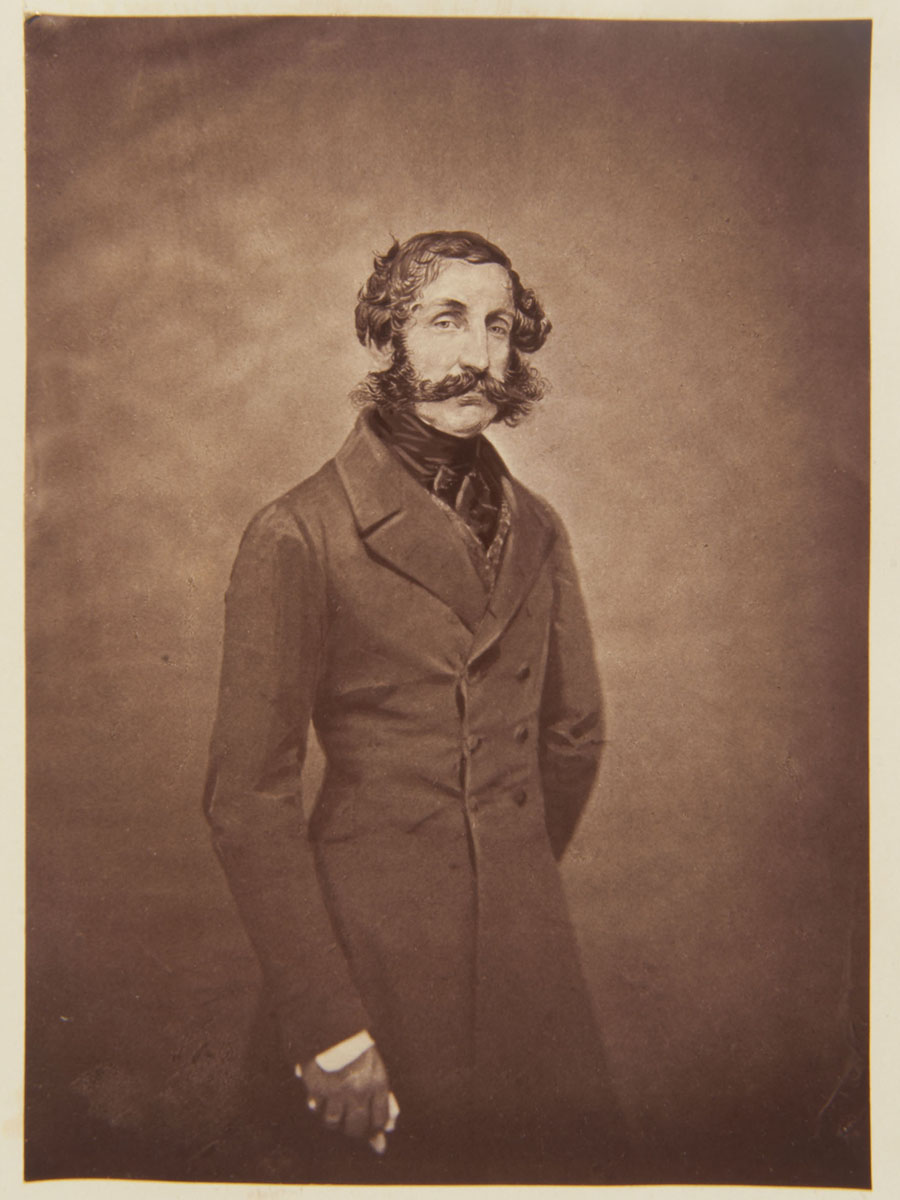 It’s hard to believe that women’s wool cardigans could originate from the Crimean War, but that’s the case. The 7th Earl of Cardigan, James Brudenell, was a British Army Major during the Crimean War.

He’s best known for leading the Charge of the Light Brigade during the Battle of Balaclava.

Legend states that James Brudenell accidentally invented the cardigan when he burned the tails of his coat off in a fireplace. The name Cardigan is Welsh for the county in Wales called Ceredigion.

When James first coined the term, it referred to a knitted sleeveless vest. With time, the cardigan has come to incorporate many different garments. However, it was still only a piece of clothing for men for many years.

The Revolution of Women’s Wool Cardigans

While men were in the midst of a new cardigan revolution, women were finally able to enjoy it as well.

Coco Chanel, a French fashion designer, spoke about wearing men’s cardigans and how the tight neck would mess her hair up every time she put one on or took it off. She was the inspiration behind women’s wool cardigans and the popularisation of them as well.

Both young and old were enjoying this versatile, affordable, and durable piece of clothing.

Now the sky’s the limit for how men and women can wear cardigans. You can wear them over shirts or under suit jackets. They are also viewed as conservative yet comfortable garments on their own.

It started with James Brudenell, hit its peak with Coco Chanel, and is now an everyday piece of clothing that almost everyone has in their closet.

Who Made Cardigans Famous Throughout Time?

Cardigans are one of those faithful pieces of clothing that never truly goes out of style. There’s always one hidden in the back of your closet that you’ll happily bring out for any occasion.

But there are also moments in time where they reach the height of popularity once more.

Many people associate cardigans with Perry Como, the singer on The Perry Como Show. Perry says his cardigans were reflective of his “easy-going” singing style.

A cardigan is even a standout point of discussion in the 1993 children’s book called Grandpa’s Cardigan, by Joy Watson.

Kurt Cobain’s cardigan would have to be one of the more notable, especially since it fetched over $200,000 at auction in 2015. The Nirvana band member often wore vintage cardigans.

The one he wore during MTV’s Nirvana Unplugged concert was sold with a button missing, a burn hole, and discoloration.

At different moments through time, it’s evident that cardigans have been center stage in many situations.

While women used to have to don their husband’s cardigans if they wanted to experience the same comfort and convenience, those days are over. Now, there’s a significant range of quality women’s wool cardigans that any woman would be proud to call theirs.

From merino wool to a combination of possum fur and silk, there’s something for everyone. You can also choose cropped or long cardigans that look elegant and luxurious for a night on the town.

For a more casual appeal, open-front women’s wool cardigans are taking the market by storm as well.

The use of natural materials such as possum fur and merino also means that many cardigans are perfect for those with an eco-conscience.

Get a Women’s Wool Cardigan For Yourself

Coco Chanel created something extraordinary when she suggested that men’s cardigans were not fit for a lady who didn’t want to get her hair messy. It’s now your time to experience the benefits of a women’s wool cardigan for yourself.

Take a look online and see what you can find. A whole new world of style and versatility awaits.

Life Hacks to Live By
The Basic Principles Of Interior Design
March 28, 2022
5 Of the Most Dangerous Places to Work
May 11, 2021
Modern-Day Invitation Etiquettes: Mistakes To Avoid On Your ...
September 04, 2020
Ads
Stay Connected
Where to buy medications ? How to cure impotence with pills? You can buy sildenafil australia online easily. For Thai customers look at priligy thailand online. In Singapore find viagra singapore for sale.