How To Make The Most Of New Phone 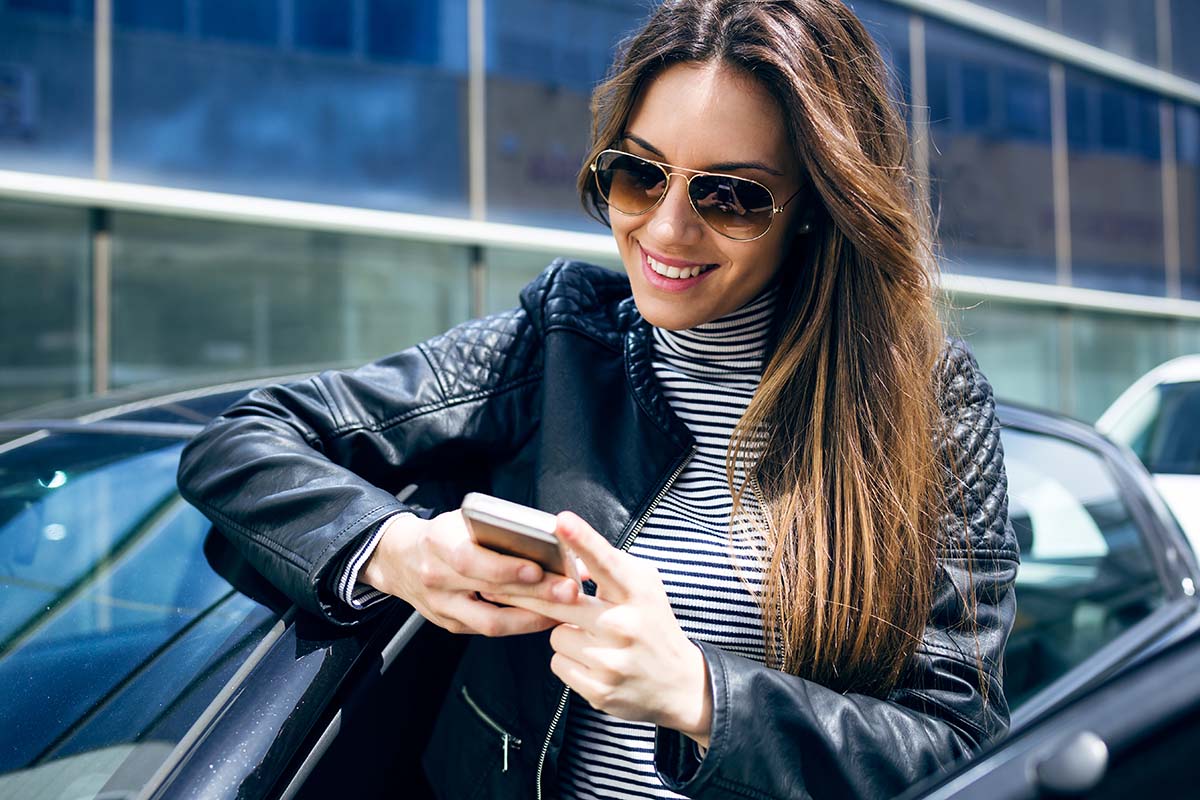 Make The Most Of Your New Phone

If you are a part of the 1.5 billion sales of new smartphones made this year, then congratulations. Buying a new phone can feel thrilling and exciting; if you’re upgrading an old model then you might be astounded by how fast and responsive your new smartphone is.

Some people are still moving from keypad phones to smartphones even now. Whatever your reason for buying your new phone, you’re going to love it.

There are a number of ways you can supercharge the purchase of your new phone and make it even more exciting. From accessories to life hacks to tips and tricks, your new phone won’t just perform by itself; you’ll need to give it a little bit of a jolt to get it moving.

Here are just some of the ways you can get the most out of your new device. Whether you’re an Android or iOS user, you’ll find something useful here.

Get a phone case 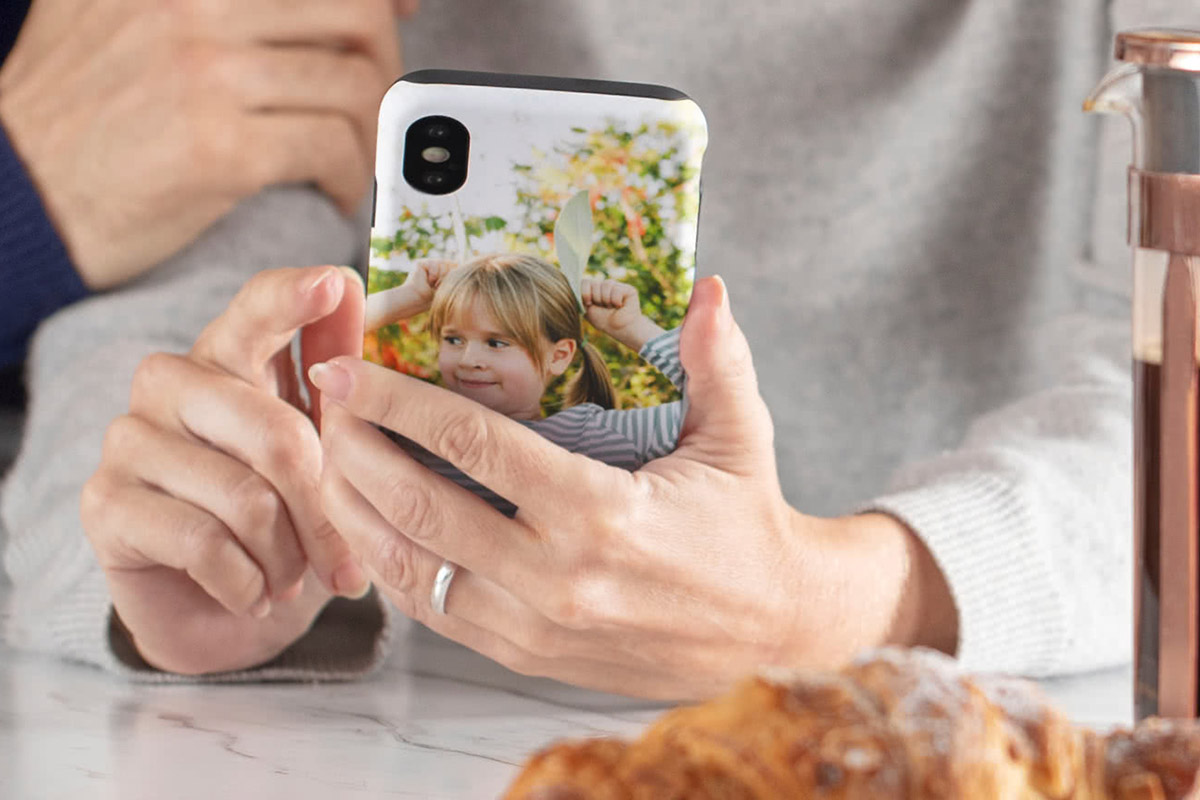 Did you know that around 45% of smartphone users accidentally damage their smartphones during the device’s lifetime? That’s a shockingly high number.

If you don’t want that to happen to you, it’s a good idea to get a new phone case. If someone in your life has just bought a new phone, then personalised phone cases make a great gift. It’s important to kit your new phone out with a screen.

You can still add a Google account to your iPhone, but since those devices run on Apple infrastructure, this is nowhere near as crucial as it is with an Android phone.

iCloud is one of the most important things you can do on your new iPhone. If you’re in the Apple ecosystem – if you’ve got an iMac, an iPad, or other Apple devices – iCloud will sync your data across all these devices.

Even if not, you’ll find iCloud incredibly useful if your phone develops a fault or you lose your data somehow. Again, Apple should take you through this step when you first get your phone.

If you’re a music-lover or you’re into your podcasts, you really need to invest in some decent headphones. Many Bluetooth offerings will do just fine for the average music lover, but if your phone has a 3.5mm jack (many don’t these days) then you may wish to go wired. There are also plenty of great headphones with Lightning connectors if you’ve got yourself a new iPhone.

Get a decent data plan 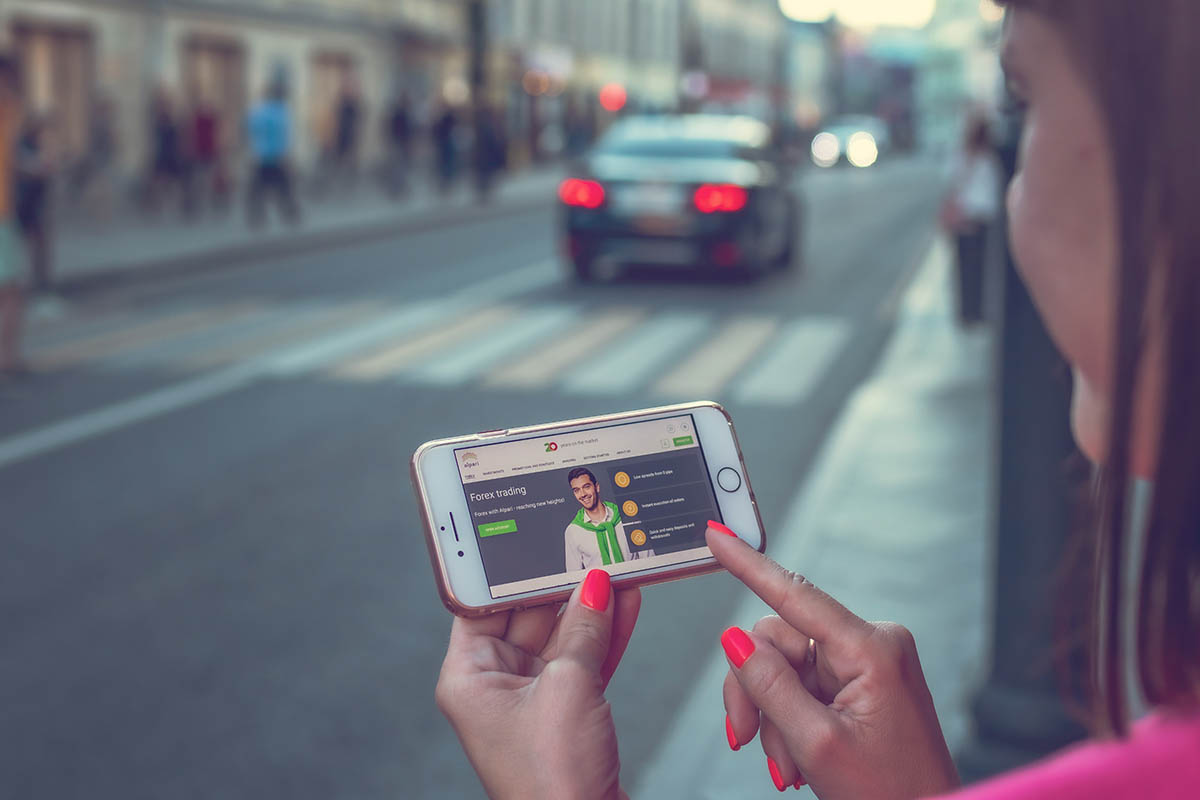 It’s hard to think about getting anything done while you’re out and about without a decent data plan. What that actually looks like will, of course, depend on your usage – if you’re an occasional browser while you’re not on Wi-Fi, you’ll need much less than a constant music streamer or Netflix addict. Generally, though, you want to aim for more than 2GB a month.

At the same time, if you’re a big data user (streaming, gaming, etc.,), you’ll also want to look into skipping out on the typical 3G or 4G enabled phones, and think about straight upgrading to a 5G capable mobile. Use a website like www.compare5g.com to check out what the coverage is like in your area, and then you might find that you reap the rewards of your data bundle more than ever before.

The default launcher included with most Android smartphones isn’t the greatest in terms of customization. If you like to fiddle with a lot of options, you’ll quickly run into barriers when you’re setting up widgets or custom app folders. There are lots of great custom launchers out there that offer much more customization and let you set up your home screen exactly as you want it.

While it’s true that the gaming lineup on Android is pretty darn good, Apple just has Google’s platform beaten hands-down for gaming. That’s probably because Apple hardware is manufactured by Apple itself, so they know what their devices can run. It’s probably worth looking into an Apple Arcade subscription if you’re someone who likes to game a lot. 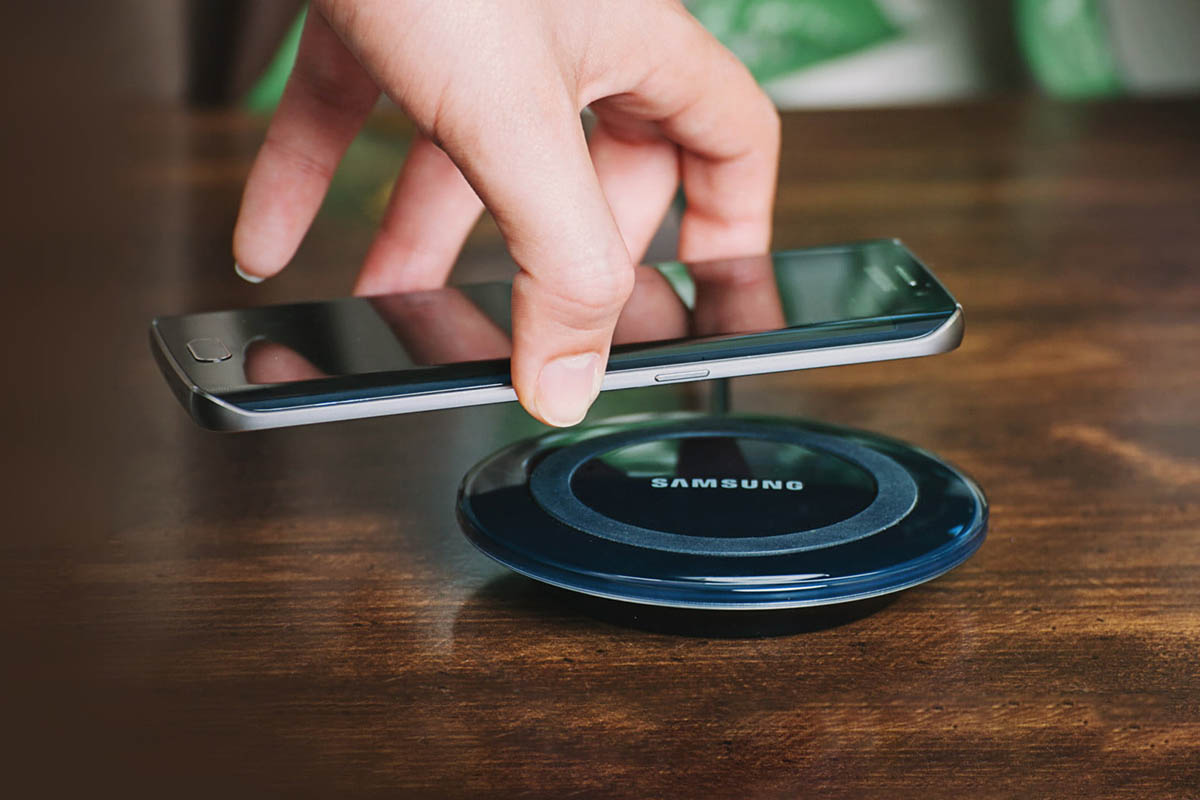 There’s a good chance that if you’re getting a new flagship phone, it supports wireless charging. This awesome technology works exactly as it sounds: you place your phone on a wireless charging mat and presto – your battery starts charging.

No need for cables. It’s not as fast as cable charging, but hey, it feels like the future. Many of Apple’s devices also support it, but the company seems less committed to this protocol than Google appears to be.

Watch some movies or TV series

Whether you’ve got a Netflix subscription or you’re an Amazon Prime hound, you should join the 50% of streaming service users who watch content mostly on their phones.

Who needs a big screen when you’ve got the convenience and immediacy of your phone’s display? Most phone screens these days are big and beautiful anyway, making them more than adequate for Netflix, Prime, or any other streaming service. 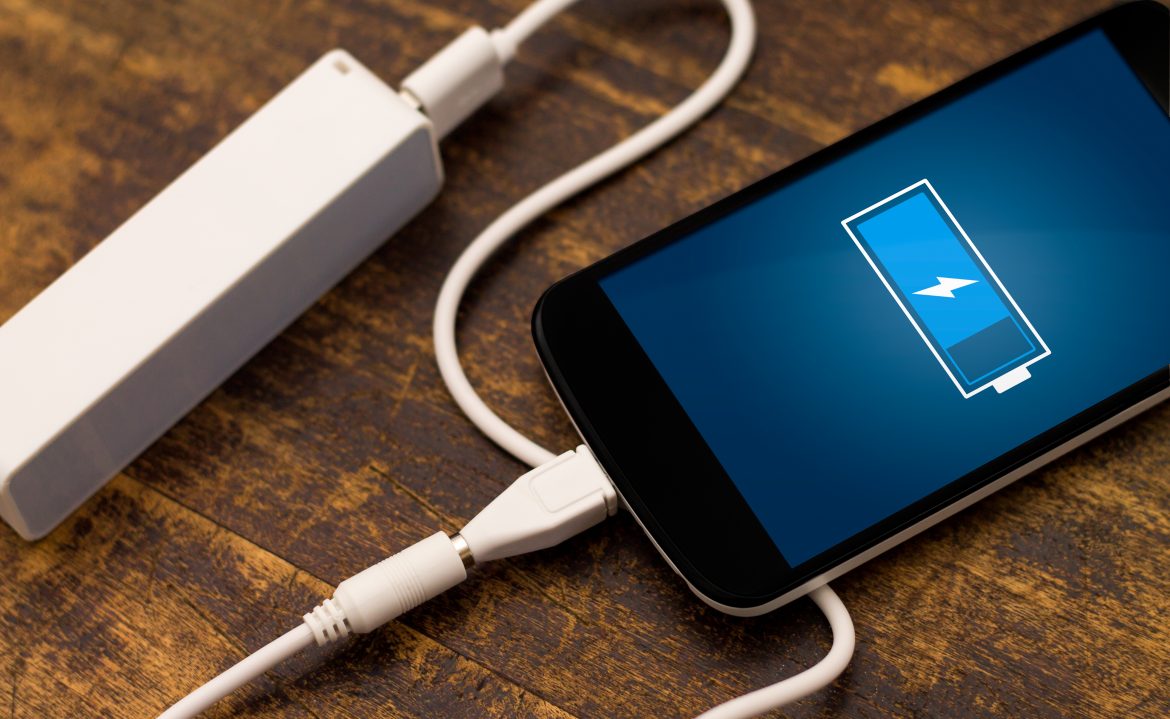 The optimum battery level for a smartphone these days is always somewhere between 50% and 90%. Charging the phone more than this isn’t necessary, but letting it drop below 50% is not recommended.

Lithium-ion batteries are at their healthiest when they’re in this golden range, so make sure your phone is topped up. It might be worth buying a power bank for this purpose.

Life Hacks to Live By
Things to Consider When Creating Your Will
October 28, 2021
What To Add To Your Diet To Maximize Your Health
February 04, 2021
Positive Steps For A Brighter Future? The Actions You Can Ta...
May 25, 2020
Ads
Stay Connected
Where to buy medications ? How to cure impotence with pills? You can buy sildenafil australia online easily. For Thai customers look at priligy thailand online. In Singapore find viagra singapore for sale.