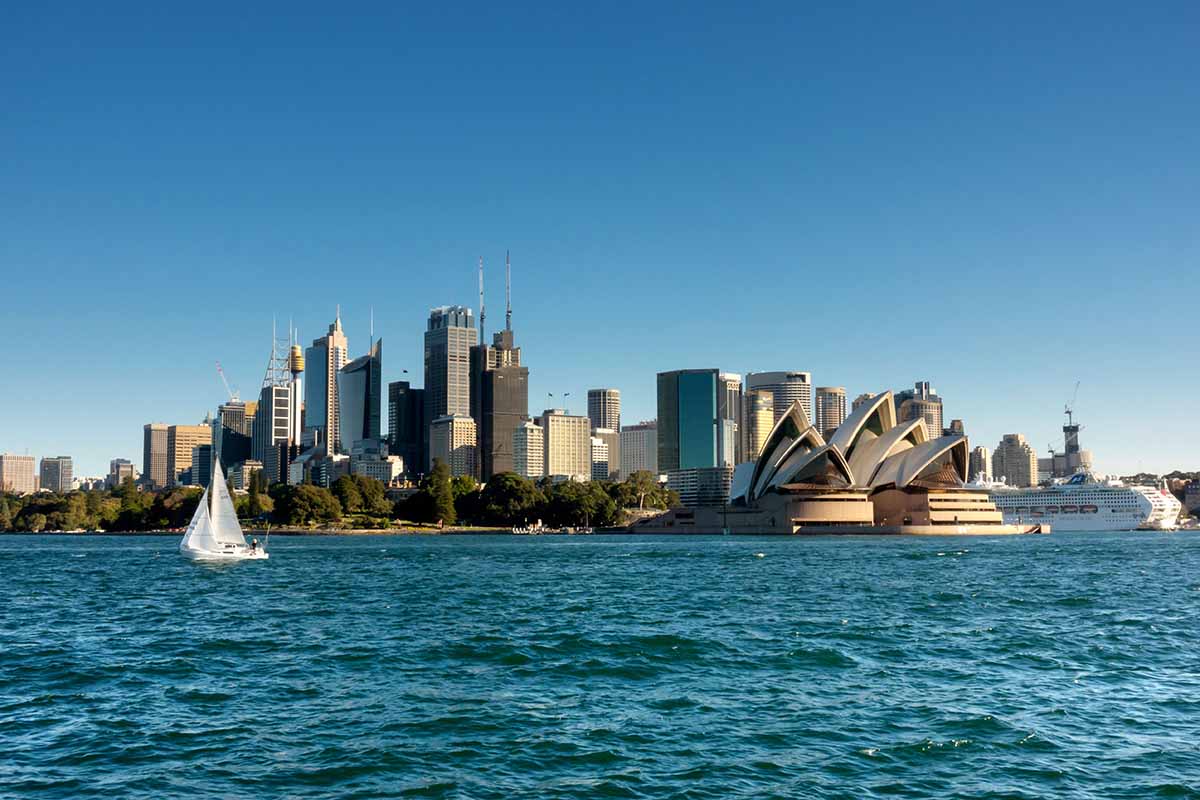 Sydney must be one of the world’s most recognizable cities, and it’s a tourist trap for millions of visitors from around the world.

In fact, according to official New South Wales Government statistics, there were 4.1 million international visitors to Sydney in the year to June 2019, who stayed 83.1 million nights and spent $10.2 billion dollars.

But for those with aspirations to live in this marvelous metropolis, what’s on offer beyond the Opera House and Harbour Bridge?

Plenty as it happens – here are six reasons Sydney’s a superb place to live. 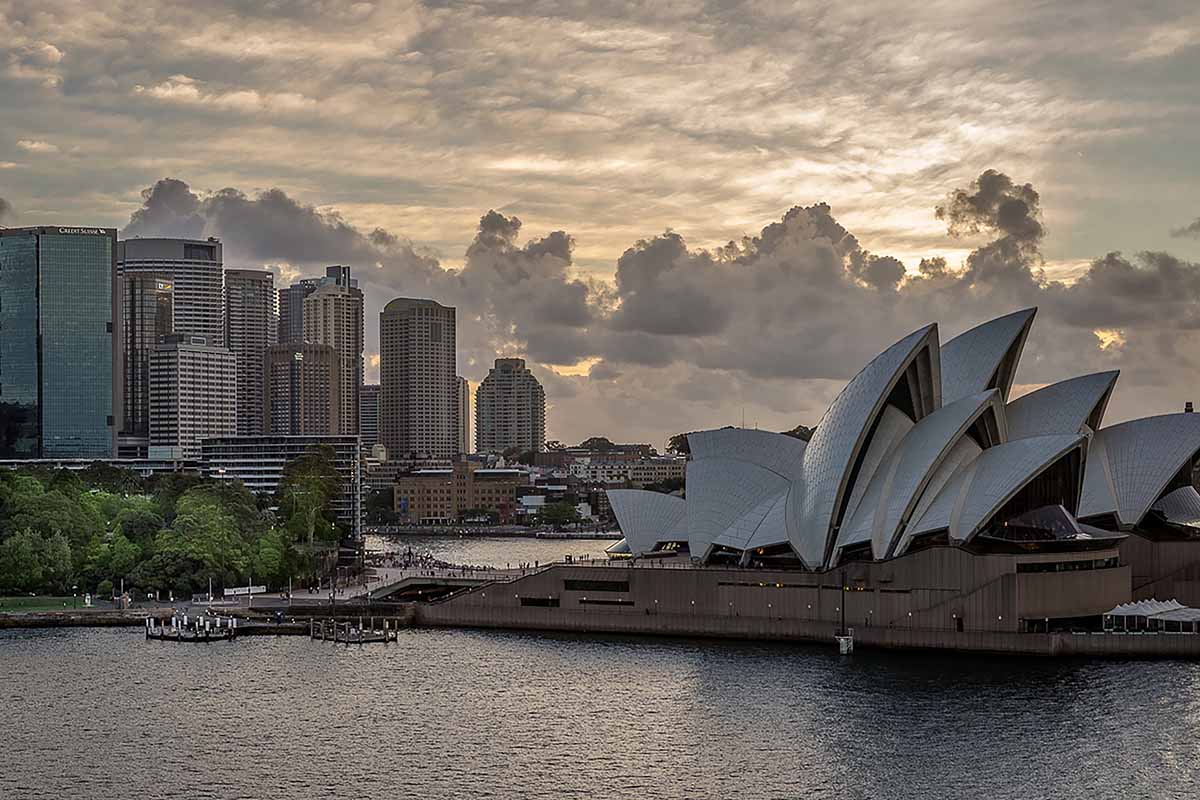 Compared to many locations, the temperature in Sydney is pretty toasty.

Take a gander at Tourism Australia’s weather info, and you’ll see that during summer (December-February), temperatures range from 18.6 to 25.8 degrees Celsius, but can ever reach a reasonable 17 degrees Celsius in winter.

So the good news is that you don’t need to wrap up too much to throw a couple of shrimps on the barbie at any time of year.

Whether you’re planning to study yourself or have kids at uni-attending age, you might feel relieved to know that the University of Sydney is one of the world’s best.

But it’s also well-appointed when it comes to participatory sports, with a plethora of parks across the city where you can try out anything from ultimate frisbee to neighborhood cricket. 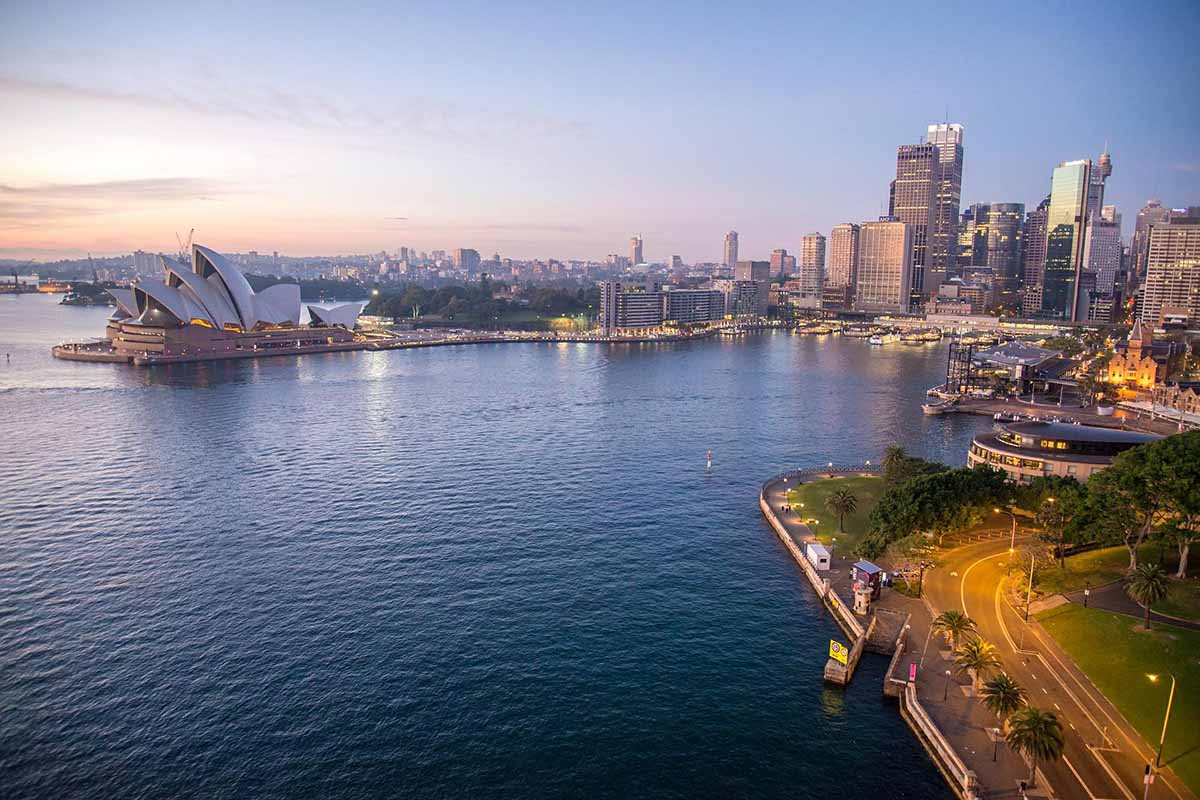 According to the World Cities Culture Forum, Sydney’s population is set to expand by 20 percent by 2031, and 30 percent of Australia’s cultural workers live there.

There is an investment focus on the nighttime economy, live music, and performance venues, which is good news whether you’re a creative professional or culture vulture.

When you live permanently in a city, ease of entering, exiting, and getting around it is extremely important.

And Sydney’s transport infrastructure is world-class, with trains, buses, ferries, and a light rail system within the city and plenty of parking at SYD with providers like Looking4.com.

Listening to the world’s best bands amongst thousands of fellow revelers in the great outdoors is a pastime that is easy to indulge in Sydney, thanks to its event-crammed calendar.

In the city and its environs, you can attend the Lost Paradise Festival, Return to Rio, Subsonic Festival, Days Like This and many more.

As you can see, Sydney is a multicultural marvel that welcomes visitors and inhabitants from everywhere on earth.

So if you’re serious about moving there, congrats! Now you know all the reasons to live in Sydney and you’ve made a magnificent choice!

So ends our super Sydney listicle, but please share your own top tips in the comments section.

Life Hacks to Live By
Should You Renovate Your Home, or Buy a New Home?
March 30, 2022
Signs That Show Cosmetic Surgery Might Be the Right Choice f...
June 14, 2021
How Terry Lifts Helps Transform Homes and Gardens for Disabl...
July 16, 2019
Ads
Stay Connected
Where to buy medications ? How to cure impotence with pills? You can buy sildenafil australia online easily. For Thai customers look at priligy thailand online. In Singapore find viagra singapore for sale.