HomeBusinessBiggest Urban Redevelopment Projects Under Construction in the US

Biggest Urban Redevelopment Projects Under Construction in the US 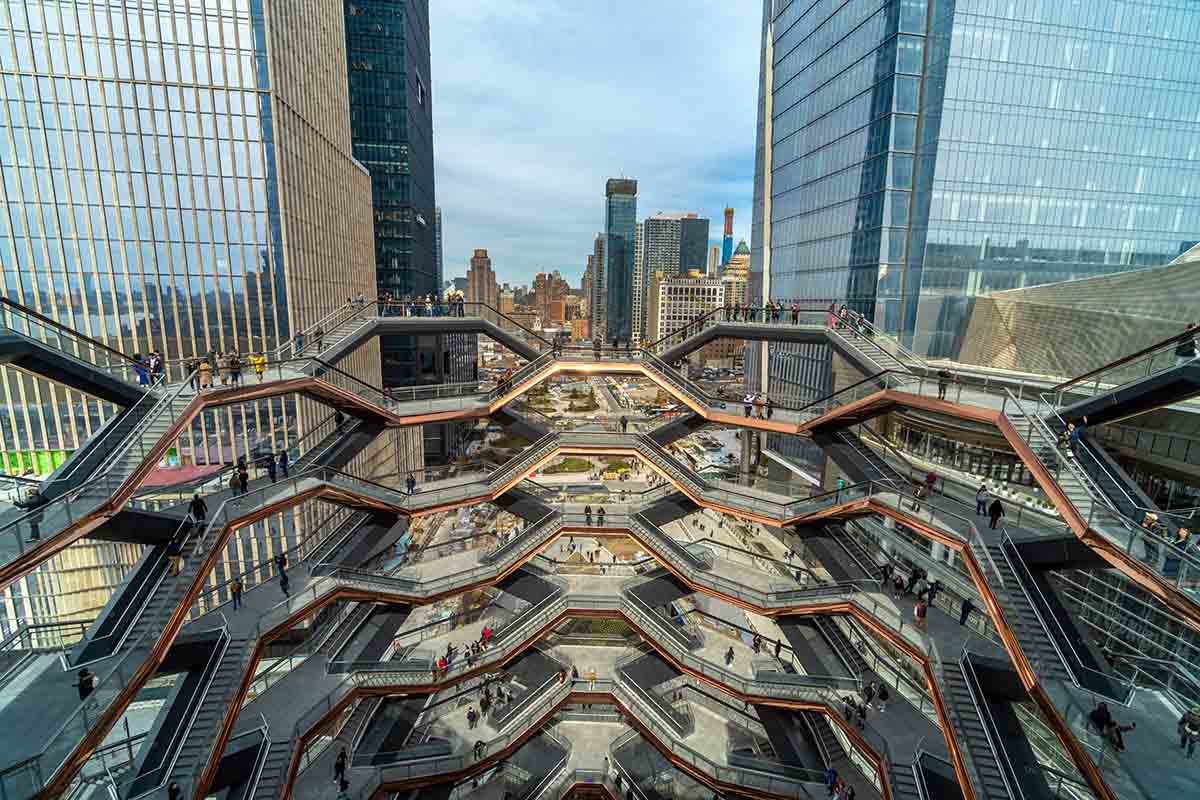 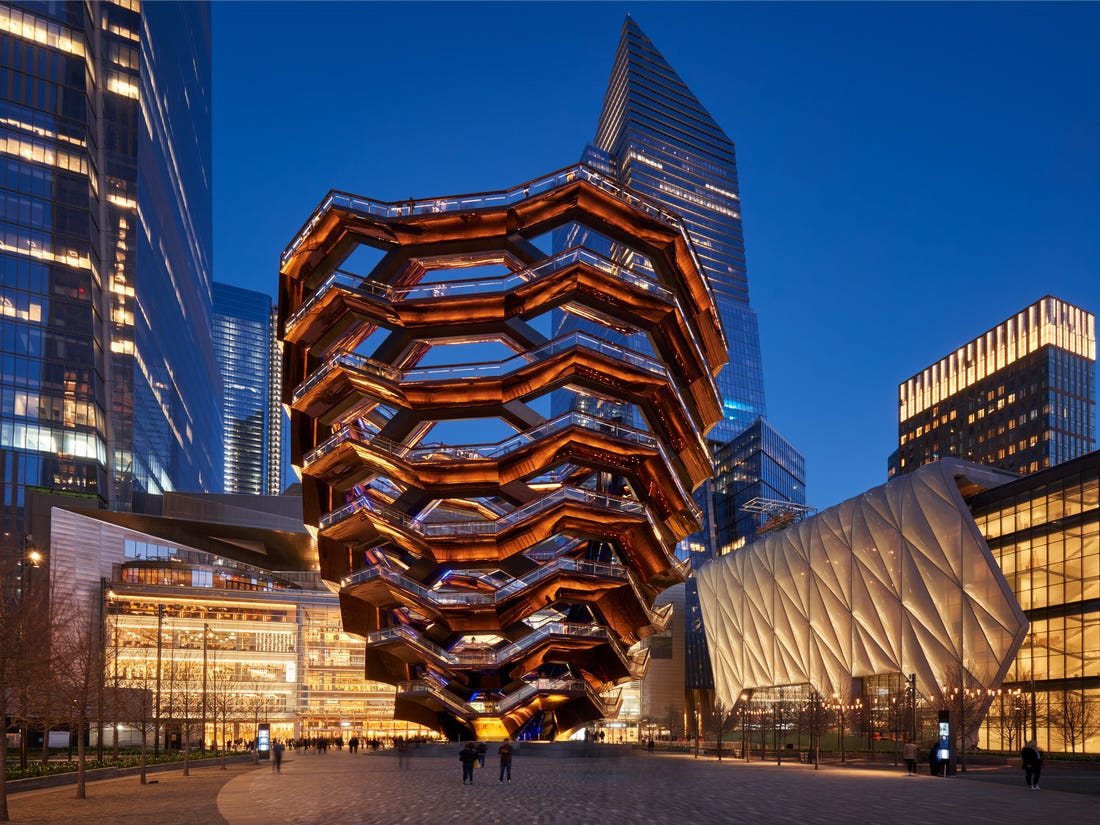 Hudson Yards is simply a behemoth. Breathing wonder to the whole neighborhood of Manhattan, Hudson yards is the highest outdoor project in the western hemisphere.

The project is reportedly said to be New York’s largest urban development since Rockefeller Center. When it’s complete, 13 of its 16 planned structures will sit on the west side yard initially reserved for Long Island Rail Road trains.

According to infrastructurist.com, the $25 billion projects is expected to be completed by 2024. Already, big companies like Wells Fargo and Facebook have expressed interest in moving to this development on its completion. 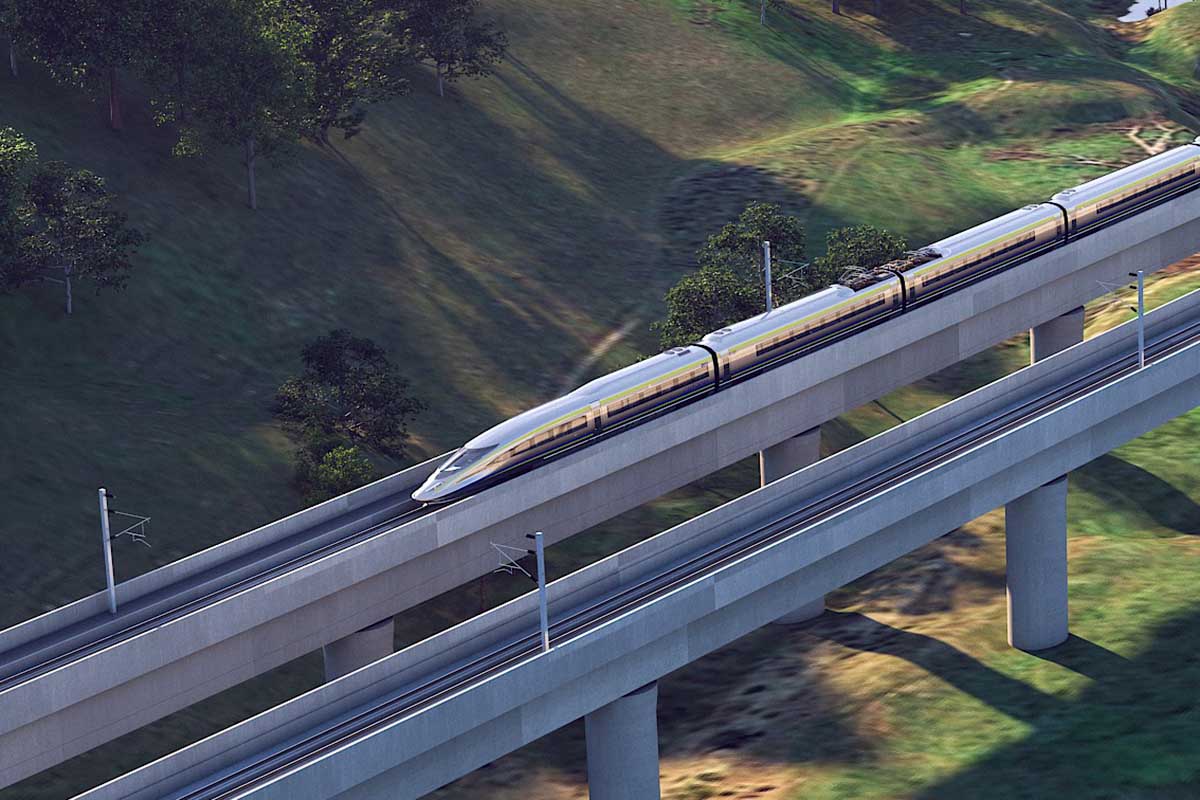 California High-Speed Rail (CHSR) is a super speed rail project under construction in California, US.   It’s expected to connect Union Station and San Francisco, which are 612 km apart. The one-seat journey would take only 2 hours and 40 minutes. Later, the facility would further connect San Diego to Sacramento, 500 miles across California.

The project kicked off in 2015 and is expected to be complete in 2033. The rail system would require electric trains that travel less than 200mph; a speed is similar to Japan’s Shinkansen and France’s TGV rails. The system would offer more secure transport due to its advanced onboard security and regulations—no history of fatal accidents with high-speed rail systems so far! 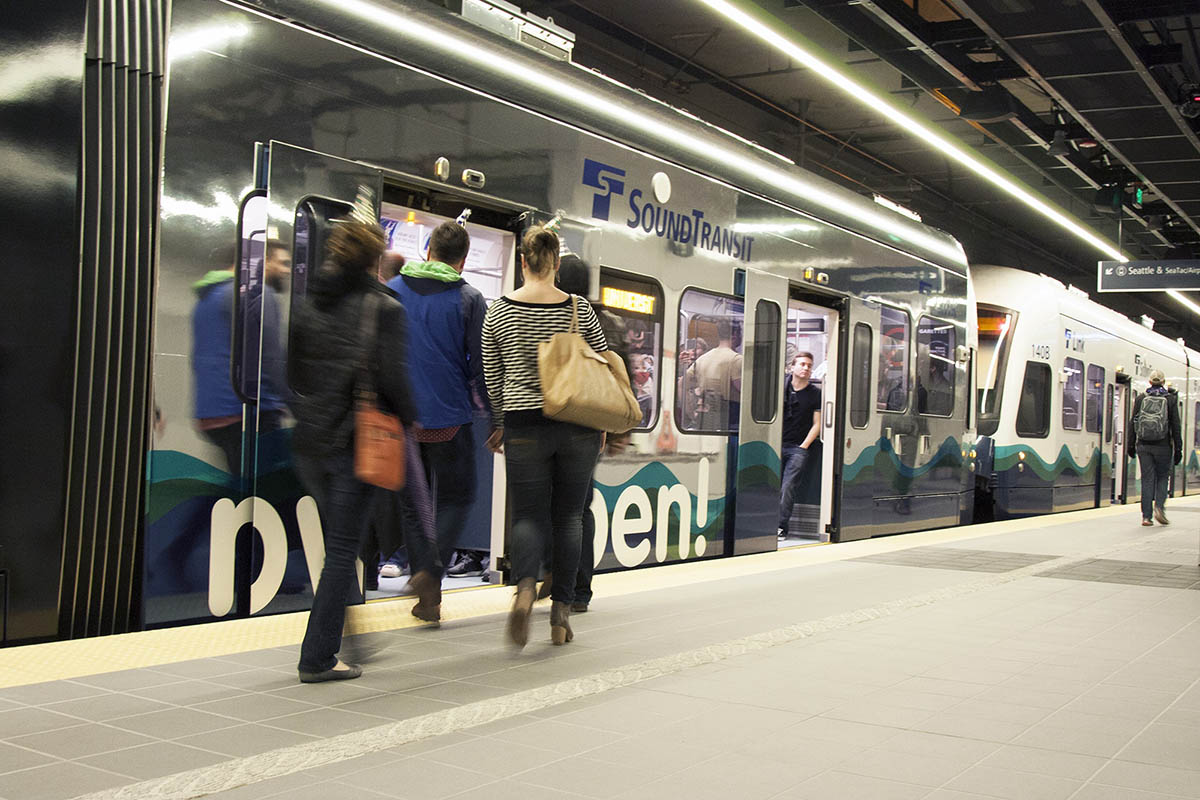 The Sound Transit 3 or ST3 came as a ballot measure during the Seattle 2016 elections. The project was a proposal to expand the regional public transport system, which received huge support from the residents of Seattle, hoping that it would change the region’s face. 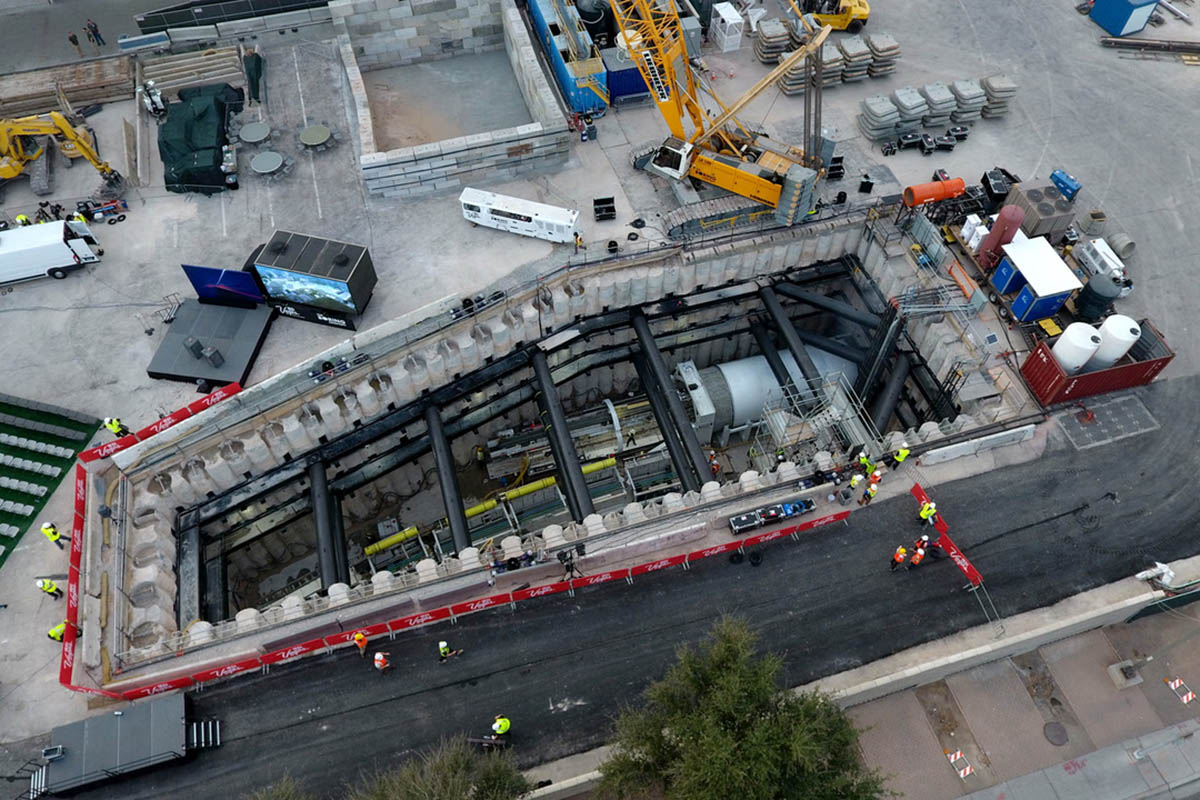 This $52.5 billion contract was undertaken by The Boring Company (TBC) to construct a people mover for the Las Vegas Convention Center. It was designed to carry passengers in autonomous electric vehicles via a loop of underground express-route tunnels safely.  The project features three underground passenger stations— one pedestrian tunnel and two-vehicle tunnels.

The project is currently on expansion and is expected to span 200 acres of land when complete in 2021. The Las Vegas convention center will reportedly move up to 44000 passengers an hour. Currently, the Las Vegas Convention Center is capable of hosting 1.6 million attendees annually. 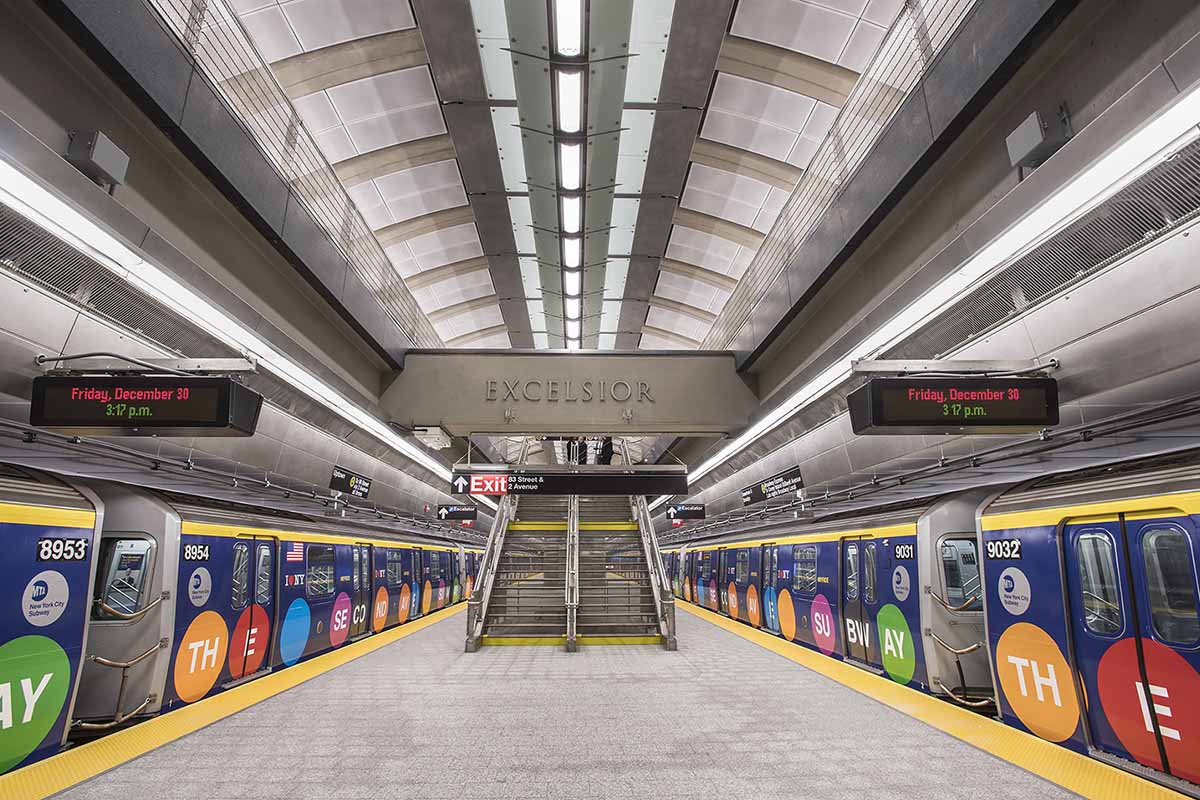 Second Avenue Subway is a new subway system that is under construction in New York, US.  The entire subway would run 13.67km underground from 125th Street to Hanover Square in Manhattan.

The purpose of the subway was to ease the passenger traffic on the Lexington Avenue Line (LAL) and offer efficient movement to Manhattan residents. Construction works started in April 2007 with the first phase completing in December 2016 with full completion expected by 2020. 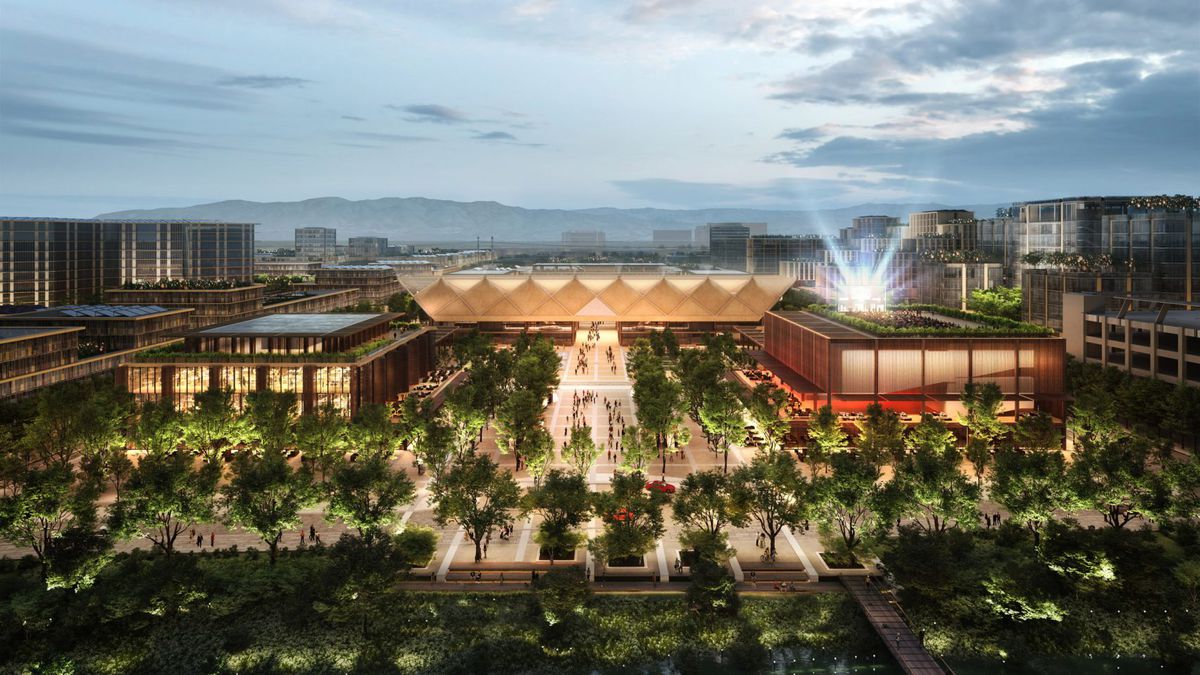 The developer behind the $25 billion Hudson Yards project in Manhattan is again doing an $8 billion mixed-use project. Site works started in May last year, while structural works are slated to begin next year.

The project seeks to transform the 240-acre former landfill and filthy BMX track into a huge mixed-use facility.

Located in Silicon Valley, Santa Clara is a partnership between the City of Santa Clara and Related Urban. On completion, the project would offer 30 acres of public space, 5.4 million sq. ft. commercial office space, and around 1300 residential apartments. Other facilities coming up include 400 extended stay apartments, an equinox hotel, dining and entertainment space, and pedestrian and bike paths.

Although the project suffered a setback due to legal wars between Santa Clara officials and San Jose, the suits have been settled, and now the project is fast moving forward. 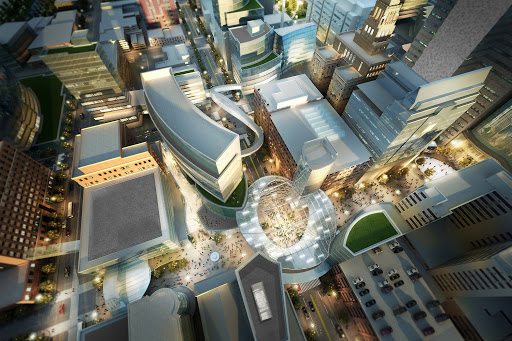 Located in Minnesota, Destination Medical Center (DMC), which will be under construction for the next two decades, is set to offer the world fresh health care big time.

Once complete, the $5.6 billion projects would offer a discovery square, the heart of the city, Saint Mary’s place, University of Minnesota-Rochester (UMR), and other high-end facilities.

All the above projects are classified as megaprojects, large scale ventures that cost fortunes and would take several years to accomplish. However, such projects will undeniably change the lives and face of America. Infrastructurist.com offers more on such projects and all things America.

Life Hacks to Live By
The Smart Way to Carry Out Home Renovations
November 07, 2022
How to Find the Best Dispensary in Your Area
August 23, 2022
10 Things You Need for a Balanced Diet
June 27, 2022
Ads
Stay Connected
Where to buy medications ? How to cure impotence with pills? You can buy sildenafil australia online easily. For Thai customers look at priligy thailand online. In Singapore find viagra singapore for sale.