HomeLifestyleHome Garden & ToolsWhy You Should Not Attempt to Unblock a Drain

Why You Should Not Attempt to Unblock a Drain 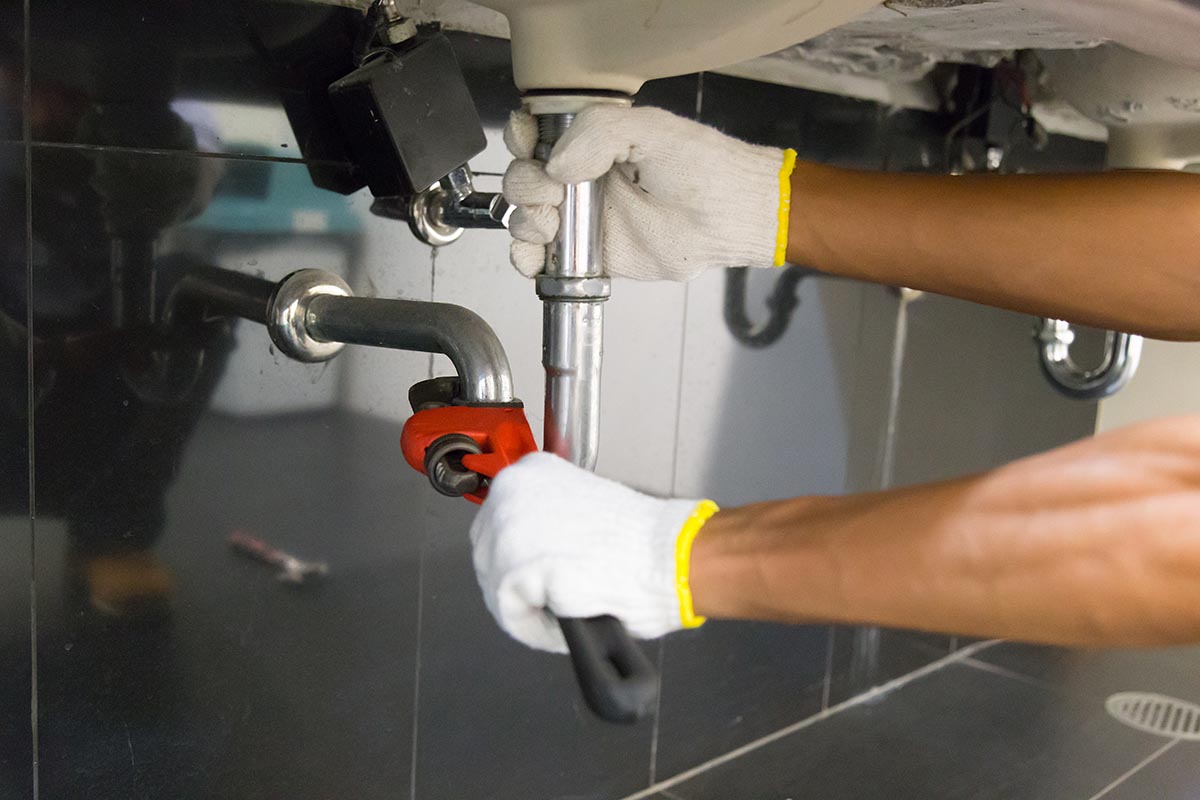 Why You Should Not Attempt to Unblock a Drain

Nobody wants to have a blocked drain.  It can be a real nuisance and something that you do not want to deal with. A lot of people are trying to unblock a drain on a budget. They think that if they try to solve the problem by themselves, they can save some cash. But, it is important to realize that this is not always the case.

In fact, it can be a false economy, and you can actually cause more damage. Here are some reasons why you should not attempt to unblock a drain by yourself.

There are a variety of plumbing tools you can purchase to unblock a drain. One negative thing about them is that they can be expensive to purchase, particularly if you are buying them for a one-off event. This means that a lot of people try to save money and they purchase budget tools. But, this can end in disaster.

It can mean not using the right ones, and it can make problems worse. With the right tools and the knowledge required to use them, you may be making an unblocked drain more troublesome. Sometimes, you have to admit defeat and know when to call in the professionals.

It Can Be Time Consuming

If you are a novice and are trying to unblock a drain, it could be a lot of hassle and very time-consuming. When you have a busy schedule, this is not something that you want to be dealing with. What’s more, you do not have the experience to know the best way to tackle the problem. So, all you could do is waste a lot of time that you could be spending on other tasks. The best thing you can do is contact FS Drainage.

Chemicals Can Be Corrosive 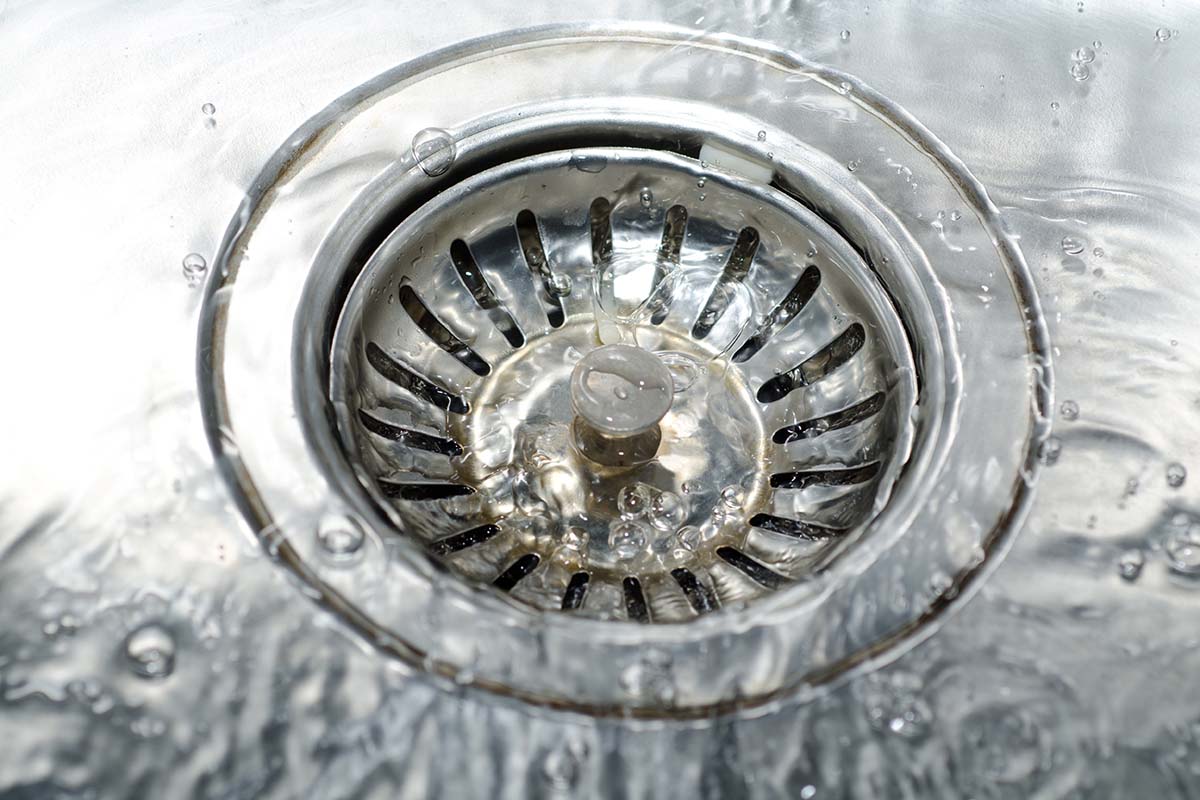 There are plenty of products you can purchase in the local store to unblock a drain. The advertising is good, and it can seem like the answer to all of your problems. However, a lot of professionals warn that you should not use products with strong chemicals in them. They can actually be corrosive and cause a lot of damage to your pipes. Even using boiling water can have damaging effects, especially if there is debris and fat down a drain. All it is going to do is mean it moves along the pipe and can merge.

Unblock a Drain: You Do Not Know the Problem

One of the main reasons you should not attempt to block a drain by yourself is that you are not aware of the problem. For example, there might be another reason you are having problems, and this whole scenario can be avoided. With the right tools and experience, you could make the situation worse. It is best to get a professional in to identify what the problem is first.

Always be prepared. You may think that trying to unblock a drain yourself is not a big deal. However, when you are not experienced and do not have the right tools, it is easier to cause damage than you think. Some techniques simply will not unclog the drain. But, others can be more destructive and actually cause permanent damage to the pipes. This is often something that cannot be repaired. Instead, you will have to have them replaced. Not only will this mean a lot of work and calling in the professionals, but it will also be costly and involve paying out a lot of money. It can actually be a false economy to try to unblock a drain by yourself.

It Can Be Messy

Dealing with any drain system is going to be messy. So, when there is a blockage of some kind, it is going to be even messier. This is something that you do not want to get involved in. You can end up making a mess of your home, as well as the outside of your property. Instead, you can call in a team of professionals who will know how to keep mess to a minimum and clean up afterward.

Unblock a Drain: Hard to Remove the Cover

If you have to deal with an outside drain, it is a lot more difficult than it looks. In fact, a lot of homeowners who do not have the right tools are going to struggle. We are not just talking about unblocking the drain. We are also meaning removing the drain cover outside the property.

Life Hacks to Live By
5 Most Beautiful Regions in Italy to Live In
May 01, 2022
Creating An Organized & Functional Laundry Room
November 11, 2021
Checks to Make When Buying your First Home
November 05, 2018
Ads
Stay Connected
Where to buy medications ? How to cure impotence with pills? You can buy ivermectin australia online easily. For UK customers look at priligy thailand online. In Singapore best place is viagra singapore for sale.