What are Mixed Media Artworks? 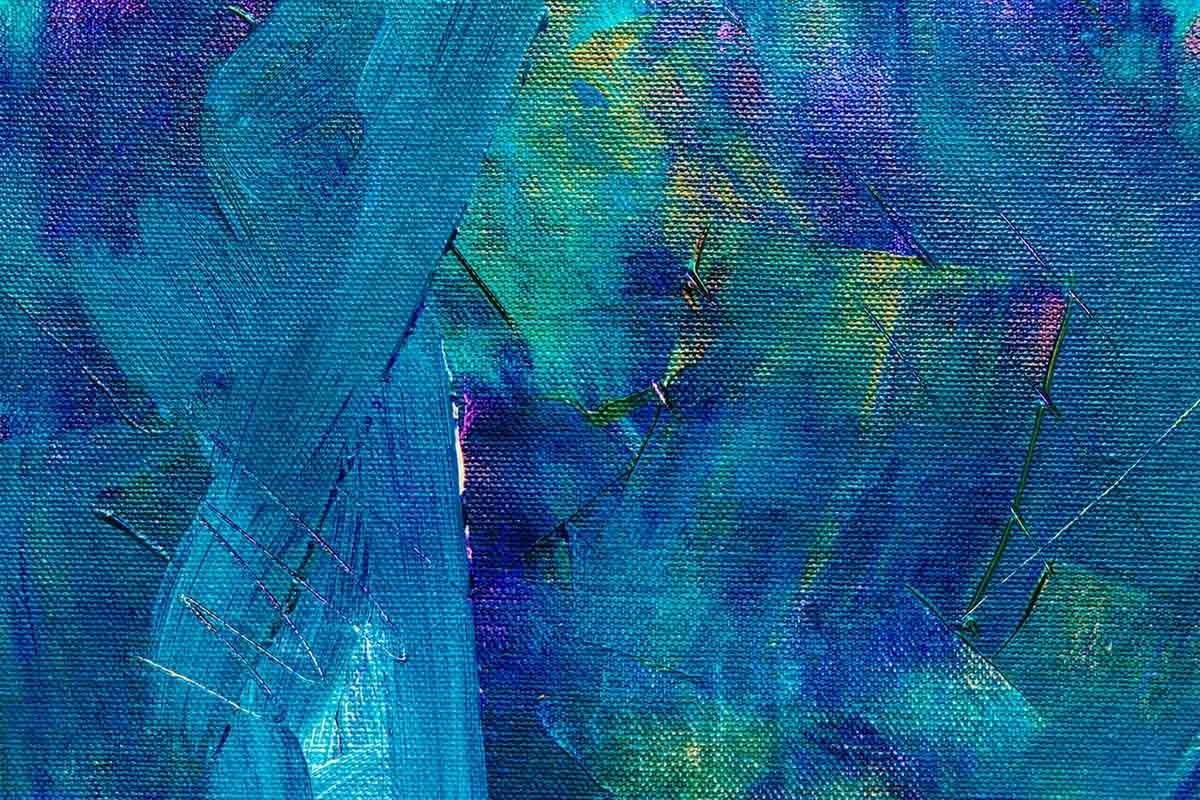 What are Mixed Media Artworks?

We take a deep dive into the history, trends, types, and mixed media art techniques. The term mixed media artwork does not seem to be mentioned very often in the mainstream media – if you are not an avid disciple of the art world, you may never have come across the phrase at all. I asked several of my friends if they had heard of mixed media art before, and out of seven people questioned, only one was familiar with the term.

I don’t think this result proves mixed media artwork is unpopular. However, there are probably many works of art that fall into mixed media, which are rarely described as such. I asked the remaining six friends to give me their best guess as to what mixed media artwork could mean. It seems the term is not very cryptic – all six of them were able to describe a piece of art that would fall under the umbrella of mixed media art.

Just What is Mixed Media Art?

In short, mixed media art refers to any form of visual art that uses two or more different types of media in a single piece. If you sketch out a rough outline using ink before painting over it using acrylic or watercolors, before finishing off adding highlights and fine details using colored pencils … you just created a mixed media artwork!

That was a very simplistic example, of course; many artists take things to the extreme when creating original mixed media artworks. Mixed media to its extremes – think multiple-layer paintings, sculptures that incorporate origami, or combine large-scale collages using traditional painting elements or sketching as the backdrop. Add in some cutouts from photography enhanced using digital tools, and you can create something that seems entirely out of this world. Early 20th century artists such as Pablo Picasso and Georges Braque are some of the earliest names associated with mixed media art. It seems that the term mixed media art was used as far back as 1912, but the cubist collages and constructions created by these artists would certainly fit the description.

Mixed media became widespread after this, as people developed an increasingly open attitude when discussing the media of art. Today, we have realized that art can be made of anything or even a combination of any number of things. Indeed, Picasso and Braque would likely have struggled to understand the concept of some types of modern art. 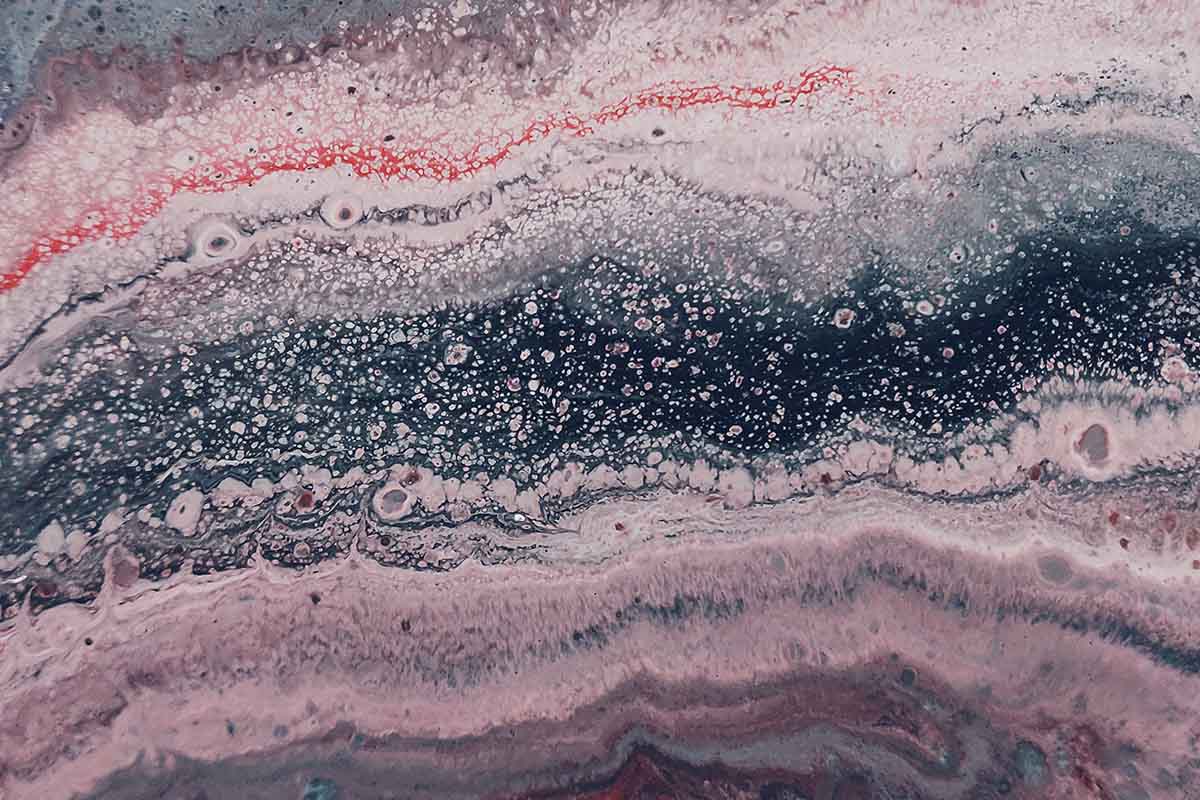 Everyone is familiar with painting; even if you haven’t attempted to paint since elementary school, you’ll certainly have seen many paintings during your life. Adding additional media types to a painting is one of the easiest ways to create beautiful mixed media effects.

Mixing different types of paint such as watercolors, pastels, and acrylics can create much more interesting textures and effects than sticking with a single type of paint. Some artists like to layer paper of wood into their paintings to increase their perspective in their artworks.

Techniques such as painting with stencils or other objects than a regular brush are commonly used in mixed media painting. Some of the best-mixed media paintings include adding all sorts of additional items to your canvas to create a three-dimensional piece.

Paper is one of the easiest materials to work with, and best of all, it is both cheap and widely available too. Creating a mixed media piece using paper can require a little practice and a lot of imagination, but the results can be fascinating.

Origami techniques can be difficult to learn, making it all the more impressive when you see a three-dimensional sculpture produced entirely using paper and paints.

Printmaking describes a variety of simple techniques you can use to add texture to your paper and is well worth researching if you are interested in creating mixed media artwork using paper. Using torn paper, particularly from newspapers, is a great way of adding interesting elements to a piece. This type of mixed media art is also perfect for more abstract pieces such as geometric collages. 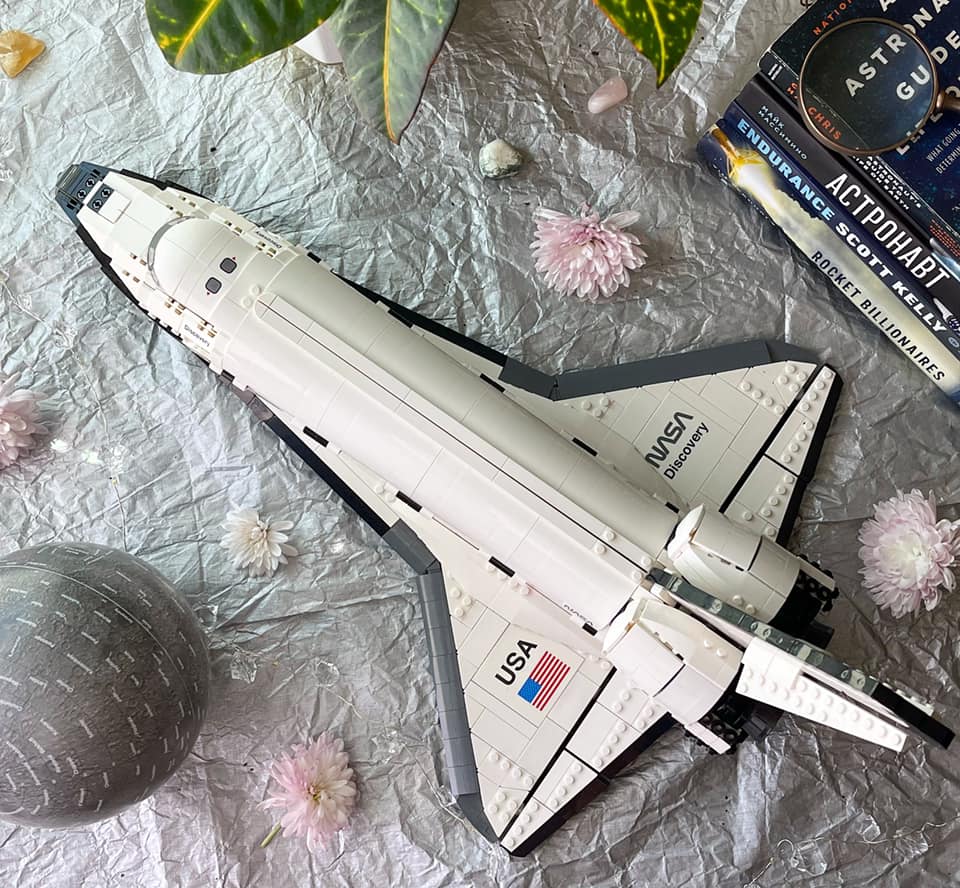 Creating a mixed media sculpture can be as simple as mixing different metals such as bronze and aluminum, but open your mind, and there’s a whole flood of possibilities just waiting to be explored.

Creating a sculpture using unconventional materials such as Lego bricks is one example, but artists will often carve up any materials when creating their latest piece. Pumpkins, telephone directories, blocks of ice – nothing is off-limits.

Embroidery is another technique that can be used to create interesting mixed media art – a sculpture made using crocheting can be an interesting starting point, and there are thousands of possibilities to take the piece to another level.

We couldn’t finish this article without mentioning the rapidly growing discipline of mixed media photography. Software packages such as Adobe Photoshop and Illustrator give artists the ability to alter their photographs and incorporate images found on the web.

Stepping away from the computer, cutting up photographs, and arranging them on canvas is a great way to create mixed media art. Using simple shapes and contrasting images can make for a fascinating piece. Many artists will also add cut-outs from magazines, books, and other forms of print media to create even more impressive works.

How do you feel about mixed media art?

Mixed media artworks are much more common today than they were in the past. The popularity of this type of art is likely to continue to increase, given that there are no limits to human ingenuity and imagination. Whether you are interested in creating a piece or simply looking to buy one, we hope this brief introduction has helped you understand what mixed media artwork is all about.

Life Hacks to Live By
The Best App to Help You Solve Math Problems
January 16, 2023
Is It Time to Visit a Drug and Rehab Center? Find the Signs ...
January 06, 2022
A Self-Help Guide for Alcohol and Drug Detox
May 19, 2021
Ads
Stay Connected
Where to buy medications ? How to cure impotence with pills? You can buy sildenafil australia online easily. For Thai customers look at priligy thailand online. In Singapore find viagra singapore for sale.