A Brief History Of Minimalism 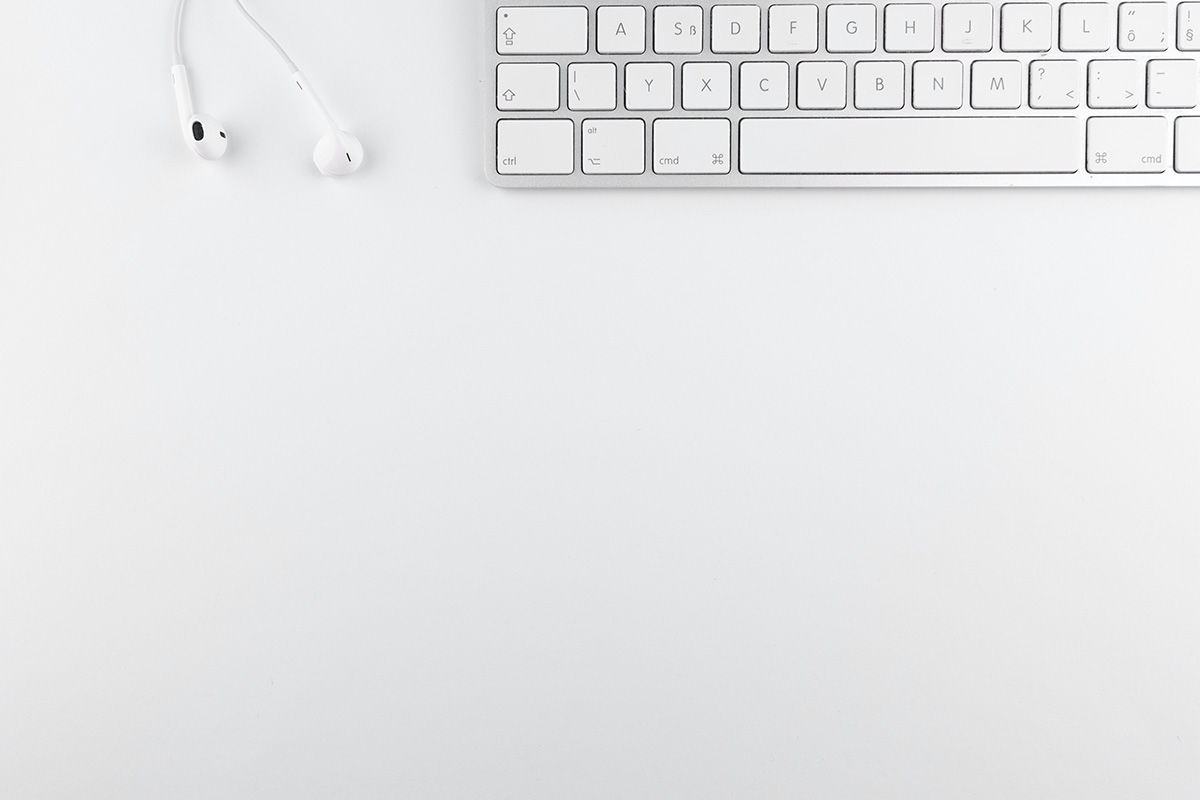 A Brief History Of Minimalism

Looking to find out more about the deep and transformative world of minimalism? This brief history will give you all the insight you need to start living more meaningfully, with less.

Minimalism is a term we all hear regularly but applied to different things. Is it decluttering your home, garage, or cheap self storage unit? Is it the art of buying less? Is it a style of having hardly any furniture in a room?

The answer is all of those things and more. Minimalism can be a style, but there’s so much more to it that can benefit your life. The term ‘less is more’ is universal, in truth.

For that reason, if you truly want to lead a more minimalist life, it makes sense to understand where minimalism came from because it can benefit all areas of your life if you want it to.

In the 1800s, Ralph’s Waldo Emerson and similar people introduced transcendentalism, the idea that a clear thought process and being can be achieved by being comfortable on your own and with minimal belongings and chaos in your life.

The view was not ever termed as minimalism, but the ideas led to modern minimalism and its development to the form we know it as now. 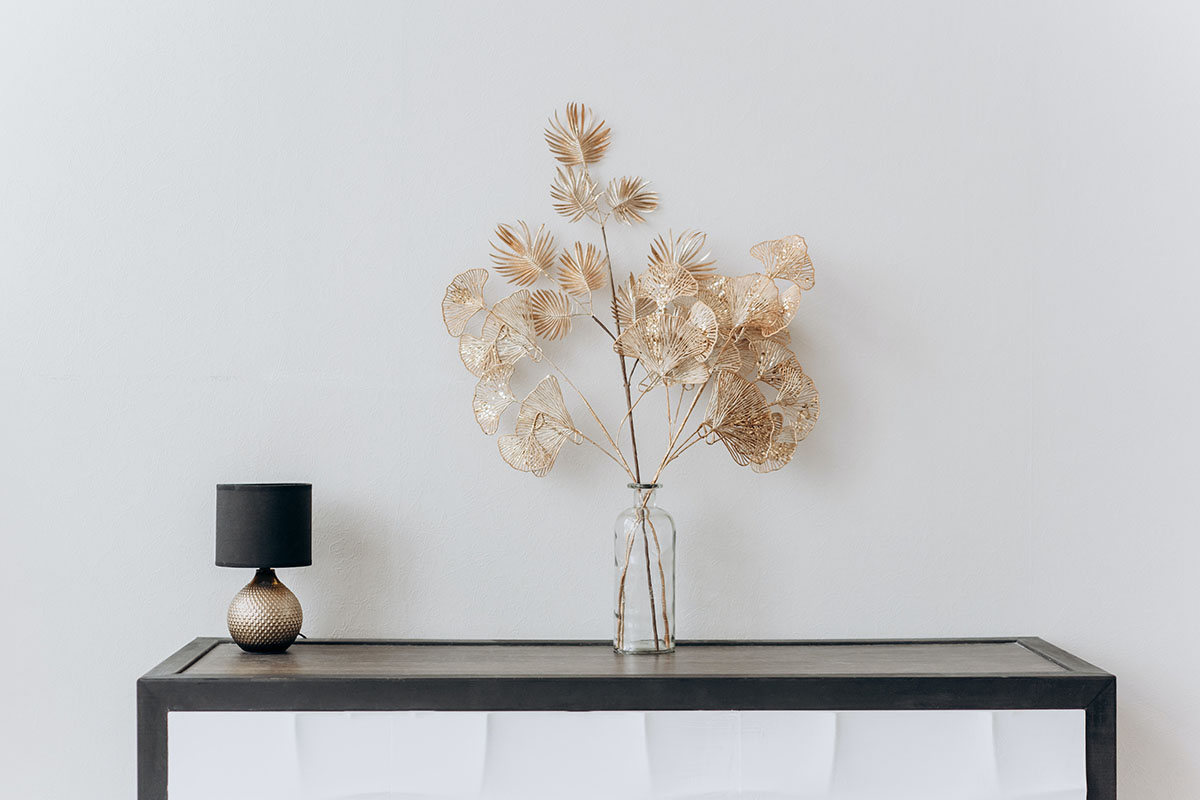 Minimalism really came forward first as art and design. It was introduced during this era to design a product so that it has meaning, depth, and functionality whilst also being beautiful. Simple designs were elevated to make the everyday object extraordinary in multiple ways.

Most people feel minimalism was truly ‘born’ because artists, creatives, and designers embraced the concept and moved away from gestural art. Instead, simplicity, empty but meaningful space, and ‘less is more as a need, not a consideration, took hold. Dieter Rams are credited as being highly influential in this movement because he created principles of good design that summed up the minimalist concept.

McDonald’s found its way into mainstream Europe during this time, and so, as a backlash, many people chose to fight against it with something called the ‘slow food movement’.

This was a subculture that resisted the ideas behind fast fashion, fast food, and fast living. Those in support of this subculture had a core belief that fast-moving life and getting things quickly and more often does not equal a happy life. Instead, quality over quantity is at the core of all aspects of life and the happiness you can acquire if you’re willing to put the work in. 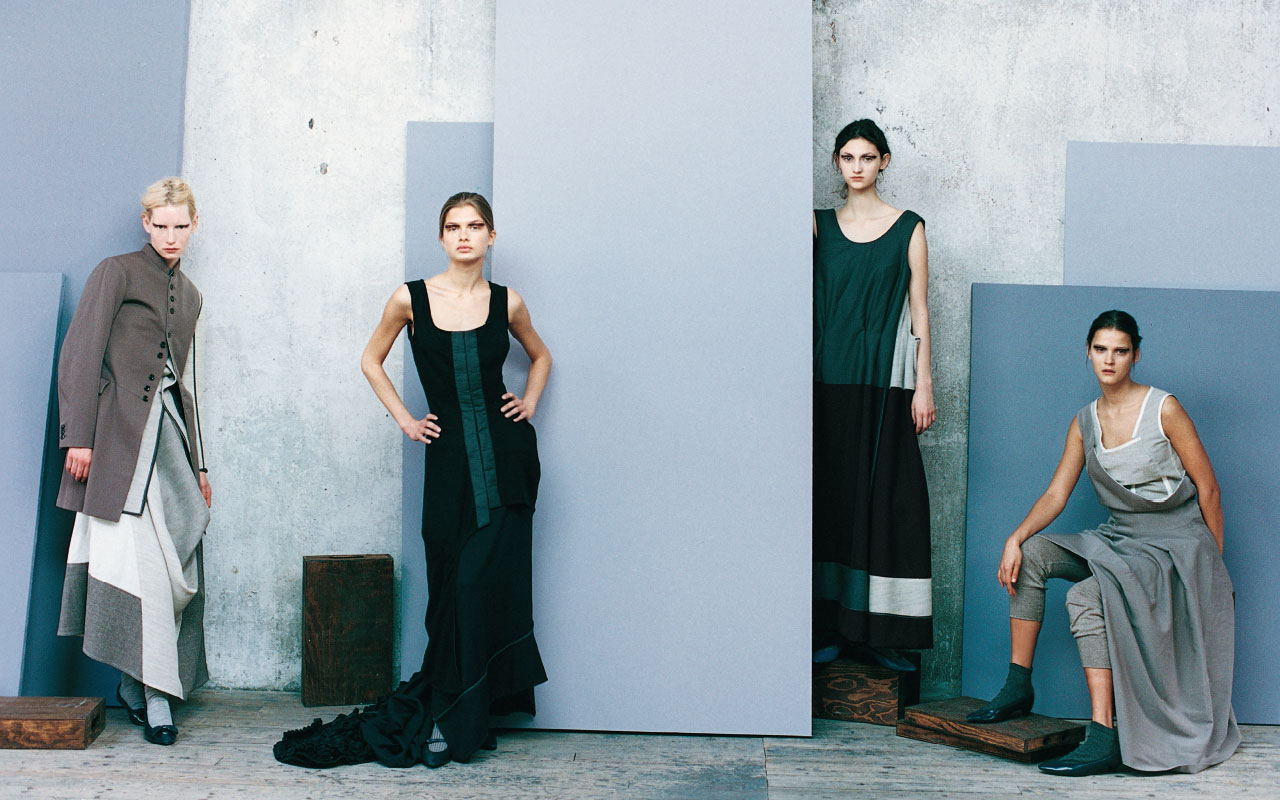 Since the 2000s, minimalism has become a mainstream concept, but it is applied to all kinds of products, blogs, lifestyle choices, and decor styles. Many people know minimalism to be a stripped-back decor choice, which we see in Scandinavian design.

However, the core beliefs behind minimalism and the idea that less is more and that we need to move away from consumerism are taking a stronger hold. For mental health reasons, environmental reasons, and much bigger political reasons, you can expect to see minimalist ideals not only become more mainstream and accessible but more inviting as a way of life.

“Besides the noble art of getting things done, there is the novel art of leaving things undone. The wisdom of life consists in the elimination of non-essentials.” – Lin Yutang.

Next time you crave a good decluttering session in your cheap self storage unit or garage, why not check out The Minimalists on Youtube or either of their Netflix documentaries? The more you know about the concept, the more likely you want to embrace it in all areas of your life.

Life Hacks to Live By
5 Reasons Why You Should Never Self-Install Solar Panels
July 30, 2021
Ways to Stay Happy Despite Feeling Starved While Dieting
July 08, 2019
All About Menopause: When & How It Begins, Signs & Symptoms,...
July 16, 2018
Ads
Stay Connected
Where to buy medications ? How to cure impotence with pills? You can buy sildenafil australia online easily. For Thai customers look at priligy thailand online. In Singapore find viagra singapore for sale.