Which Are the Best Fast Food Chicken Nuggets? 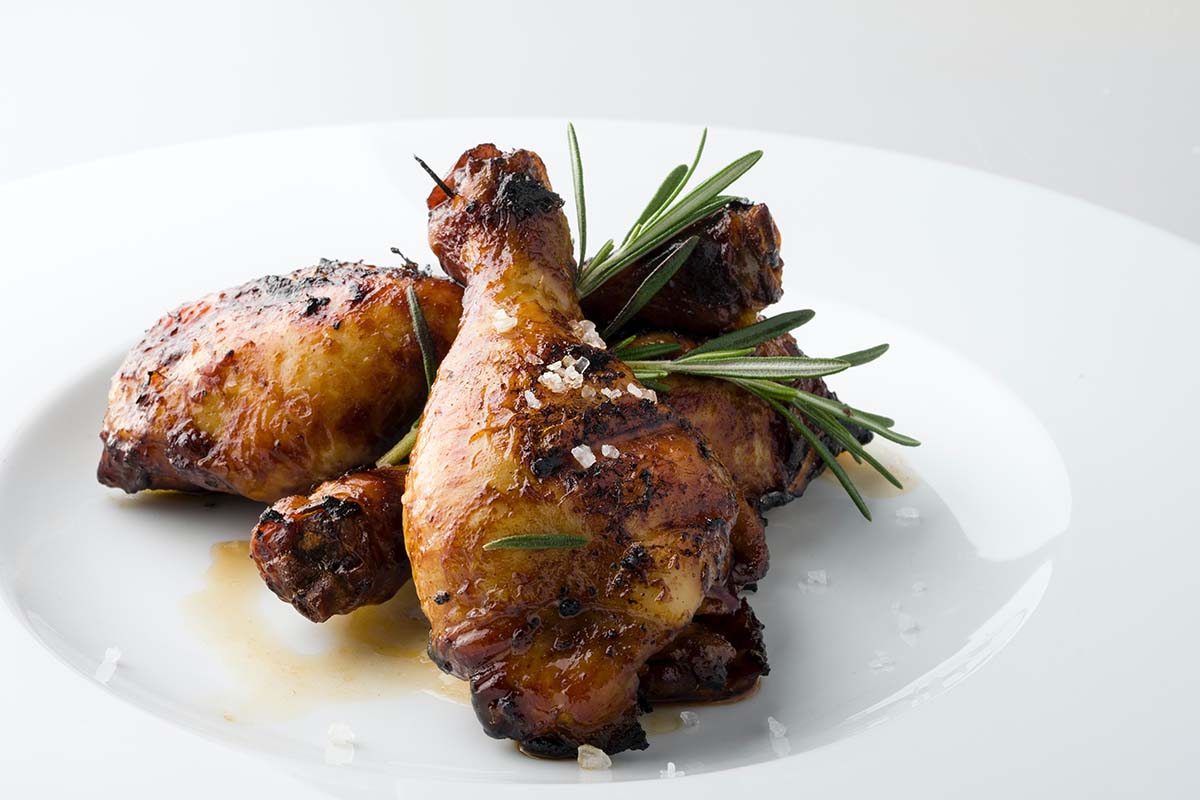 Which Are the Best Fast Food Chicken Nuggets?

Meta: Sure, it’s easy enough to be a fan of fast-food chicken nuggets. But which chain restaurant offers the best?

A bunch of us went to Wendy’s one day, and we got some nuggets ($1.57 for 6-count nuggets) along with some burgers and Frosty’s. The nuggets were great, which somehow led to a discussion about which fast-food restaurant offered the best chicken nuggets of them all.

As it turned out, we weren’t the only ones debating the issue. You’ll find plenty of forums discussing this topic. You’ll find articles listing these chicken nuggets, but even self-proclaimed experts disagree with one another.

So, of course, we’re throwing more gasoline into the fire and came up with our list right there and then. 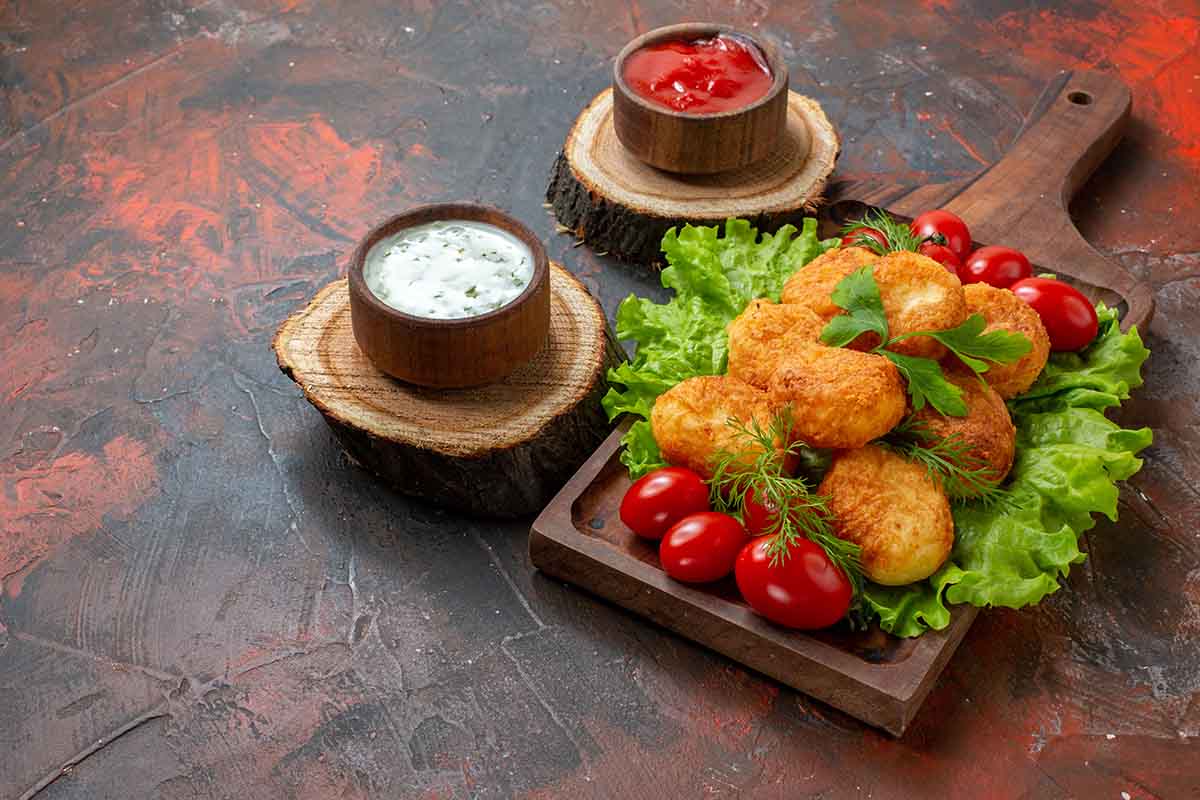 As a group, we didn’t agree on which version of the Wendy’s Chicken Nuggets was superior. So, we took the easy way out and bunched them together into a single entry.

We listed this first, probably because we were in Wendy’s when we came up with this list. But this isn’t a strict list with definitive rankings. We just listed the chicken nuggets that we know deserve to be on this list.

With Wendy’s version, we had plenty of reasons to love it. The ratio of chicken to breading is just perfect. The Crispy version still had that subtle kick that came with the black pepper seasoning. The crunch is ideal on the outside, and we found the chicken nice and juicy on the inside.

Chance the Rapper tweeted for the return of the Spicy Chicken Nugget in 2019, and it’s been on the menu ever since. This time, the rich cayenne has reinforced the black pepper flavor, and that combination wakes you up. The heat isn’t too overwhelming, but the sensitive eaters may want a drink at hand to be on the safe side. It’s an addictive option for spice fans.

This was almost the unanimous choice among us of which fast-food brand offers great chicken nuggets aside from Wendy’s. We’re not the only ones to love this as well. Pretty much every chicken nugget fan will list this, even though some fans might differ as to its particular ranking.

They marinate the chicken in pickle brine and then season it with an intriguing mix of paprika, salt, black pepper, and chili powder. There may even be a tiny bit of sugar in there, as some sensitive taste buds have noted.

They also use peanut oil to fry the chicken, and that oil’s high smoke point does wonders for the nuggets. It’s crispy on the outside and perfectly juicy, and cooked on the inside. Some might ask for a bit more crispiness and a thicker batter to make it perfect, but there’s no complaint about the taste. 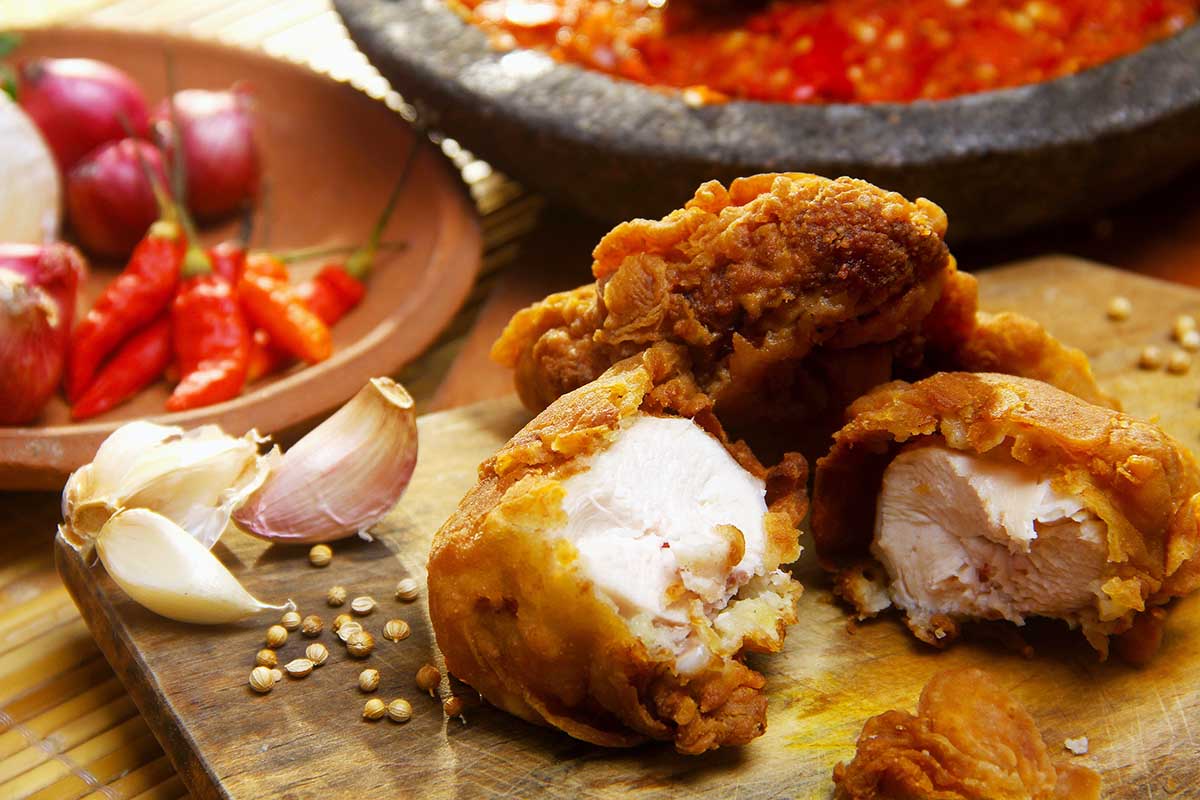 Some might argue that we included this simply due to nostalgic reasons, and we’re honest enough about ourselves that there’s some truth to the accusation. It sure brings you back to your childhood.

But even as adults, it’s still great, although we all thought it must be dipped in the honey mustard to make it worthy of this list. The nuggets absorb the sauce perfectly, and you also get an ideal ratio of chicken to breading.

This entry came about with a bit more shouting. One of us thought that it ought to be listed first, as he thought it was the best. But another one in the group was equally adamant that it should be completely left off from the list.

Most of us thought that it’s excellent enough to be worthy of inclusion, at the very least. The breading is thicker, and it stays crispy even if you have to take it home first. It’s also a bit saltier, but most people like this. Of course, no one denies the greatness of the Shack Sauce.

The taste is different, and that’s a good thing, too. It seems fresh enough that if you served this on your fancy plates to your houseguests, they wouldn’t think it was take-out.

We’re not telling you which is the best. That’s your call. We just listed the most popular chicken nuggets that we thought were good and worthy of your attention. The final judgment is up to you.

But it sure is a fun experiment to visit lots of these fast-food joints and make your taste test. You’d think that these chicken nuggets would taste the same. But after a while, you’ll notice the subtle differences that define each fast-food chicken nugget. So, have fun making your determination. This is the kind of test that fast-food fans don’t mind taking!

Life Hacks to Live By
Building a Backyard Paradise: Can a Pool Increase Home Value?
March 28, 2022
What are the Benefits of Physiotherapy Treatment?
August 04, 2021
Self-Care: 6 Reasons Why it's So Important
July 28, 2020
Ads
Stay Connected
Where to buy medications ? How to cure impotence with pills? You can buy sildenafil australia online easily. For Thai customers look at priligy thailand online. In Singapore find viagra singapore for sale.