HomeArt7 Things You May Not Know About Vincent Van Gogh

7 Things You May Not Know About Vincent Van Gogh 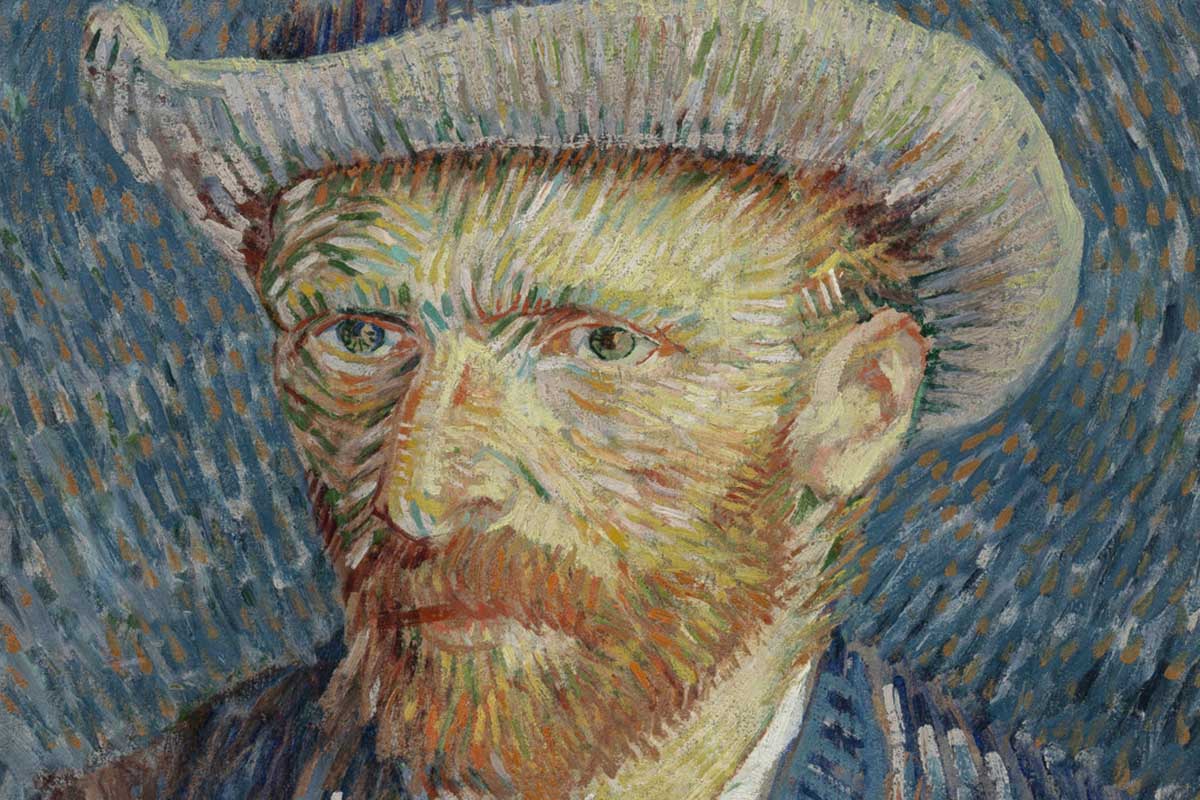 7 Things You May Not Know About Vincent Van Gogh

Vincent Van Gogh was one of the most famous artists born in 1853 in the Netherlands.  Despite struggling mentally and financially, Having a life of only 37 years, and selling only one painting in his lifetime, Van Gogh couldn’t see the legacy he gained through the pictures.

The life of Van Gogh was quite interesting as he kept shuffling his career paths. And the world knows only a little about Van Gogh. His life story was disclosed by analyzing the letters published after his death by his sister-in-law Jo van Gogh-Bonger. In this article, we’ve gathered 7 unknown things about Vincent Van Gogh that you may want to check. Continue reading to know 7 facts about Van Gogh that not everyone knows.

Vincent Van Gogh was a renowned dutch 19th-century post-Impressionist painter. He created more than 2000 artwork, including almost 900 oil paintings. Van Gogh had many different careers throughout his life. From an art contractor to a teacher, he tried several occupations.

At the age of 27, he started painting and painting till his death. Most of his remarkable paintings were done during his last two years. The tragic part was that Van Gogh and his artwork gained popularity after his demise.

7 Things You May Not Know About Van Gogh 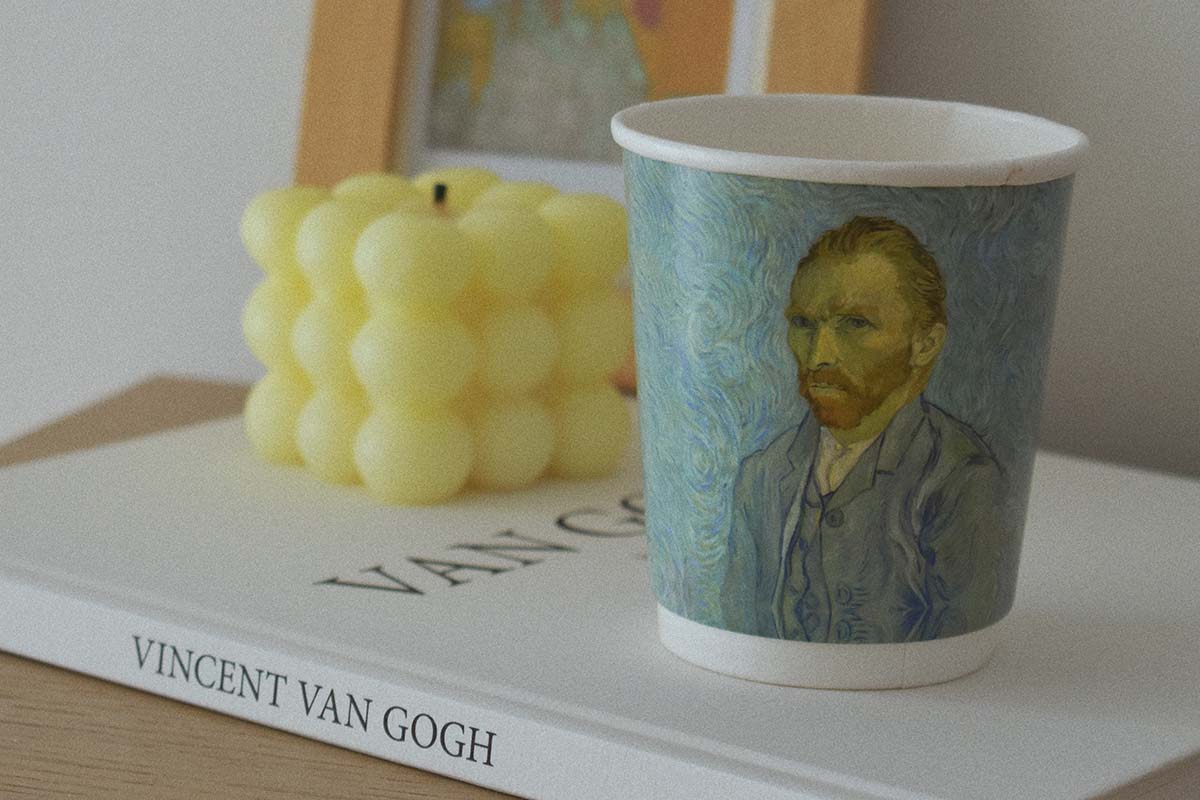 There are lots of movies, books, and series about his life. But none of them could really do justice as they mixed up and lost many valuable facts about his life. We’ve gathered 7 of the most fascinating facts, such as how many paintings did van gogh sell during his lifetime that you may not know about him.

There Was More Than One Van Gogh

The world may only be the only Vincent Van Gogh- the marvelous painter. But did you know that the family had multiple Van Goghs? There were four Van Gogh. Van Gogh’s elder brother Theodorus van Gogh and his Anna Carbentus VA named their son Vincent Van Gogh born in 1889. Unfortunately, the child was stillborn. When their second son was born after a year, he was again named Vincent Willem Van Gogh.

Not only that, Vincent was named after his paternal grandfather.

Painting in A Mental Asylum

Van Gogh suffered his whole life from various mental issues. In 1889, May, after suffering multiple episodes of poor mental health, was admitted to Saint Paul De Mausole. Van Gogh’s researchers stated that he may have had Bipolar disorder, alcoholism, and epilepsy.

Van Gogh had to stay at the hospital for over one year. And during his stay, he painted one of the most famous works, “The Starry Night.” which is now possessed by the Museum of Modern Art in New York City.

In his 10-year painting career, the last few were the ones where he completed most of his legendary works. He painted over 900 paintings in the previous two years. This means he painted every new masterpiece in only 36 years! 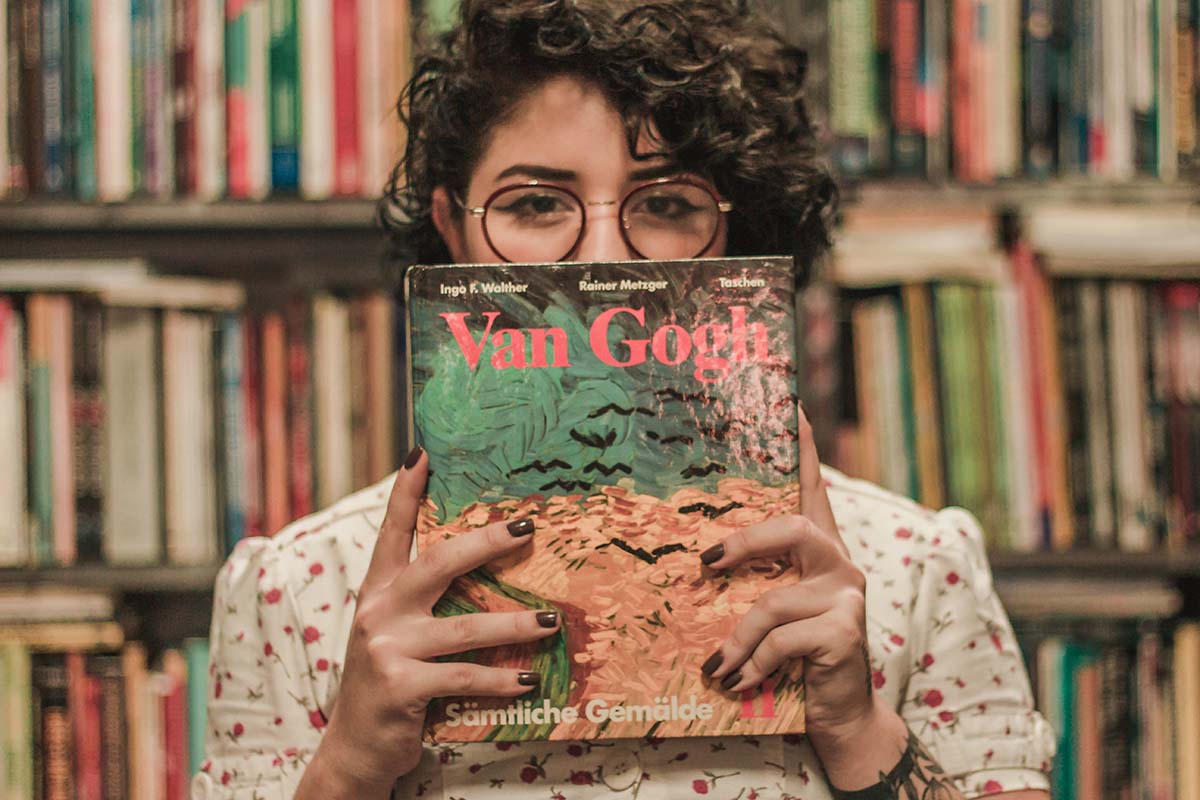 Van Gogh wrote over 2000 letters in his lifetime. And the first letter to be found was about his other masterpiece, “The Potato Eater”. The letter was for Theo Van Gogh, his elder brother. He wrote 650+ later to his brother regarding his artwork, draft paintings, etc.

Mystery Of His Death

Most of us know that Van Gogh attempted suicide by pulling the trigger of his gun and died after two days due to organ damage and failure. But it is said that the elder brother of vincent, Theo, believed that van Gogh was murdered.

The Truth Behind The Ear

The most popular fact about van gogh is about his ear. Rumors say that he cut off his ear with a sharp razor. But in reality, van Gogh only cut off a portion of the ear lobe. Due to having a conflict with one of his closest friends Paul Gauguin which led to an argument, he cut off his ear. He sent the piece of his ear lobe to a prostitute in a bordello.

Van Gogh suffered from severe mental health issues in the last years of his lifetime. And things become much worse for him that he attempted suicide in the files where van used to work on his paintings. After shooting himself with a gun, van gogh survived for 30 hours but died due to internal organ damage. After hearing about the suicide attempt, the elder brother theo rushed to stay with Van Gogh.

Before his death, Van Gogh’s last word to his elder brother was “La tristesse durera toujours“.  The English meaning stands, “The sadness will last forever.”

Even after suffering from many hardships, Van Gogh was able to make a special place in our hearts. Going through many of his mental disturbances, van Gogh determined to focus on his sole purpose of building an art community. Sadly, he couldn’t see any of his work being appreciated by the people. We hope this article contained 7 unknown facts about Van Gogh that you don’t know. Share any other interesting facts or leave a comment below without any hesitation.

Life Hacks to Live By
5 Ways to Strengthen Your Bond with Your Partner
March 14, 2022
6 Excellent Benefits of Lip Fillers You Should Know
November 05, 2021
7 Warning Signs You Need to Call a Plumber Now!
May 10, 2018
Ads
Stay Connected
Where to buy medications ? How to cure impotence with pills? You can buy sildenafil australia online easily. For Thai customers look at priligy thailand online. In Singapore find viagra singapore for sale.