HomeTech6 Future Technological Advances That Will Shape the Next Decade

6 Future Technological Advances That Will Shape the Next Decade 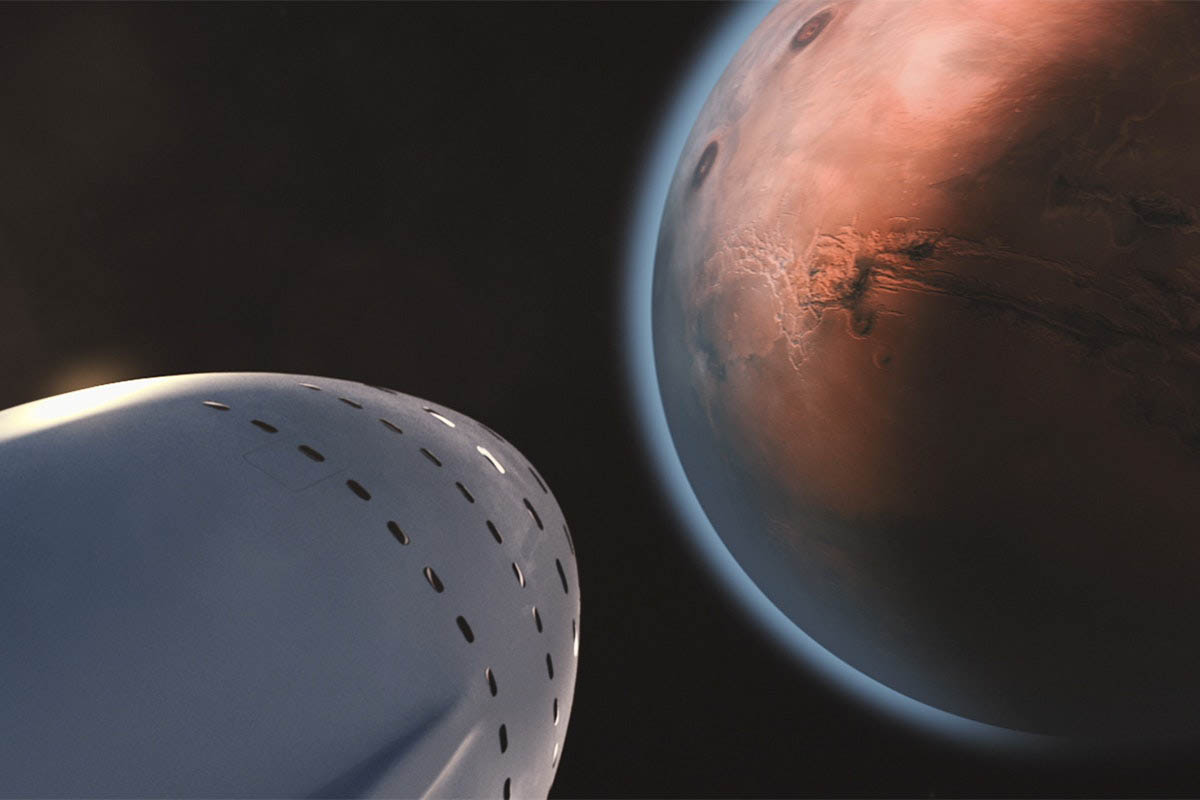 6 Future Technological Advances That Will Shape the Next Decade

Colonizing Mars may be a bit further off, but there are a host of exciting new technologies emerging now that could potentially change the way we live and work in the next decade.
Here are some statistics for you to consider:

In this article, we will discuss the most exciting technology trends that will likely define the next decade. If you are interested in knowing how to implement some of these future-forward technologies in your business today, consider getting in touch with the experts at IT Consulting Houston.

6 Future Technology Trends Will Define the Next Decade 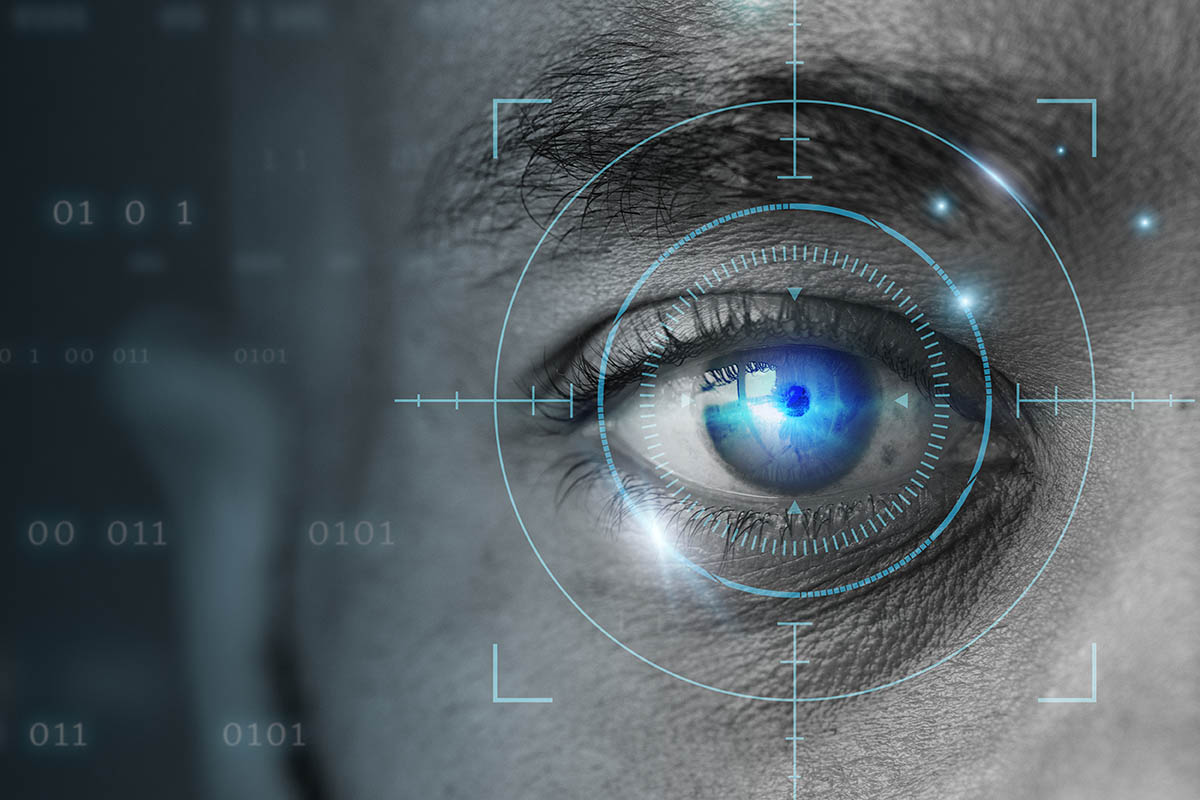 AI is a collection of technologies that can be used to solve problems or make decisions, but it’s also a tool that helps us do both. We’re on the verge of an AI revolution that will change how we live and work. Applications of AI include:

Virtual reality is a computer-generated simulation of a 3D environment, while augmented reality adds an overlay to the user’s real world. Both technologies are growing in popularity and are expected to be major drivers of innovation over the next decade.

Virtual reality (VR) is a fast-growing market that’s poised for explosive growth in the coming years. In just three years, sales of VR headsets have grown from $1 million to $3 billion globally, according to Gartner research. Goldman Sachs estimates that the virtual and augmented reality industry could reach a market size of $80 billion market by 2025. 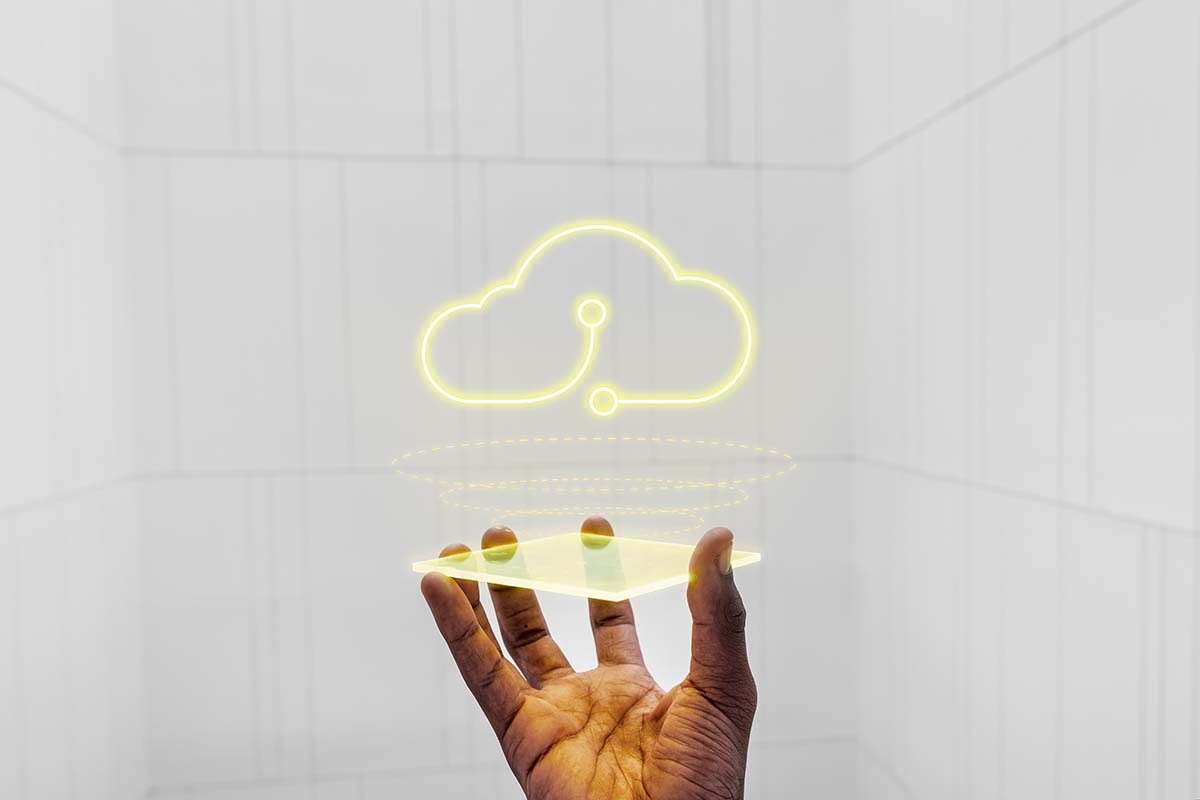 Cloud computing is a method of storing data and running applications remotely. As the acceptance of public cloud grows among enterprises, More and more businesses are likely to switch to availing of “as-a-service” paradigms rather than host or own their infrastructures outright.

By 2022, 70% of companies will be using hybrid-cloud or multi-cloud platforms as part of a distributed IT infrastructure. The advantages of using this type of technology include reduced costs, increased flexibility, and increased reliability for users.

The Internet of Things (IoT) is a network of physical devices, vehicles, buildings, and other items embedded with electronics, software, sensors, and network connectivity that enable these objects to collect and exchange data.

The IoT allows objects to be sensed or controlled remotely across existing network infrastructure through specialized communication protocols. This enables monitoring and control of a wide-ranging variety of devices; for example, sensor signals can be used to monitor the status of an electrical generator or machine.

It is estimated that currently, there are more than 9 billion IoT devices. This number is estimated could grow between 50 billion to nearly 1 trillion in the next decade. IIoT or industrial application of IoT will also span diverse industries. For more information on the application of IoT in your business niche, please refer to IT Consulting. 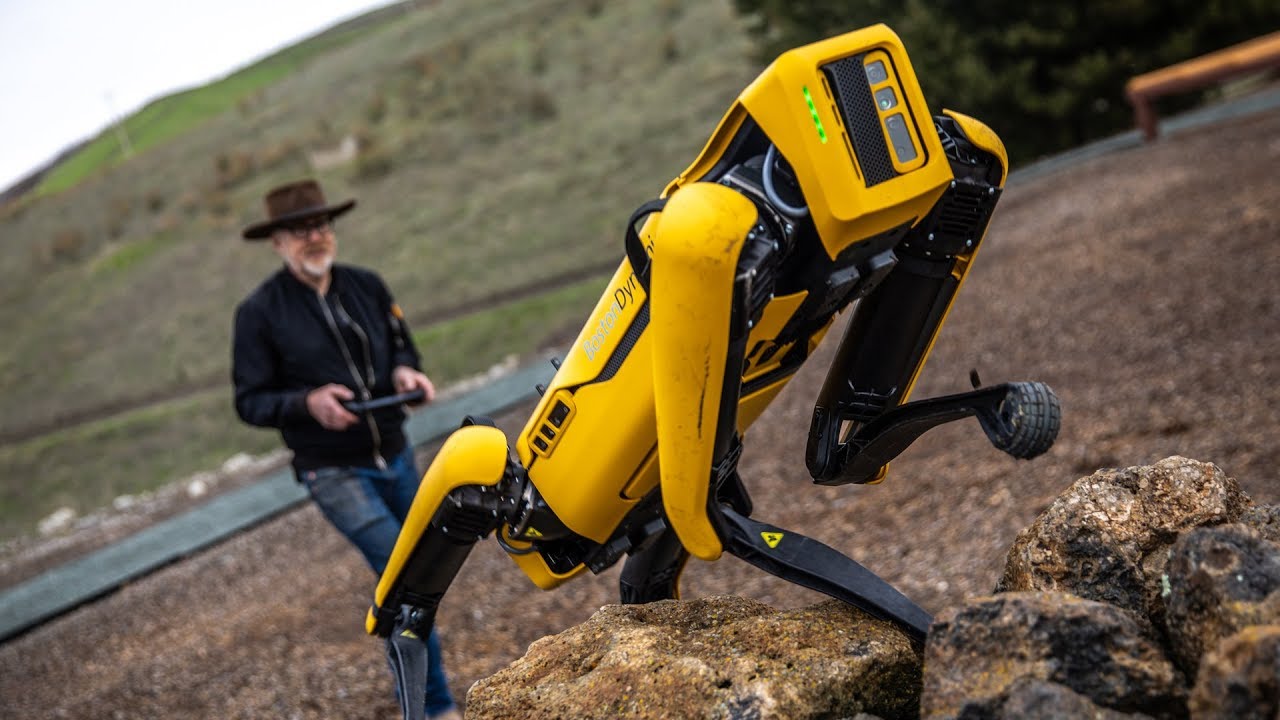 Advanced robotics is a field that is increasing as technology becomes more sophisticated. Robots are becoming increasingly common in workplaces, homes, and the military. They are also being used for medical purposes.

Robots have been used in factories for decades now to perform repetitive tasks with precision and speed; however, their capabilities have expanded dramatically over time. These days, you can use robots to do anything from picking up trash on the street to preparing coffee drinks at Starbucks or even performing surgery on hospital patients.

Biometric technology uses unique, measurable human characteristics to identify an individual. Biometric systems have been around for a long time, but they’re becoming increasingly important as digital technology infiltrates every aspect of our lives.

The most common forms of biometrics include fingerprint recognition and face recognition. But there are many other types: iris recognition (eye shape), retina scan (blood vessels in the eye), voice recognition, retinal scan (retina patterns), vein pattern recognition (veins visible through skin), DNA recognition…and even facial thermographs that measure temperature differences between cheekbones on each side of the face. One or more types of biometric authentication will come to the fore as password-based authentication is phased out to counter rising digital threats.

Life Hacks to Live By
How To Feel More Like Yourself Again After Having Children
July 28, 2021
Things Everyone Should Know About Bird Houses
May 06, 2020
Having a Garage Makeover? Here are 8 Ideas for the Best Gara...
January 11, 2019
Ads
Stay Connected
Where to buy medications ? How to cure impotence with pills? You can buy sildenafil australia online easily. For Thai customers look at priligy thailand online. In Singapore find viagra singapore for sale.