HomeInspirationWatch a MoviePopular London-based Films: Films You Might Recognize at London’s Underground Network 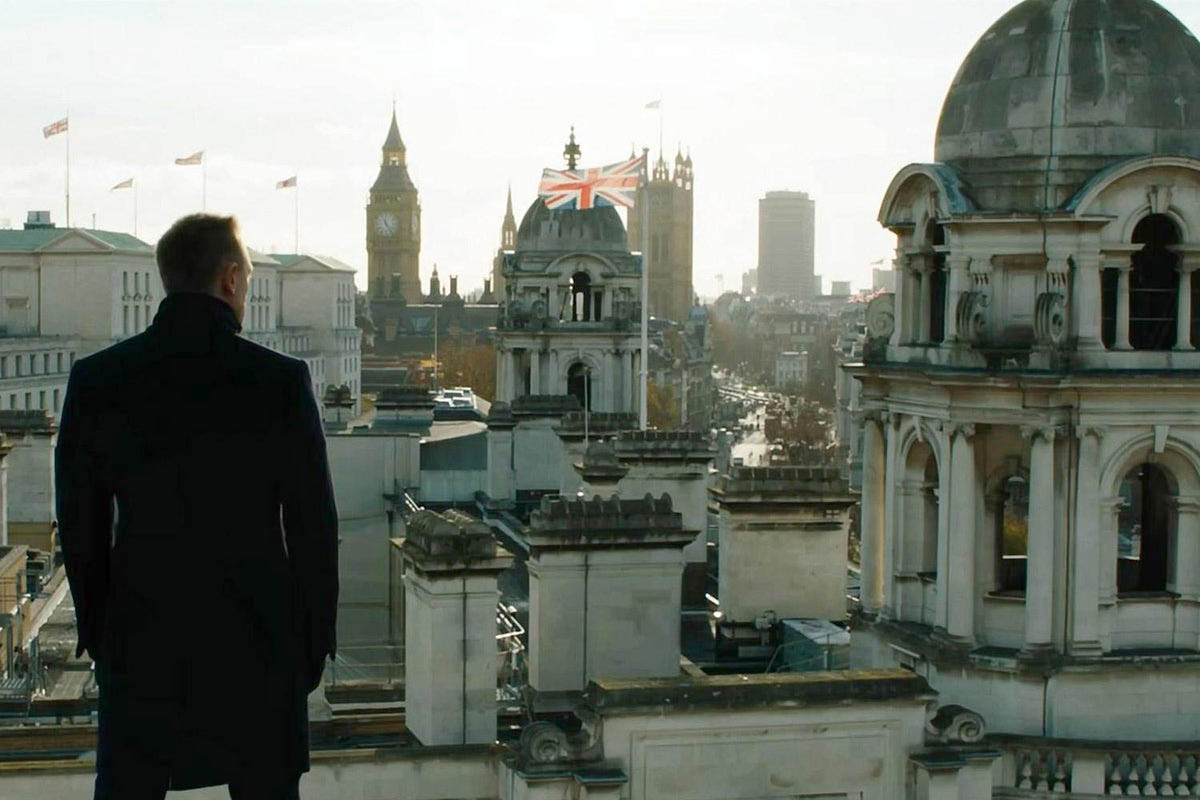 The UK keeps alluding to movie makers with its mind-blowing tax incentives. It provides the much-needed cinematic ambiance it takes for a movie to be addressed as a ‘blockbuster.’ Of course, you need this, and the viewers are expecting it too.

Considering the current bustling and economic prowess in London, you would think it beats no US location regarding costs. But that is not to be the case—instead, the UK has taken optimal measures, including its appealing tax incentives and flexible video production technology resources, to reduce production costs.

It does appear that the rising growth of London being used as a central hub for filming scenes doesn’t appear to be ending anytime soon. A new infographic has unveiled some of the most established scenes to have been shot in London for the silver screen, and you can view what some of these scenes are by visiting idealinsight.co.uk/blog/silver-screen-stations/ 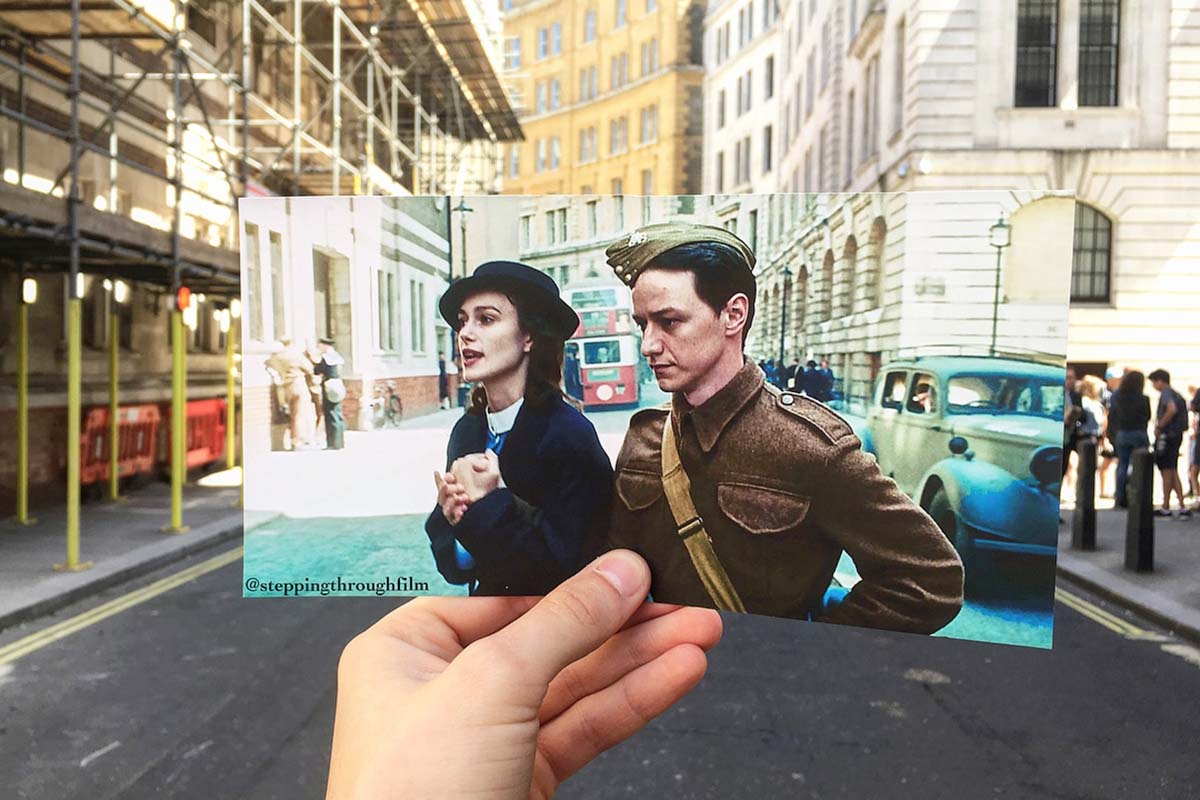 The 2007 movie, Atonement, featuring Briony, takes viewers to the UK’s Balham station. The lighting technology captures Briony in the shadows in the library scene, which symbolizes a sense of confusion of perception. Apart from the made-for-cinema shot, the sound effect is alluring and symbolizes the magical use of words in the respective scenes.

Briony, through innovative cinematic shot techniques, could deceive viewers into thinking there was a happy-ever-after ending. Do not forget that camera techniques make meanings. But the truth is revealed as the movie gets to the end; both characters each force the viewers to commiserate.

In 2014, the Paddington station welcomed the most realistic possible location for Paddington. There could not be any better natural film on location than this, and the movie had numerous sketches, render tests, and animation during its early involvement with the little bear. Pablo and Andy assisted with planning the shoot and supervision of the VFX shoot and saw through the creative development leading to its success. 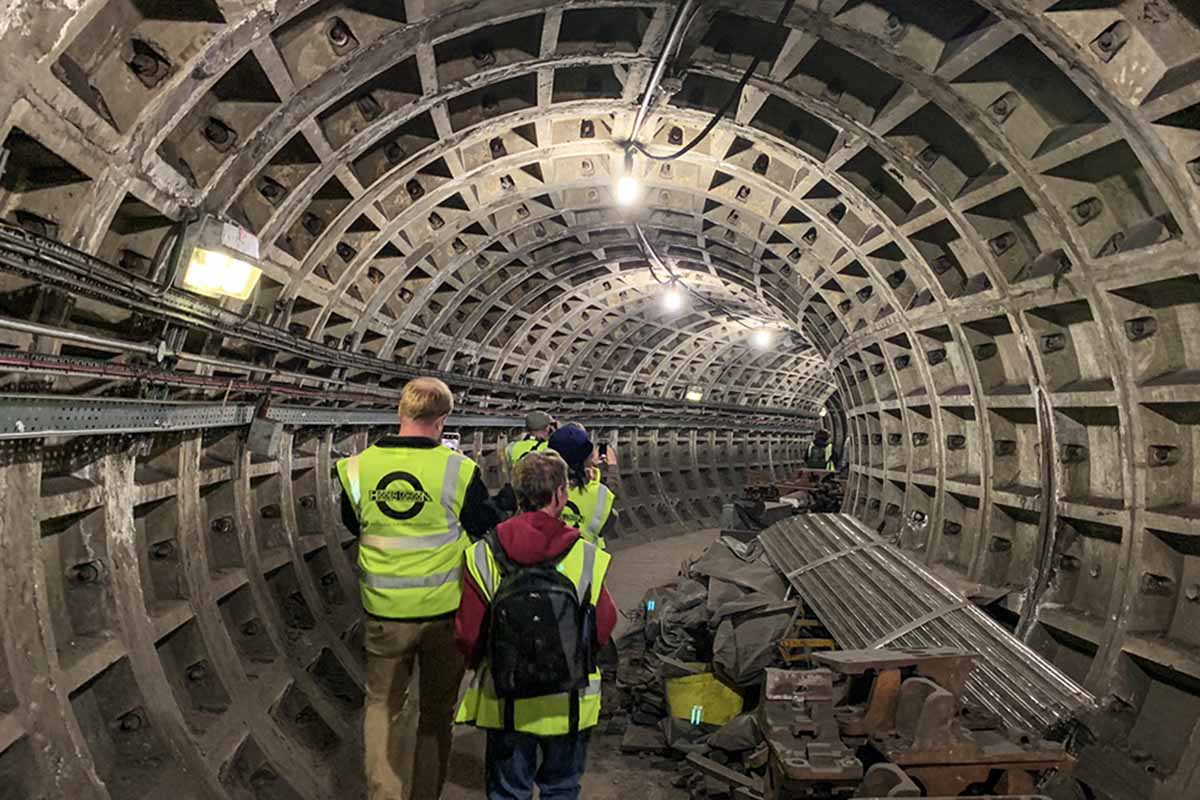 The name is Bond… James Bond. 2012 is already far out of sight, and Skyfall is one but a truly natural British movie with out-of-world actions, destructions, explosions, and heart-throbbing stunts. These were only made possible with cinematic camera abundance coupled with technology-driven shots, including the chase scene across the tunnels of Temple station.

V for Vendetta hit Aldwych station, the ideal filming location, considering it is no longer being used. Therefore,  movies at this station can have the explosives set off without hurting passengers passing by. The makers of V for Vendetta previously thought of fewer visual effects shots. The plan was to tackle 120 shots, but makers merely went a “shy of 500”. 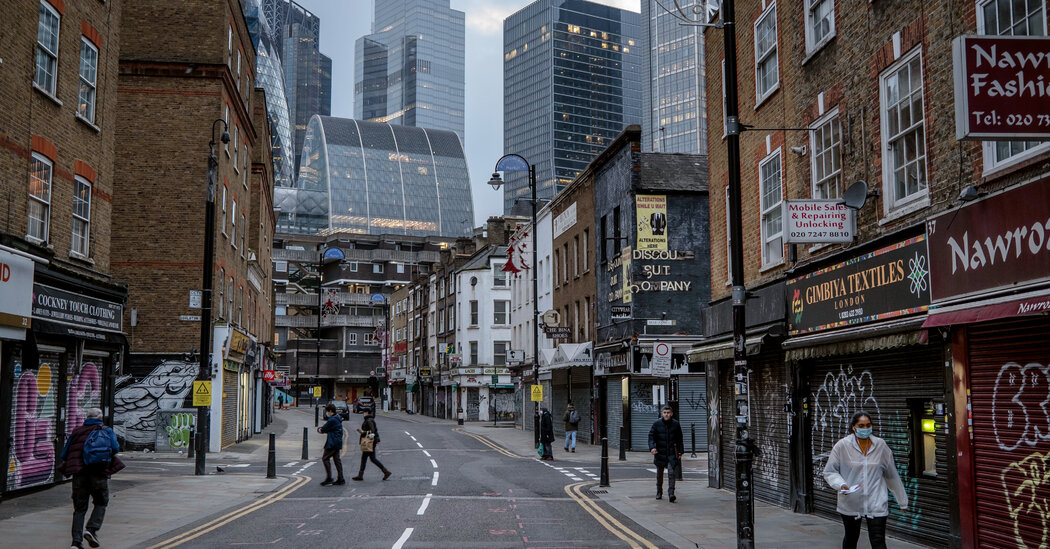 The innovative medium shot has become a great cinematic piece allowing the audience to have a deeply immense view. It is believed to be rather informative than emotional, and it, of course, tempts the viewer to adjust their seats forward.

The performer’s bodily and facial expressions can also be revealed clearly, with no room for viewers to make assumptions. The medium shot captures your performer from the waist upwards, allowing a complete audience interaction with the screen.

Technology lets you bring the eagle view to your shoots. It provides a faraway shot, just like a bird would view London’s parks. You can adjust the angle as much as it suits your backdrop, or perhaps long enough to realize abstract structures, including buildings, trees, hills, etc.

Several movies employ the bird’s eye shot to introduce the story, cover the scenes and theme it with the best music or instrumental in capturing the audiences’ attention.

Getting it cinematic? You can showcase distress, distorted-minded character, or urgency with the cinematic Dutch angle shot. It involves rotating the camera on any side to create tilting verticals such that the horizontal becomes unparalleled with the lower area of the frame.

As previously mentioned, this shot can exacerbate, informing the viewer about the unstable state of things.

You can get closer to the performer’s face, let your viewers interact with, and make meaning of their emotions without the need for dialoguing or monologuing.

The closeup shot captures from the neck region and frames the background less to emphasize focus on the performer. Usually, this is done to communicate a deeper emotional message or reveal the character’s decree for their next line of action.

Life Hacks to Live By
How To Select Dentists Near Me
August 16, 2022
Turn Your Health Around In 4 Easy Steps
November 20, 2021
AC Repair and Replacement Tips in Fishkill, NY
August 25, 2020
Ads
Stay Connected
Where to buy medications ? How to cure impotence with pills? You can buy sildenafil australia online easily. For Thai customers look at priligy thailand online. In Singapore find viagra singapore for sale.